What is Bindi Irwin’s Net Worth? 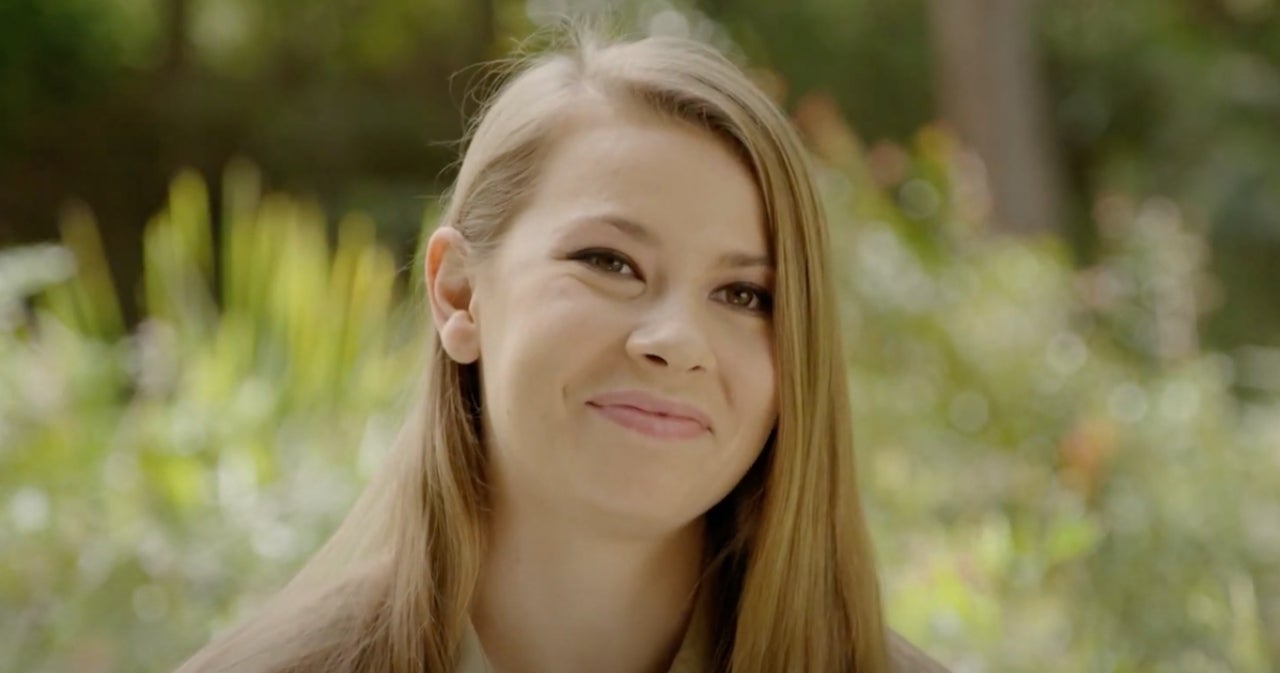 Born in Queensland, Australia, Bindi Irwin is a conservationist, actor, and television host. Daughter of the late Steve Irwin, Bindi made her first television appearance on her father’s popular show ‘The Crocodile Hunter’ when she was just a few months old. Her love for wildlife was probably inherited from her father, who was a well-known conservationist and a television personality. She grew-up living with wild animals so it is not surprising that Bindi went on to make a name for herself in the world of television. Inspired by her parents, Bindi is likely to carry on their legacy as she is determined to make a positive difference on the planet.

She hosted her first show, ’Bindi the Jungle Girl,’ at the age of nine, and then there was no looking back after that as she quickly became involved in the entertainment industry. Bindi has been working from a very young age, excelling at almost everything she has tried so far. So, it’s natural for her fans to speculate what’s her net worth might be. If you are also intrigued by the same question, then we have a lot of information for you.

How Did Bindi Irwin Make Her Money?

In 2006, after her father’s death, Bindi gave a eulogy in front of 5,000 people which was watched by over 300 million people around the world. The emotional speech touched the hearts of the viewers and she soon became a household name. Just a year later Bindi hosted her first nature documentary series, ‘Bindi the Jungle Girl,’ which premiered on Discovery Kids. Even at the age of nine, she had the knack for explaining the importance of different species of animals in the 26-part wildlife documentary. In the same year, she appeared on the ‘The Ellen DeGeneres Show’, ‘ Larry King Live,’ and ‘Late Show with David Letterman’.

Her new-found fame did wonders for her, and in only a few years, Bindi had already appeared in several shows like ‘My Babysitter’s a Vampire’, ‘Bindi’s Bootcamp’, ‘Steve Irwin’s Wildlife Warriors’, ‘Curious George’, Interestingly, she even acted in a few films like ‘Free Willy: Escape from Pirate’s Cove’ and ‘Return to Nim’s Island,’ before she returned to the world of television again. In 2015, Bindi participated in ‘Dancing with the Stars’ season 21 and went on to win the show with five-time champion Derek Hough. She later appeared in season 16 of Australian ‘Dancing with the Stars’ as a guest judge.

In addition to all of this, Bindi has also released several musical albums over the years. Recently, she has been appearing in a reality TV show, ‘Crikey! It’s the Irwins,’ along with her mother Terri Irwin and brother Robert. Bindi has been adding to her wealth ever since she was a kid, so it’s not surprising that the 22-year-old is already quite well-off.

Considering all the shows, albums, and films that Bindi Irwin has done so far in her career, her net worth as of 2021 can be estimated to be around $3 million. She currently graces the small screen with her family in their own reality show ‘Crikey! It’s the Irwins,’ which follows the Irwin family as they take care of the animals housed at the Australia Zoo. It won’t be wrong to presume that her net worth is going to be on an upward curve in the coming years as well.

Read More: Who is Bindi Irwin’s Husband? Is She Pregnant?