What is Cameran Eubanks’ Net Worth? 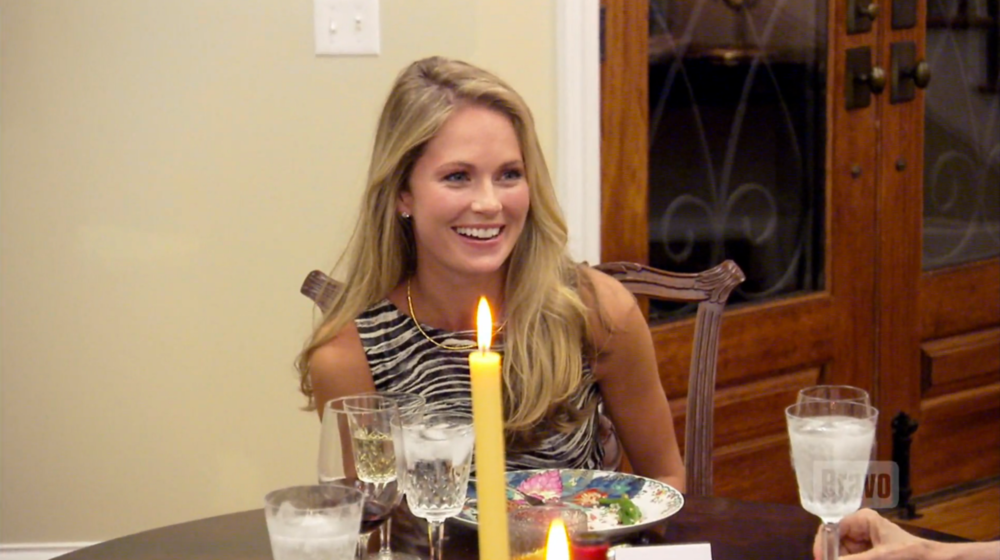 Cameran Eubanks is a southern belle hailing from a wealthy South Carolina family and a reality TV star, most prominently on Bravo’s ‘Southern Charm’. ‘Southern Charm‘ is a reality TV show that documents the personal and professional lives of the Charleston elite. Most of the socialites on the show come from “old money”, with their inheritance including traditional generations-old family homes. But Cameran Eubanks is not just a pretty face and a socialite. She is also a modern-day working woman and a dedicated mom. Born in 1983 in Anderson, South Carolina, Cameran had a charmed life till her parents divorced when she was in high school. Now, she is married to Jason Wimberly, a doctor who likes to keep himself away from the world of reality television. Curious to know how Cameran amassed her fortune and what her current net worth is? Well, you have come to the right place.

How Did Cameran Eubanks Make Her Money?

Long before ‘Southern Charm’ had even been thought of, Cameran made her reality TV debut as a 19-year-old contestant on ‘Real World: San Diego’. This was in 2004. Post that, she made multiple appearances in the MTV franchise (‘Real World/Road Rules Challenges: Battle of the Sexes 2’ and ‘Real World/Road Rules Challenges: The Gauntlet 2’). Cameran is well-loved by her fans for her friendly, warm, and humble personality.

Apart from her reality TV stints, Cameran has previously had a long career in the cosmetics industry. But her major source of income is her lucrative practice as a licensed real estate broker. She has been working as a real estate agent in the Charleston area for many years now. Cameran has been a part of the main cast of ‘Southern Charm’ since its inception in 2016. Now, six seasons later, Cameran has decided not to return to the show in its seventh season. Briefly, there were rumors circulating that Cameran was leaving the show in order to keep a lid on her husband’s alleged affair but she soon shut down these rumors, painting them as baseless and untrue on her social media. Apparently, Cameran just wants to take a step back from the constant public scrutiny. But we’re sure that being one of the main cast members, she was paid quite well for the last six seasons and thus, got a great boost to her finances.

As of 2020, Cameran’s estimated net worth is around $1.5 million. Details of whether she owns any property or the value of it are not readily available information.