What is Carter Reum’s Net Worth? 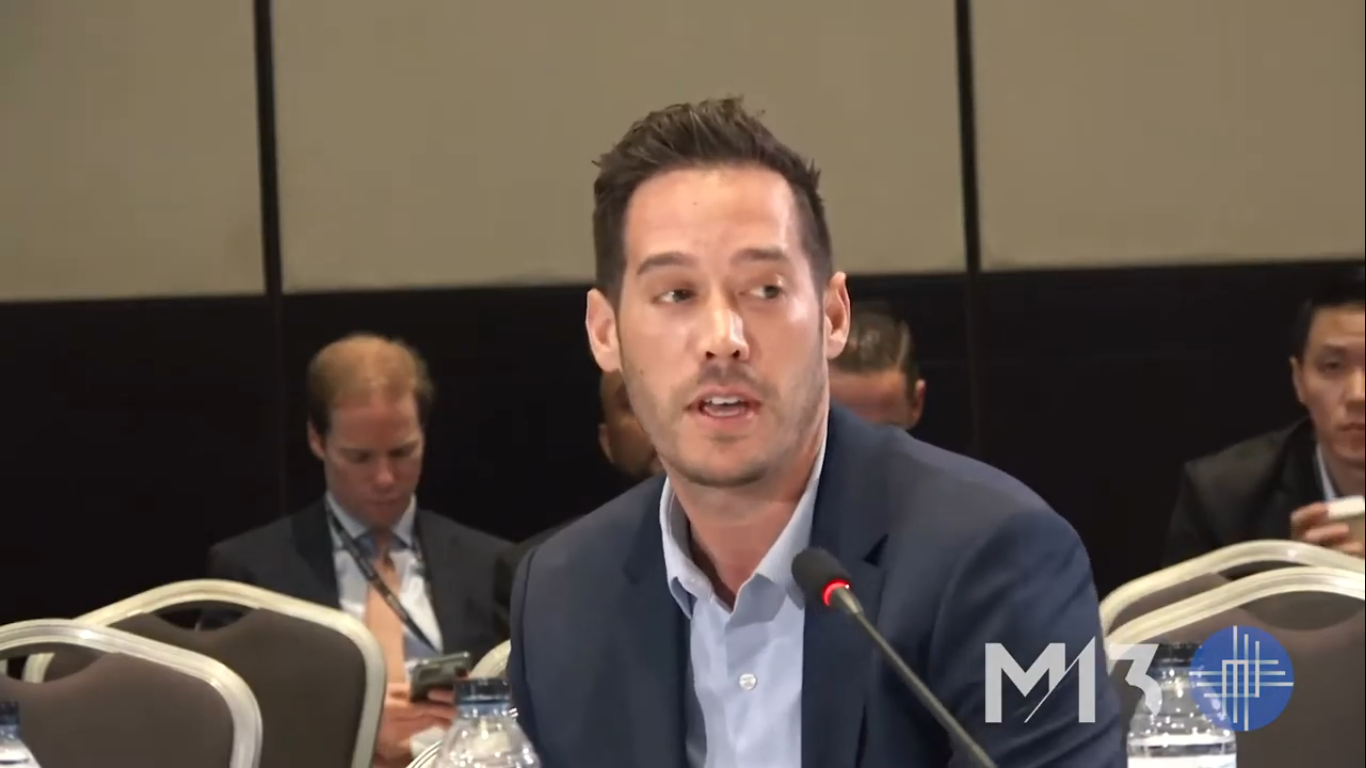 Carter Milliken Reum is an entrepreneur and the fiancé of famous celebrity Paris Hilton. He was born in February 1981 to W Robert Reum and Sherry Reum. He has two siblings, Courtney Reum and Halle Reum. Carter Reum attended Columbia College of Columbia University and graduated in 2003, similar to his siblings. He was also a member of Zeta Beta Tau Fraternity, initiated into its Delta Chapter at Columbia. He gained further traction in September 2020, when Vogue brought out the story of his relationship with Paris Hilton, who is also a family friend of the Reums’.

Unlike his fiancée, Carter is not from the showbiz world. Much like his father, who was chairman, president, and chief executive officer of Chicago-based Amsted Industries, Carter too has taken to the business world and is currently a very successful entrepreneur. If you were wondering how Carter Reum made his net worth and where it stands, you have come to the right place for answers.

How Did Carter Reum Make His Money?

Carter Reum’s first successful venture was an alcohol brand co-founded with his brother Courtney in the early 2000s. The company, called VEEV spirits, was included in Inc. Magazine’s 500 fastest-growing private companies in the States. According to sources, the company was already making almost $5 million per year by 2009. This was a significant step for Carter into the entrepreneurial world.

Thereafter, he was featured in episodes of television series such as ‘Hatched’ and was a guest commentator for several popular networks such as CBS and Fox. Other professional endeavors of Carter Reum include being an Associate at Goldman Sachs’ Investment Banker Industrials Division, Board Member at Daily Harvest and Los Angeles County Museum of Art, and Advisory Member of The Metropolitan Museum of Art Digital Committee. 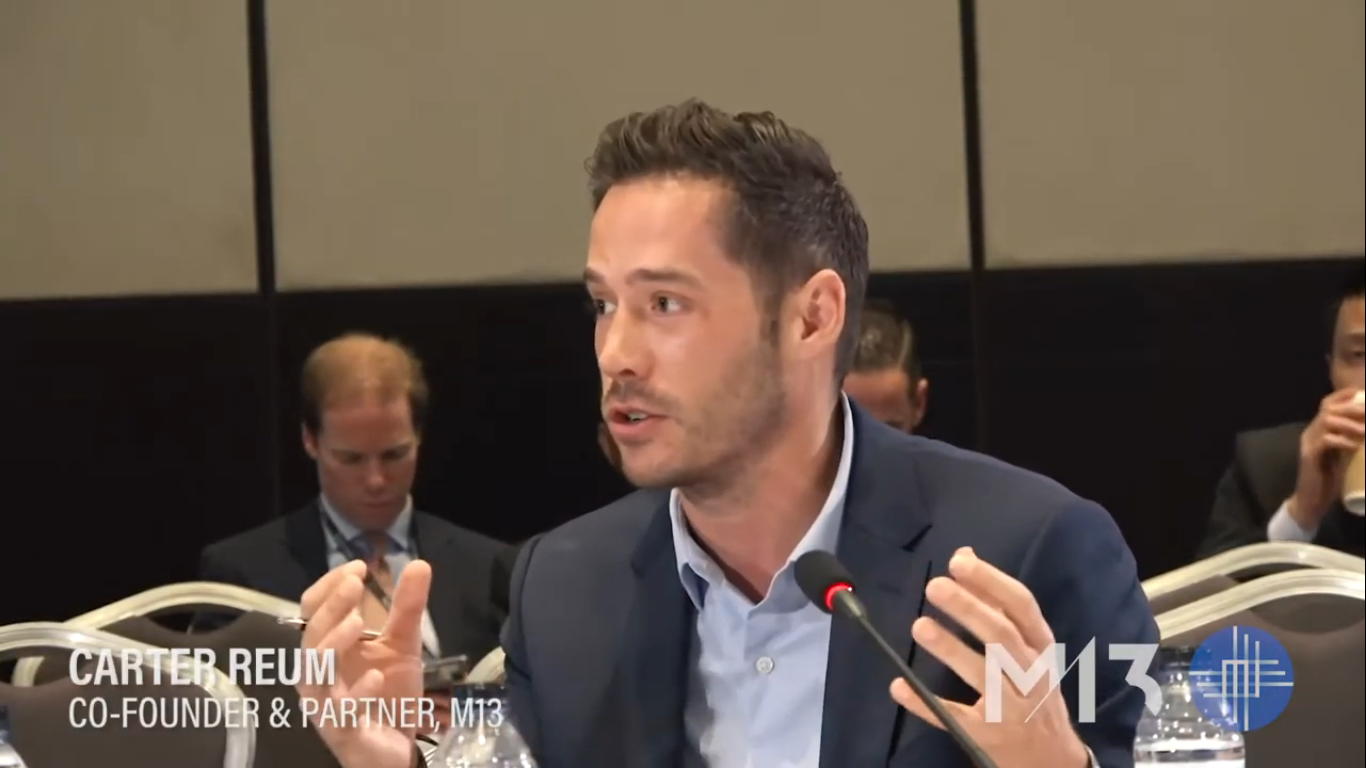 In 2016, Reum started another firm called M13 Investments, which is a venture capital company. The mission of the company, as stated on its website, is to help “world-shaping companies keep the focus on the big ideas by providing smart capital and the resources they need to accelerate growth.” In their portfolio are companies like Pinterest, Snapchat, Ring, Bird, Lyft, and many more ground-breaking firms. 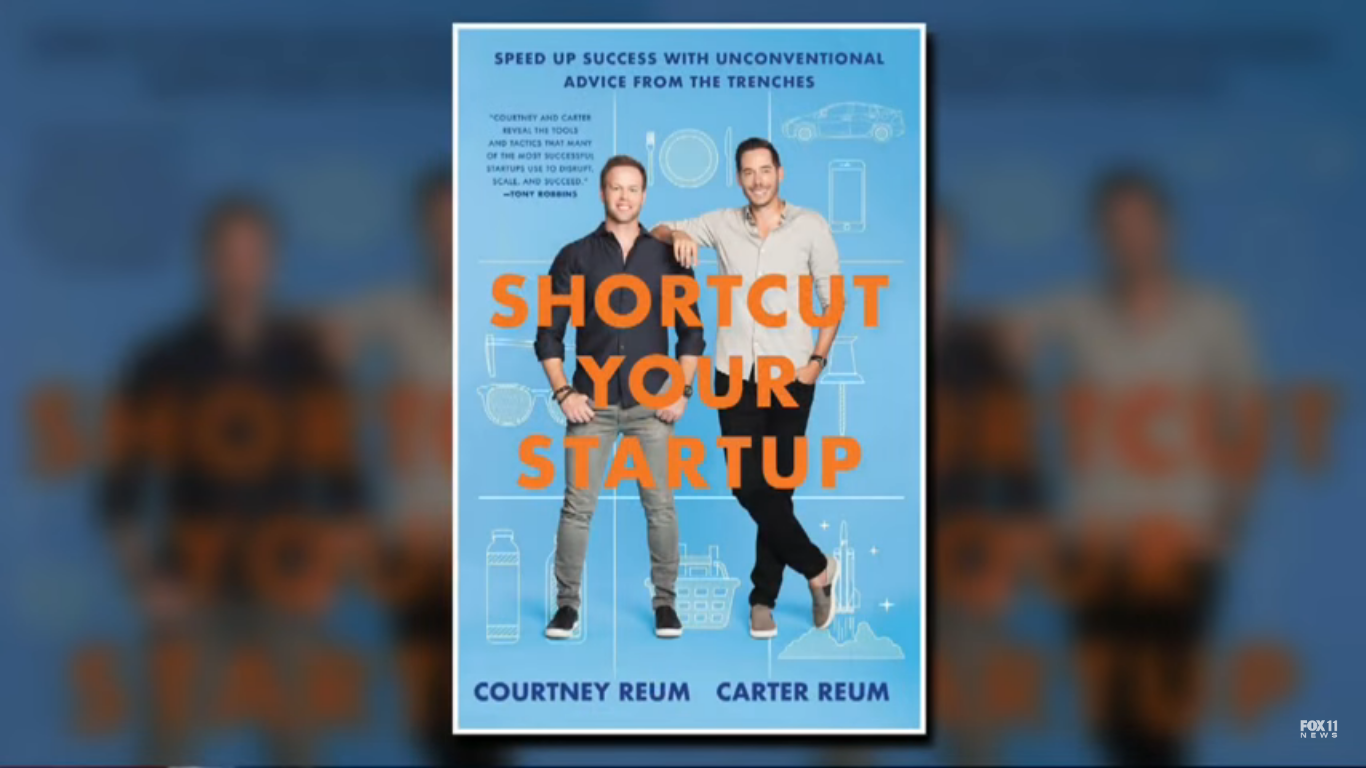 Besides being an entrepreneur, Carter Reum is also a writer. He often writes for Huffington Post and Inc. Magazine. As for his own writing ventures, Carter is credited with the autobiographical book titled ‘Shortcut Your Startup: Ten Ways to Speed Up Entrepreneurial Success’ with his brother. It was published in 2018. The book is sort of a guide book based on the Reum brothers’ experiences to help aspiring entrepreneurs.

What is Carter Reum’s net worth?

A highly successful entrepreneur, author, and venture capitalist, Carter Reum has an estimated net worth of more than $35 million.