What was Chadwick Boseman’s Net Worth? 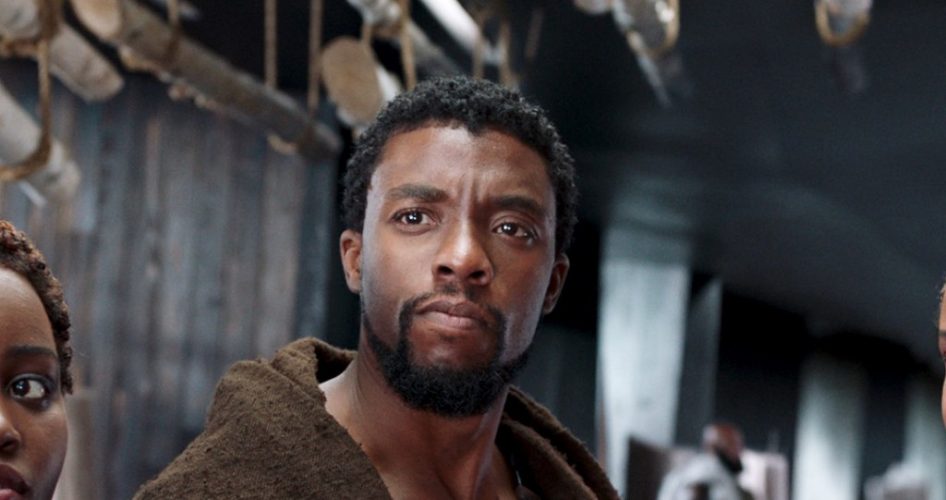 Chadwick Aaron Boseman was a famous actor and playwright. He was born in November 1976 in Anderson, South Carolina, to Carolyn and Leroy Boseman. He started training in martial arts from his childhood and pursued it even in his adult life. Boseman aspired to become an architect as a child. He became interested in the dramatic arts pretty early in life. He wrote his first play, ‘Crossroads,’ when he was in his junior year and staged it as a tribute to a friend who was shot and killed.

Despite being recruited to play basketball at college, Chadwick opted for the arts and attended the Howard University in Washington, D.C. He graduated in 2000 with a Bachelor of Fine Arts degree in directing. Chadwick also attended the Oxford Summer Program of the British American Drama Academy at Balliol College, Oxford, in England. After returning to the U.S., he graduated from New York City’s Digital Film Academy. Thereafter, he commenced his much-lauded acting career. He rose to prominence with several of his roles. He was also a known advocate for human rights. Chadwick Boseman sadly passed away in 2020 after having suffered from colon cancer.

How Did Chadwick Boseman Make His Money?

Chadwick Boseman was named a Drama League Directing Fellow in 2000. He held director credits in multiple productions, including George C. Wolfe’s ‘Colored Museum.’ He was a drama instructor in the Schomburg Junior Scholars Program in Harlem from 2002 to 2009. His career in playwriting and in stage acting garnered major attention, and he won an AUDELCO award in 2002 for playing a role in Ron Milner’s ‘Urban Transitions.’ He wrote and directed several plays after that, some in association with the Hip-hop theatre movement. At the 2002 Hip-Hop Theatre Festival, he performed a one-man show called ‘Red Clay and Carved Concrete.’ Chadwick’s best-known play is ‘Deep Azure,’ which covered the topic of police brutality. He later turned it into a screenplay for a movie.

Chadwick landed his debut role in television in 2003 with an episode of ‘Third Watch.’ After voicing his concerns about blatant racist stereotypes in the script of ‘All My Children,’ he was laid off from his role as Reggie Montgomery. Chadwick’s breakthrough role came to him in 2008 in the form of the film ‘42’, where he led the cast as baseball legend Jackie Robinson. In 2014, he sold a screenplay to Universal Pictures. 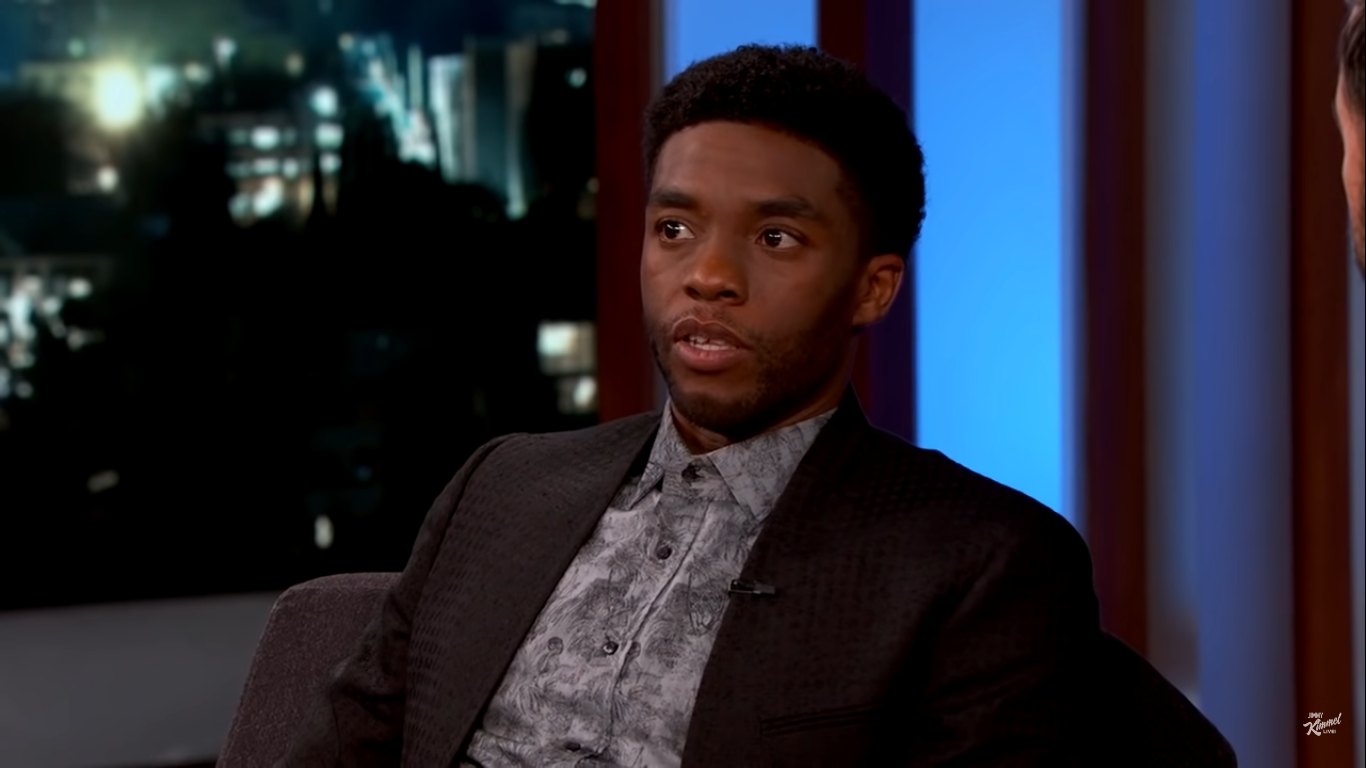 Soon afterward, Chadwick was cast in the titular role of the Marvel superhero Black Panther. His portrayal came to life on the screen in 2016 with the film ‘Captain America: Civil War.’ Black Panther got his independent movie in 2018, where Chadwick reprised his role as the superhero that had engaged a wide range of audiences. It also became the first superhero film to ever be nominated in the Academy Award for Best Picture category. Other notable character embodiments depicted on screen by Chadwick include Thurgood Marshall in the biographical film ‘Marshall’ in 2017. His last performance on-screen was as trumpeter Levee in ‘Ma Rainey’s Black Bottom,’ which was released posthumously.

What was Chadwick Boseman’s Net Worth?

At the time of his death in 2020, Chadwick Boseman’s net worth was estimated to be around $12 million.