What is Chase Landry’s Net Worth? 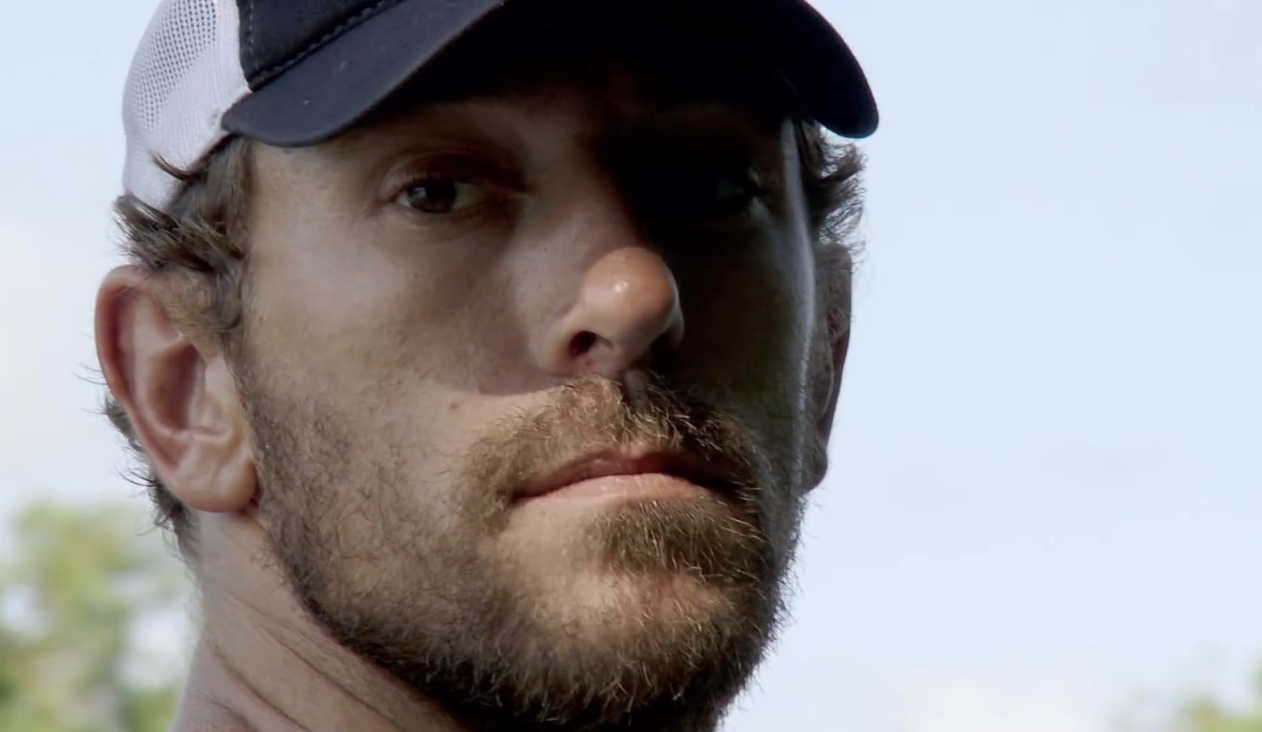 Chase Landry is widely recognized because of his impeccable talent that found a medium on the History Channel reality show, ‘Swamp People.’ The show introduces people who have lived their entire lives in the vicinity of swamp areas in Louisiana.  Chase, too is a part of this community of nature huggers who are deeply passionate about deep-lying swamps where wildlife is at its finest and richest.

As a part of their lifestyle, the swamp inhabitants, along with Chase, hunt alligators, the art of which was handed down to him through lessons taught by his veteran father, Troy Landry. The latter is considered a deadly hunter around the area, explaining Chase’s inherent gift for the same. The talented young man has actualized a wholesome life for himself within the confines of the swamp, which includes multiple business ventures and his appearance on ‘Swamp People.’ If you’re curious about his career and the subsequent wealth that he has acquired, here’s everything we know.

How Did Chase Landry Make His Money?

The Landry Family has produced a long line of shrimpers, trappers, fishers, moss peddlers, lumberjacks, and hunters. Chase, as expected, plunged into his family business. He learned alligator and crawfish hunting under the mentorship of his father, Troy Landry. It is a practice essentially followed by the Landry family as the older generation passes down skills to the younger family members to preserve their legacy. Chase and his father were joined by his elder brother Jacob Landry and his stepbrother Brandon Hotard for intense hunting sessions. In 2012, Chase eventually got the opportunity to feature in ‘Swamp People,’ which established his identity as a television star.

Chase spends every September on the Belle River as a part of his family tradition and hunts there. But his life and career do not end as a skilled hunter. He is known to have other income sources, and he invested the wealth he subsequently amassed in releasing a casual eatery named Chasin’ Tails. He additionally owns a gas station, operates a seafood business, and runs a convenience store business in Pierre Part, Louisiana. His interests also include tattoos, musical instruments, and bikes.

As of February 2021, Chase Landry is said to have an estimated net worth of $200,000. In addition to professional alligator hunting, Landry’s multiple business operations happen to be his source of wealth and income. According to a few reports, Chase earns around $3,000 per episode of Discovery Channel’s ‘Swamp People.’ However, his net worth has been scrutinized over the years, with some reports suggesting that it could be as high as $400,000. Nevertheless, his net worth, owing to his ever-increasing popularity, is expected to rise in the coming years steadily.