What is Chris Núñez’s Net Worth? 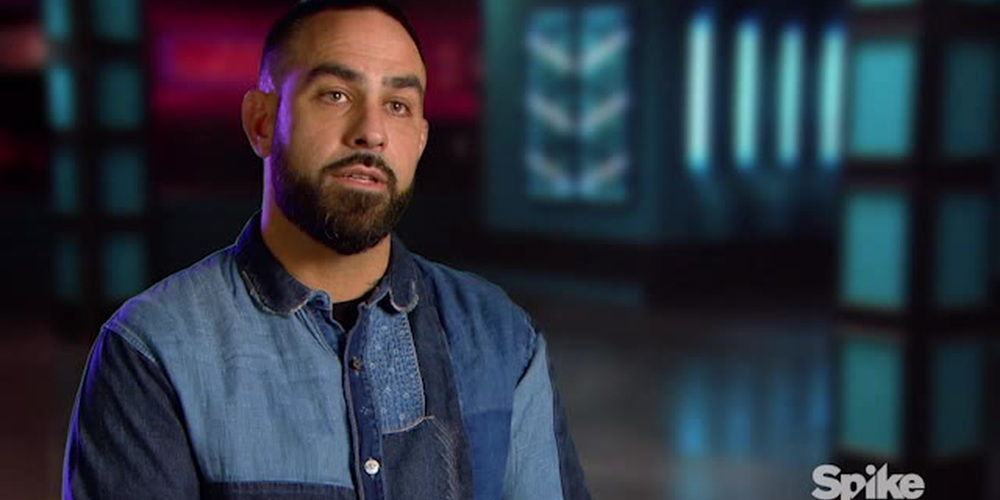 Chris Núñez is a famous tattoo and graffiti artist, reality TV personality, and entrepreneur. Even from a young age, Miami-born Chris was always drawn towards art and started dabbling in graffiti as a teenager. His father supporting his art, as long as he was painting anything other than his name. He attended the Chaminade Madonna Prep School in Hollywood, Florida. Chris discovered tattoos soon after graffiti and got his first tattoo at age 16 (the names of his parents). He got an apprenticeship at a local tattoo shop in Miami, Florida, and learned the background of running a shop before actual tattoo fundamentals. Curious to know how Chris Núñez amassed his wealth and what his current net worth is? Here is everything you need to know.

How Did Chris Núñez Make His Money?

Chris Núñez started his career as a graffiti artist before switching to tattooing. Even when he first started working as a tattoo artist, Chris still worked part-time as a construction worker. He owns the Handcrafted Tattoo And Art Gallery, located at 3013 SE 5th Street, Fort Lauderdale, Florida. Chris is also the co-owner of Love Hate Tattoo in Miami Beach, Florida, alongside Ami James. Opened in 2004, Love Hate Tattoo and its tattoo artists are the subjects of TLC’s 2005 reality series ‘Miami Ink’.

Apart from the tattoo businesses, Chris is also the co-owner of the clothing company DeVille USA and the Miami club, Love Hate Lounge. He is also a partner at the media corporation Ridgeline Empire. Chris’s passion project is a documentary about indigenous Amazonian tribes and their culture and connection with nature. Most recently, Chris served as one of the judges of Paramount Network’s reality series ‘Ink Master’, which pits several tattoo artists against each other in a creative competition.

Even though his stints in reality television must bring in good money, it’s pretty clear that Chris’s main source of income is his multiple successful business ventures. He is one of the best and most renowned tattoo artists in America and charges a pretty penny for his talents.

Chris Núñez’s net worth, as of 2020, is estimated to be a cool $7 million. Information about properties and assets that he owns are not publicly disclosed.