What is Dalton Gomez’s Net Worth? 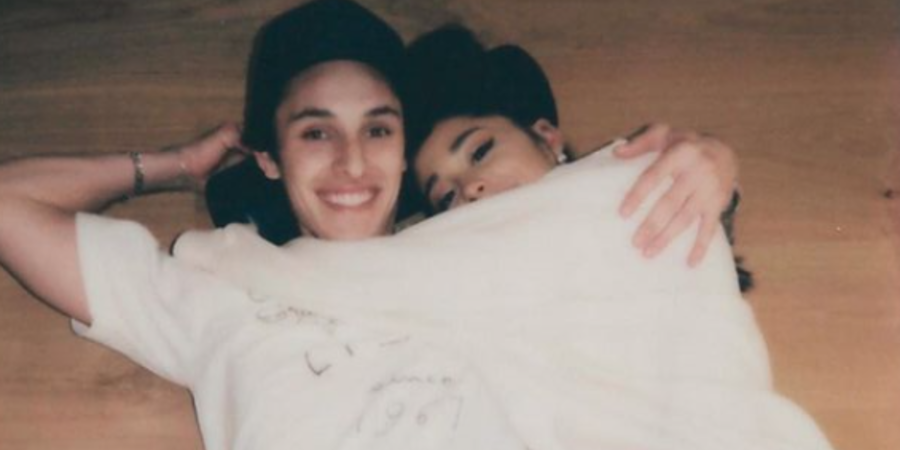 It seems the netizens are all buzzing about and borderline obsessed with one Dalton Gomez. The 27-year-old uber-successful real estate agent from South California is all that fans of pop music icon Ariana Grande can talk about online these days. Why? Because the young man has proposed to Grande and she’s accepted, as of December 2020! Dalton and Ariana have been seeing each other since the start of the year 2020, before getting engaged in December, right before Christmas.

The happy couple made their relationship official after they appeared in the music video for “Stuck with U,” the collaboration song between Grande and Justin Bieber. After leaving behind a string of failed relationships, Ariana wanted to keep her romance with Gomez a secret, for as long as she could. But speculations about the duo had been floating about ever since they were seen hanging out together in February 2020. Ariana announced their engagement through her Instagram and it’s not an exaggeration to say that Christmas arrived a little bit earlier for her adoring fans. People are craving more information about the man who has Ariana’s heart and just how financially successful he is, given his young age. Let’s find out.

How Did Dalton Gomez Make His Money?

Dalton Gomez is a luxury real estate agent with the California-based Aaron Kirkman Group. He brokers deals that are mainly to do with the sale and purchase of high-end multi-million-dollar properties. According to his employers, Dalton is reportedly very good at his job and has extensive knowledge of architecture and luxury estate.

At the start of 2020, Ariana Grande bought a new home – a sprawling luxury pad in Hollywood Hills – and people believe that Dalton was the realtor who got her the place. That’s how they met each other, according to the rumors that have been circulating the blogosphere. The couple has not confirmed how they really met till now. All we know for sure is that the pair spent the COVID quarantine living together.

It has been reported that Dalton has an experience of five-plus years working in the high-end real estate market in Los Angeles and is on the radar of a lot of A-list buyers and home-owners. Apparently, he has also worked with Chandler Parsons and was the realtor who helped Ariana’s lawyer sell his house previously. Even though he hangs out with celebrities (Miley Cyrus is reportedly a friend), Dalton is the first non-celebrity that Ariana has dated in a while.

As of 2020, Dalton Gomez’s estimated net worth is reported to be a seriously impressive $20 million. We’re sure the up-and-coming realtor only has an upward career trajectory for the future.

Read More: Who is in Ariana Grande’s Family?