What is Dave And Jenny Marrs Net Worth? 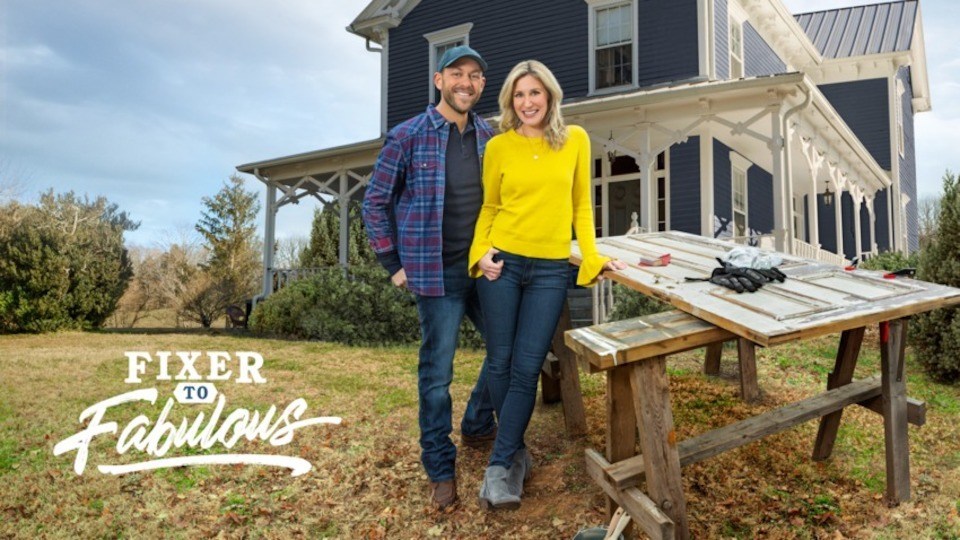 Dave and Jenny Marrs are the popular husband and wife duo who appear in their very own home renovation TV series on HGTV, ‘Fixer To Fabulous.’ From being small-time real estate developers and socially aware philanthropists helping at-risk teens in Zimbabwe to being reality TV stars and parents to five little kids, Dave and Jenny have handled all the surprises and curveballs admirably. When they received the first email from an HGTV representative for a prospective new television show, Jenny and Dave thought that it was spam and deleted the email.

At first, the dynamic husband-wife duo was inclined to say no, but thinking that being on TV and hosting their own show would be great publicity for their Berry Farm (the proceeds from which go directly to a non-profit in Zimbabwe), they eventually said Yes! The couple, who met right out of college when they worked for the same company but in different states, ultimately warmed up to the idea of being on TV. Jenny and Dave became aware of the plight of families opting for international adoption when they went through the difficult and emotionally devastating process of adopting their own daughter Sylvie from the Republic of The Congo.

They decided to adopt Sylvie, then a year old, in November 2012, and the adoption formalities were completed in August 2013. But they had to wait for a long time after legally becoming her parents to get her home to Arkansas because the government in Congo had shut down exits from the country. After almost two years of legally adopting Sylvie, they finally welcomed her home. This experience caused Dave and Jenny to become super involved in social work involving orphans and philanthropy. Now, they raise their five kids on a farm and work together to restore and renovate historical homes in North West Arkansas.

How Did Dave And Jenny Marrs Make Their Money?

Dave and Jenny used to work for the same construction company in the early days of their long-distance romance, right out of college. Then Dave decided to go into business for himself and moved to Bentonville, Arkansas, convincing Jenny to give the place a try for a couple of years too. They had initially moved to Bentonville because Northwest Arkansas at that time had been a booming market for real estate, but they found the place perfect for them (they describe it as a set for a Hallmark movie) and stayed there. They’ve lived and worked in Bentonville since 2004. 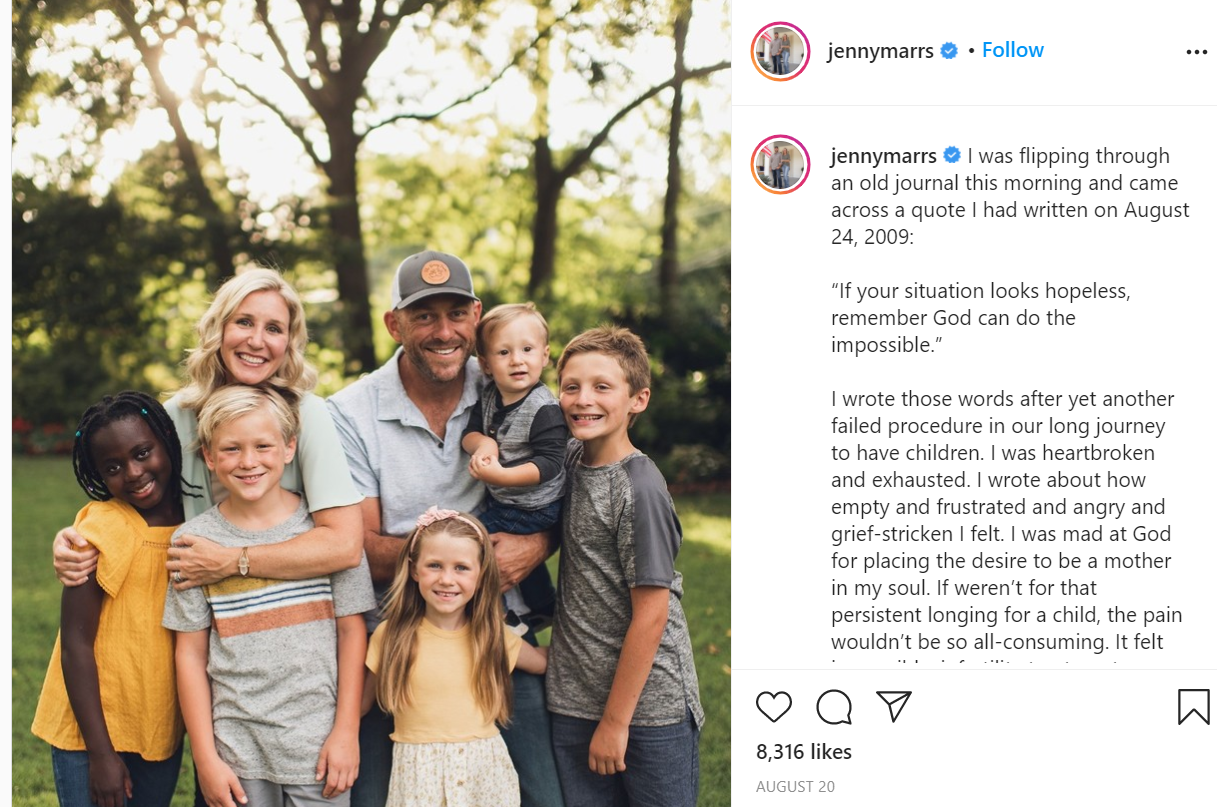 Marrs Developing, jointly owned and run by the couple, used to be a small business but has seen exponential growth in the last couple of years. Even though they build new homes as well, their specialty is renovating and restoring old, historical buildings. They once even saved a 1903 farmhouse in Bentonville from being torn down by moving it entirely outside city limits to a piece of farmland they own. That is where they now live with their kids and a good number of cute farm animals.

Dave and Jenny’s major source of income is their company Marrs Developing. They also make a good amount through their reality show ‘Fixer To Fabulous.’ They have become such fan-favorites that HGTV has come up with another show featuring behind-the-scenes fun of ‘Fixer To Fabulous,’ titled ‘Life on Marrs.’ So now the couple is minting big bucks from two reality shows alongside their lucrative home renovation business. 100% of the proceeds from ‘The Berry Farm’ – the blueberry farm they own – go towards charity.

Dave And Jenny Marrs Net Worth

As of 2020, Dave and Jenny Marrs’ net worth is estimated to be between $2 million – $5 million. But with the popularity and steady fan following that their show ‘Fixer To Fabulous’ enjoys, we are sure this net worth is only slated to go up in the near future.

Read More: What Happened To Chase Looney‘s Eye on Fixer To Fabulous?