What is Dave Carraro’s Net Worth? 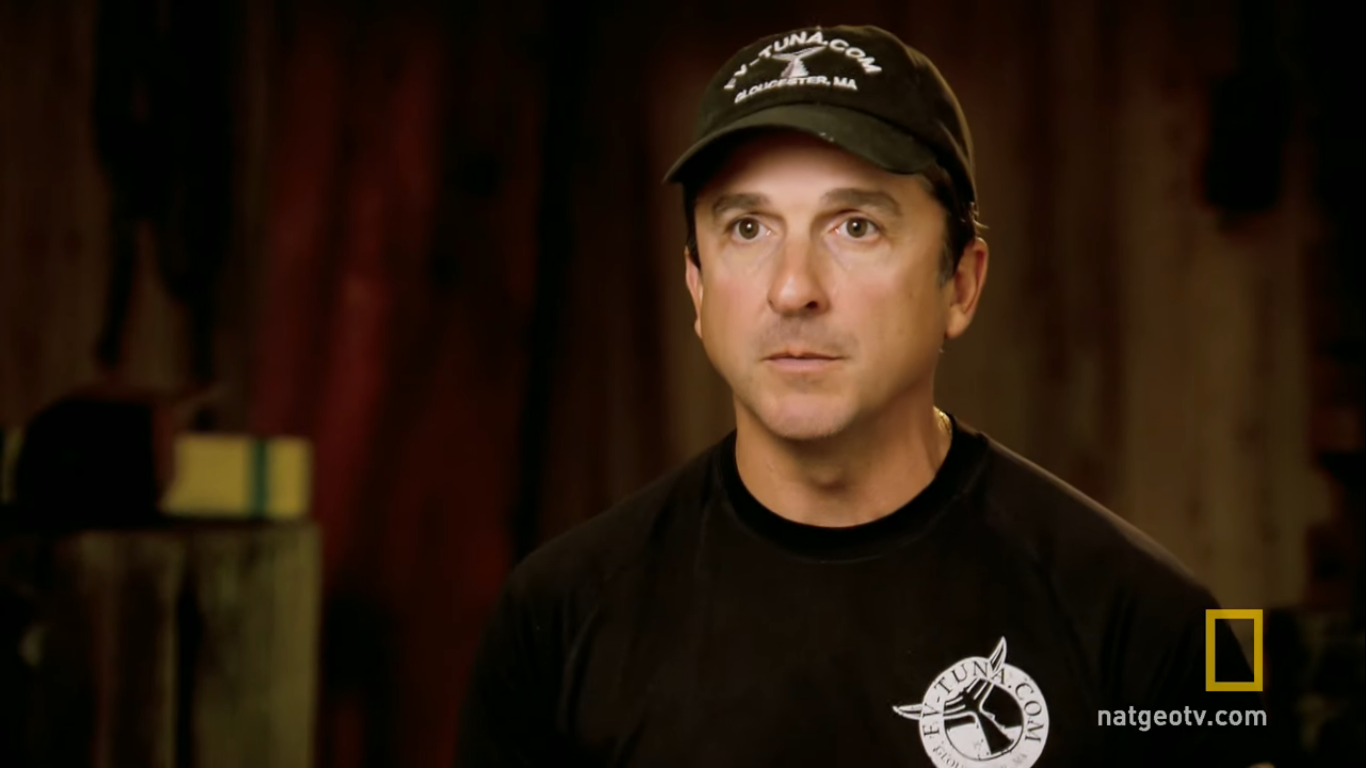 Dave Carraro is a charter fisherman and one of the prominent cast members of National Geographic’s reality show ‘Wicked Tuna.’ Born in Tinton, New Jersey, Carraro has fostered a passion for fishing ever since his first catch as a child. He would often go on fishing trips to ponds with his father. By the age of seven, his father had already taken him up to the ocean shores where Carraro caught his first Bluefin Tuna at the age of 13. Despite being a Tinton native, Carraro built up his fishing career while growing up in Middletown. He was a student of the Middletown North High School. After graduating from school, Carraro enrolled at the Sheilds Aviation Academy to study a course in piloting.

After finishing his education, Carraro took up a job on party boats which was not to his liking. He aspired to pursue a career in tuna fishing, which he did after the party boat job. Carraro then became one of the most successful Tuna fishermen, landing his position on the reality show ‘Wicked Tuna.’ He rose to prominence and stardom due to his appearance on the show and is currently the owner of substantial wealth. If you are curious to know how he made his wealth, we have you covered.

How Did Dave Carraro Make His Money?

Dave Carraro’s job on party boats did not bring him the job satisfaction he yearned for. He then went on to obtain a license for tuna fishing and thus commenced on the path he had long wanted to walk on. He worked at his tuna fishing business to evolve it and began selling the fish to local restaurants, thereby increasing his earnings. When the money he accumulated was sufficient, he upgraded to a charter business which also got a feature in an episode of ‘Fox and Friends’ in 1998. His fishing boat, FV-tuna.com, is the vessel he uses to date to go out fishing for the Atlantic Bluefin Tuna.

Carraro received an invitation from the production crew of ‘Wicked Tuna’ to be a part of the reality show’s cast that depicts the daily lives of Tuna fishermen through a series of competitive events. Owing to the immense popularity of the show, it contributes significantly to Carraro’s net worth and earnings. Carraro’s extensive experience spanning over 38 years in the business helps him get some of the biggest catches almost every season of the show. One of his biggest catches was a large Bluefin Tuna measuring 11 feet and just over 1200 pounds. Carraro also specializes in Cod fishing.

I only do 15-20 a year, however no one usually shows up. pic.twitter.com/qYYtE8GC2j

According to FV-tuna.com crew’s official website mentions that Carraro is also an airline/instructor pilot and holds yet another designation of a Captain at Jetblue Airways. He has more than 25 years of flying experience flying different kinds of jets ranging from commercial to corporate. Carraro is also known to earn through TV endorsements and Boat shows. He is additionally a public speaker. A commercial website also sells official merchandise, including the gear Carraro can be seen using on the show.

What is Dave Carraro’s Net Worth?

The main crew of ‘Wicked Tuna’ reportedly makes $100,000 per year. Combined with Carraro’s other jobs, Dave Carraro has an estimated net worth of $800,000.