What is Dave Chappelle’s Net Worth? 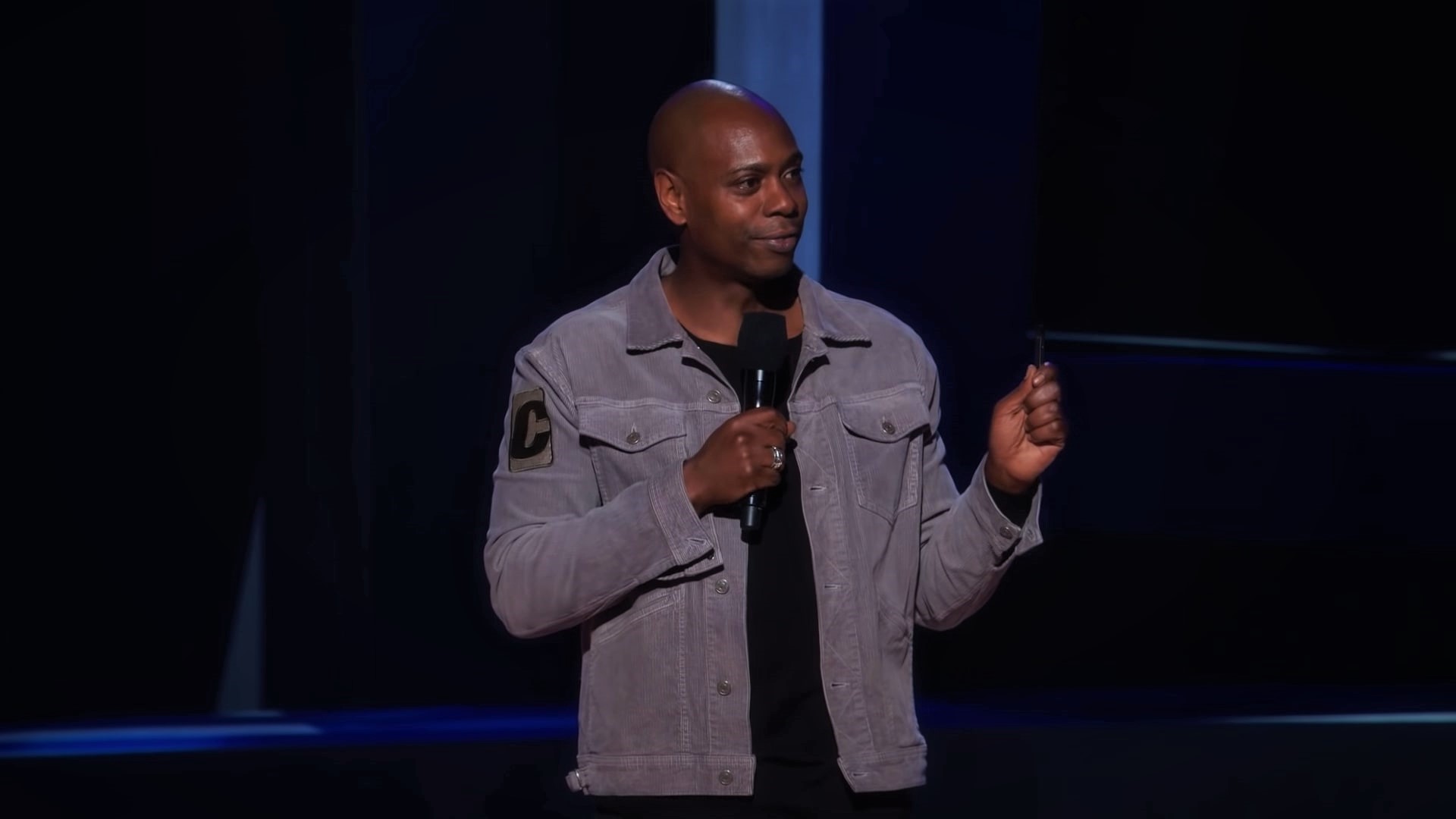 David Khari Webber Chappelle — a.k.a Dave Chappelle — is a comic genius and actor who has won the prestigious Mark Twain Prize, three Grammy Awards, and five Emmy Awards in his decades-long career. Born on August 24, 1973, Dave grew up in Silver Spring, Maryland, where he attended the Woodlin Elementary School. He showed an exceptional talent to make people laugh from a young age, and his humorous antics impressed prominent guests who frequently visited his house. Chappelle studied theater arts at the Duke Ellington School of the Arts and graduated in 1991.

However, by this time, people close to him already knew he was born to be a star, and Dave did not disappoint anyone. In 2001, he married Elaine Mendoza Erfe, and the couple has three children together — Sulayman, Ibrahim, and Sanaa. Dave’s exciting career is far from over, but he has already become an inspiration for the coming generation of comedians. In his career that spans over several decades, Dave has also appeared in several movies and TV shows; therefore, it’s natural for people to wonder what his net worth must be. Curious about the same? We have got you covered.

How Did Dave Chappelle Make His Money?

Dave Chappelle’s earliest television appearance probably happened in 1990 when he was featured in a montage of random people on ABC’s ‘America’s Funniest People.’ Around this time, he had already made up his mind to pursue a career in the entertainment industry seriously and therefore decided to move to New York City. Once there, he wasted no time and began performing in theaters, clubs, and even in parks.

Chappelle’s passion for comedy soon paid off, and he became a well-known name in the New York comedy circuit. However, it was his appearance on Russell Simmons’ ‘Def Comedy Jam’ on HBO that turned his life around, and he ended up becoming a regular guest on shows like ‘The Late Show With David Letterman,’ ‘The Howard Stern Show,’ ‘Politically Incorrect,’ and ‘Late Night With Conan O’Brien.’

His career in the industry reached new heights when he made his film debut in ‘Robin Hood: Men in Tights.’ The then 19-year old had opened the flood-gates of opportunities, and he later was even offered a role in the now-famous film ‘Forrest Gump.’ He continued to star in movies and TV shows in the following years. By 2003, Dave needed no introduction, and his comic genius was well-recognized and respected in the entertainment industry.

The next big milestone for the comedian transpired in the form of a weekly sketch comedy titled ‘Chappelle’s Show.’ The series immediately became a huge hit, and in the light of its growing popularity, Viacom reportedly offered Dave a $55 million contract. Superficially, it appeared that all was going great for him, but in the following years, Chappelle decided to quit, which meant walking away from the multi-million dollar contract.

He later went on to claim in his interviews that he wasn’t happy with sketches he was doing at Comedy Central because they were socially irresponsible. Furthermore, the comedian felt he was not able to continue his stand-up comedy career, which meant the world to him. After he left, Dave gave himself some time away from the limelight, and people speculated that his decisions were fueled by drug addiction or a mental problem — none of which is true. He made very infrequent public appearances in the following years and only made a full-time come back around 2013, after a long hiatus.

In order to capitalize on the growing demand for content by Dave, Netflix signed a deal with him for three new stand-up comedy specials in November 2016. He made $20 million per special according to the agreement. Dave’s work went on to become the most viewed comedy specials in Netflix’s history, and the streaming giant decided to expand their deal. Some of his recent work includes ‘8:46,’ ‘Unforgiven,’ ‘Redemption Song,’ and ‘The Closer.’ So, let’s not waste any more time and have a look at his overall wealth.

Dave Chappelle’s net worth is estimated to be close to $80 million. With the growing demand for his hilarious specials, it’s almost guaranteed that the comedian is likely to sign even more lucrative contracts in the coming years and make a lot of money.