What is Dave Navarro’s Net Worth? 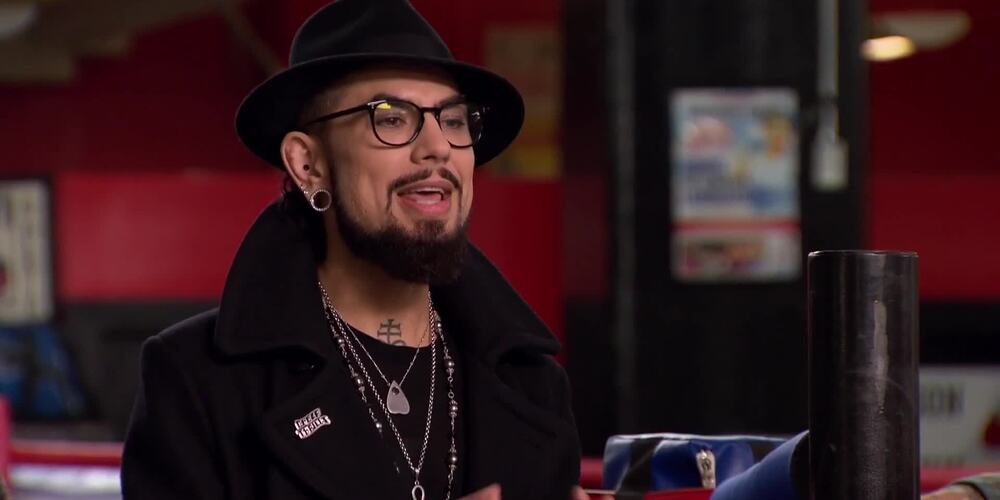 Dave Navarro is a musician and reality TV personality of renown. He plays in the alternative rock band Jane’s Addiction. Born in Santa Monica, California, in June 1967, to parents James Raul Navarro and Constance Colleen Hopkins, Dave attended Notre Dame High School in Sherman Oaks, California. At school, he was in the marching band alongside Stephen Perkins, his Jane’s Addiction bandmate.

In March 1983, Dave’s mother was murdered by her ex-boyfriend who was caught by the police 8 years later. Apparently, on the night of the murder, Dave was supposed to stay with his mother but a last-minute change in plans saw him spend the night at his father’s instead. Post his mother’s death, Dave fell into drug addiction and took years to overcome the pain of the incident. He has been married 3 times in his lifetime but none of the relationships lasted long, 2 marriages ending in divorce, and 1 annulled. Since 1986, Dave has had quite a prolific career in music. Curious to know how Dave Navarro amassed his fortune and how much he is worth currently? Here is everything you need to know.

How Did Dave Navarro Make His Money?

His own solo album “Trust No One” came out in 2001. Very briefly, before joining Red Hot Chili Peppers, Dave was also part of the band Deconstruction (which was made up of former Jane’s Addiction members), even releasing one studio album titled “Deconstruction”. Over the year, Dave has enjoyed an illustrious career, playing alongside music legends such as Michael Jackson, Janet Jackson, Guns N’ Roses, P. Diddy, Christina Aguilera, and Tommy Lee. Apart from music, Dave has also acted a bit on television. He was in a few episodes of the FX drama ‘Sons of Anarchy’ in 2012 and also appeared in a guest role in ‘Law and Order: SVU’. His best known (and longest) TV association is his role as one of the judges on Paramount’s ‘Ink Master’, alongside tattoo artists Chris Núñez and Oliver Peck. Dave is a social media influencer too and interacts with fans on YouTube on the regular. Dave is also co-owner of the art and apparel company Duel Diagnosis.

Dave Navarro’s estimated net worth as of 2020 is $20 million. In 2016, Dave reportedly purchased a $2.9-million home in the affluent LA neighborhood of Larchmont. The two-story home boasts four bedrooms, 4.5 bathrooms, and 4,300 square feet of living space. The sweet property also features 20-foot ceilings, a state-of-the-art barbecue, and a swimming pool to nicely round out the outdoor area. In the past, Dave has also listed two other properties for sale – a home in Larchmont for $1.695 million, and a Hollywood condo at the corner of Broadway and Vine for $949,000.

Read More: What is Chris Núñez’s Net Worth?