What is Dolores Catania’s Net Worth? 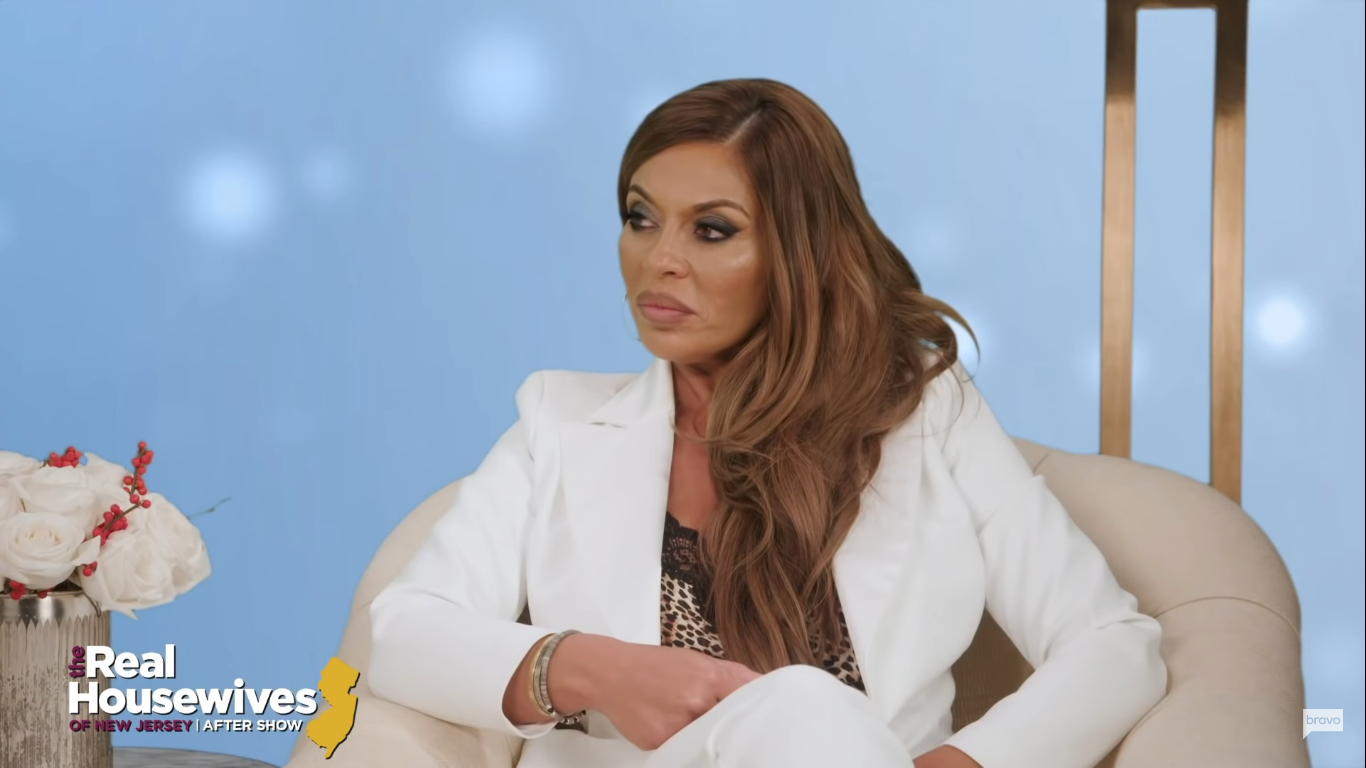 Dolores Catania is one of the primary cast members of ‘The Real Housewives of New Jersey.’ Her Bravo TV bio states she is “a mother, philanthropist, entrepreneur, and the living embodiment of a modern-day housewife.” Born in 1970 in Paterson, New Jersey, Dolores has had her fair share of ups and downs in life. Unlike most Housewives, Dolores has made her own ways of income through her own dedicated hard work. She was married to Frank Catania, with whom she has two children, Gabrielle and Frankie. All-in-all, Dolores Catania is a self-made woman who is known for being a hustler among the Housewives in the show. To that end, she has made quite a significant fortune for herself. In case you are curious to know what she is worth, we have the right answers for you.

How Did Dolores Catania Make Her Money?

Dolores Catania hasn’t always led this lavish life she now enjoys. She had very humble beginnings and worked multiple odd-end jobs to support her family financially. In the past, she has worked as a corrections officer, as an employee at a hair salon, a realtor, and a surgical technician. While most of these jobs pay well, Dolores is not one to be satisfied with monotony at one job. All her experiences at various jobs have piled up in her resume and added to her ever-growing skillset. 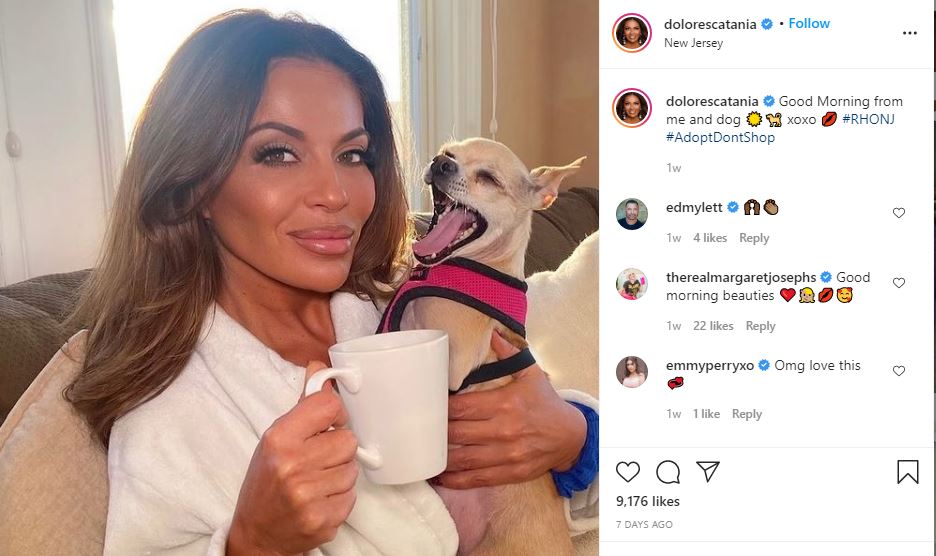 Catania was not an original cast member of ‘The Real Housewives of New Jersey.’ She was offered guest roles to appear on the show for few instances since 2009. When the channel noticed the rise in ratings caused by her appearance, they offered her to come aboard the show as a full-time member. Hence, Catania joined the cast in season 7. Her association with the show has increased Catania’s popularity among fans, which is reflected through her follower count on her social media. Catania takes the opportunity of her large platforms on Instagram and Twitter to promote and sell products, adding to her earnings. 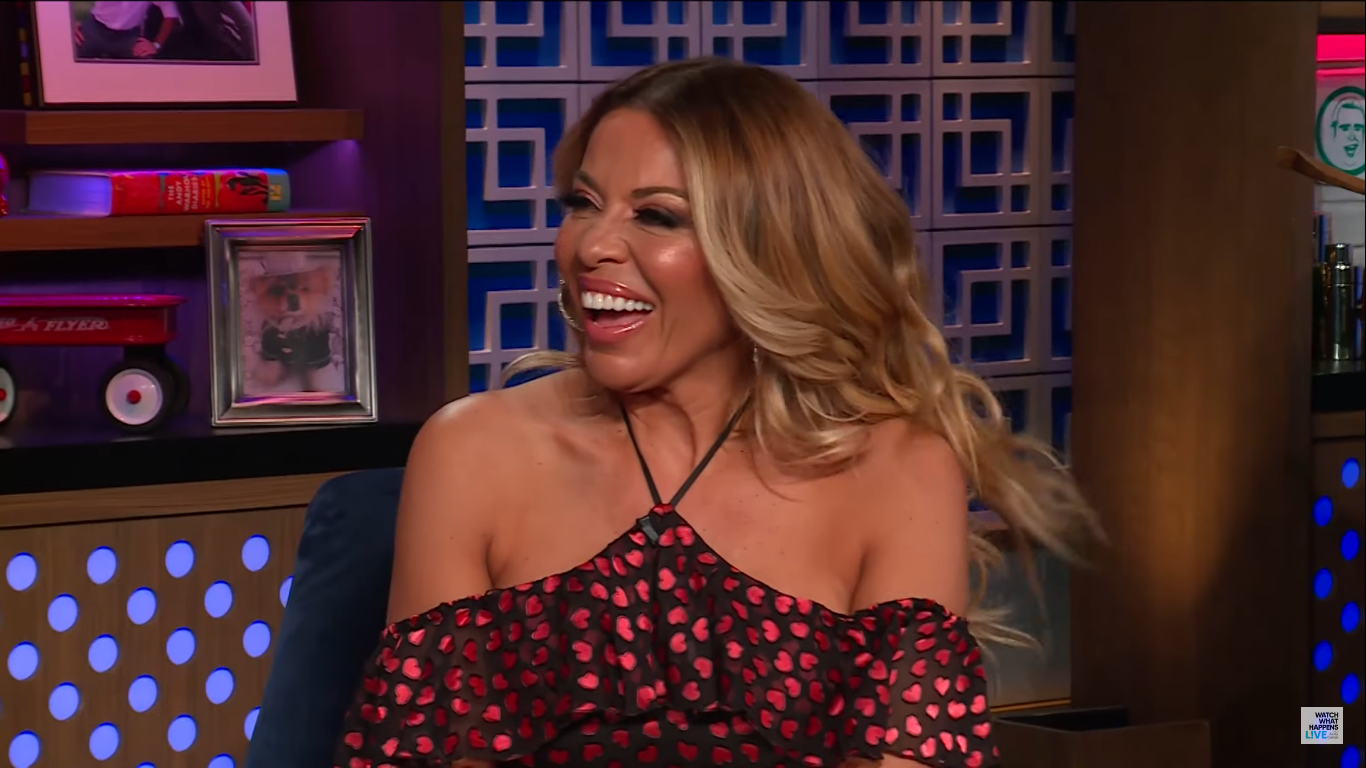 Currently, Dolores Catania is the owner of a very successful fitness business. She owns and runs two gyms in New Jersey under the company called Powerhouse Fitness Centers. Her fellow ‘RHONJ’ member Teresa Giudice, a certified yoga trainer, offers classes at Catania’s gyms. Moreover, Catania added yet another job role to her extensive CV, that of a house flipper. She started this business with her ex-husband. One of their joint ventures was Catania’s boyfriend David’s house.

Despite all her success and stardom, Dolores does not sway away from her humble foundations. She is determined to improve the city and her hometown of Paterson, NJ. She is also quite a philanthropist and has been involved with organizations like St. Joseph’s Children’s Hospital, Maimonides Breast Center, Halfway Home Animal Rescue Team, Angels for Animals Network, and multiple other local women’s and children’s shelters.

What is Dolores Catania’s Net Worth?

Sources say that her regular appearances on ‘The Real Housewives of New Jersey’ bring in between $30,000 to $60,000, adding significantly to Dolores’ earnings. That, combined with her successful businesses, makes Dolores Catania’s net worth approximately $4 million as of 2021.

Read More: Who is the Richest Housewife of New Jersey?