What is Dr. Heavenly Kimes’ Net Worth? 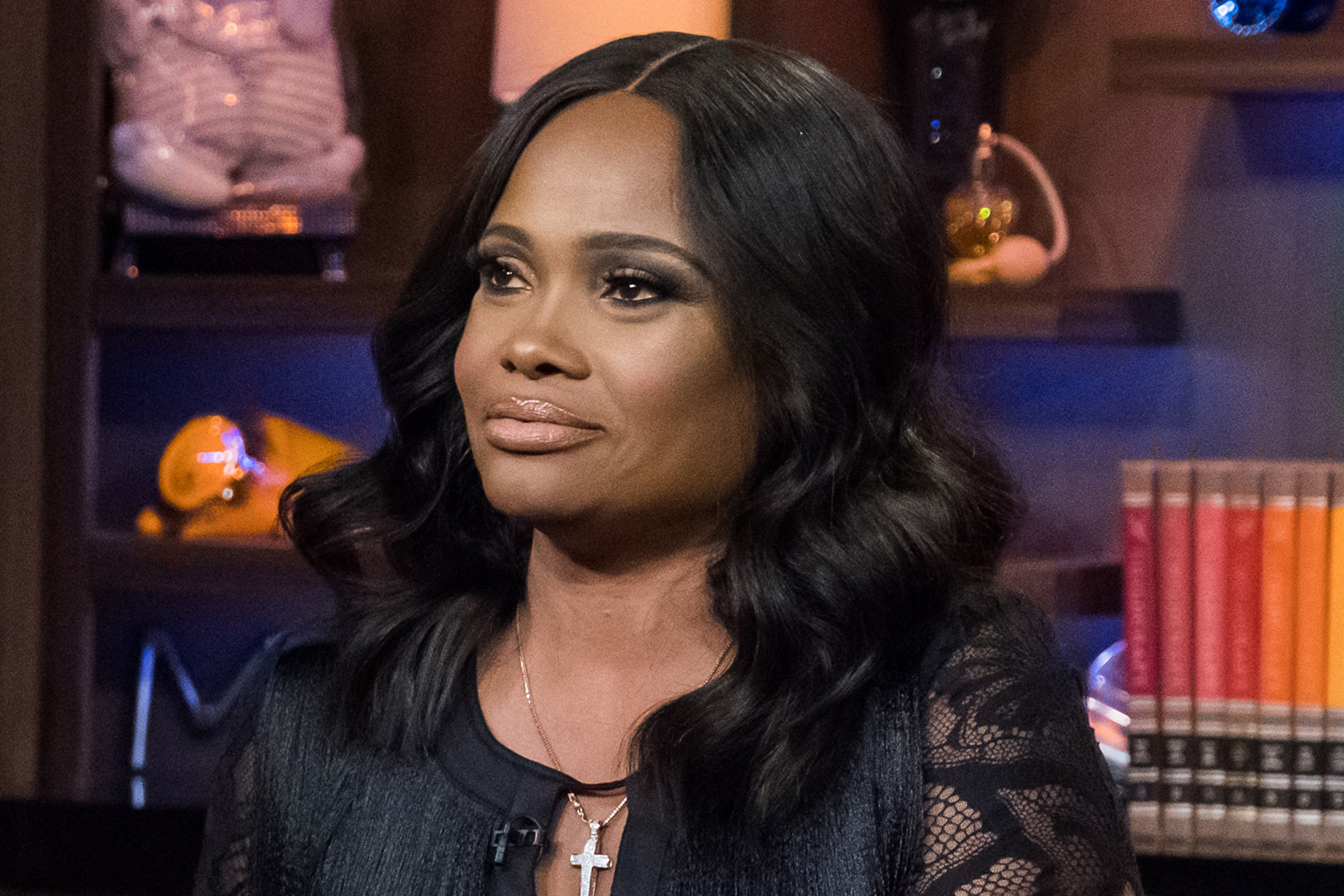 Dr. Heavenly Kimes is a leading dentist in Atlanta. She is also an author, inspirational speaker, businesswoman, and reality television personality, currently starring in Bravo TV’s ‘Married to Medicine.’ Dr. Heavenly is the founder and CEO of her own cosmetic dentistry practice ‘Smiles by Dr. Heavenly’ in Metro Atlanta. She is a member of the American Academy of General Dentistry, the National Dentistry Association, and the Georgia Dental Society. Dr. Heavenly graduated at the top of her class with a Doctorate of Dental Surgery from Meharry Medical College.

‘Married to Medicine,’ considered to be her gateway into the television world, is a show that explores the lives of successful women from Atlanta who are either married to doctors or are doctors themselves. Dr. Heavenly is married to Dr. Damon Kimes and is a mother to three children – two sons and a daughter. However, she seldom shares family photos and tries to keep them away from the public eye. Are you curious to know how she makes her fortune and what her net worth is? We’ve got answers!

How Did Dr. Heavenly Kimes Make Her Money?

Dr. Heavenly Kimes majorly makes her fortune by running her dentistry business empire with pride. She is one of the best in the business. Dr. Heavenly often shares happy customer reviews and patient transformation photos on her Instagram.

In 2012, Dr. Heavenly released her first book titled ‘Dr. Heavenly’s Business Prescriptions’. The book is a guide to success for those who want to change their lives and create a wealthy lifestyle. In the book, Dr. Heavenly shares the mistakes she has made and how she changed her mindset to become one of Atlanta’s top doctors and a multi-millionaire. She has also co-authored the bestselling series ‘Wake Up…Live The Life You Love’ as well as ‘Dr. Heavenly University’, which is a curriculum-based learning series to help budding entrepreneurs learn how to get their businesses started from the beginning, strategically.

In addition to ‘Smiles By Dr. Heavenly,’ she also owned a multi-million dollar corporation with over 9 dental practices, seven of which she has sold. Dr. Heavenly launched her own dental product line, an at-home teeth whitening system called SmileChangers. Even without factoring in her reality TV career (which must also contribute to her wealth significantly), it seems like Dr. Heavenly is doing quite well for herself. She often shares her dentistry and business expertise knowledge through seminars and conferences worldwide. 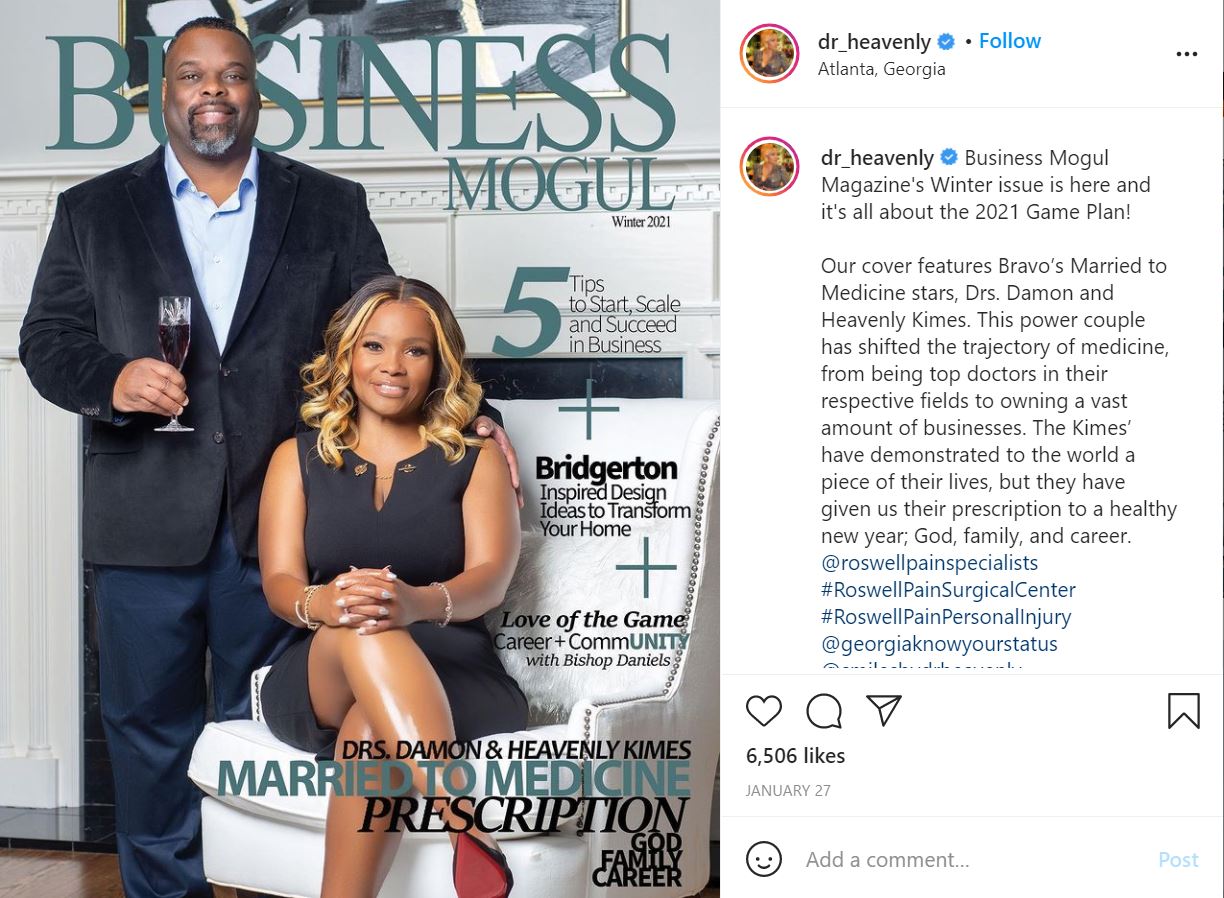 Dr. Heavenly Kimes has an estimated net worth of around $4 million. Dr. Heavenly reportedly owns a posh 14,000-square-feet estate in Atlanta with a three-story closet, inset spa, and a tennis court among the trees. She enjoys open-air birthdays with her kids on the backyard lawn and pool parties on the weekends. Dr. Heavenly is apparently thinking to even add an amphitheater with a big TV screen!