What is Dr. Seuss’s Net Worth? 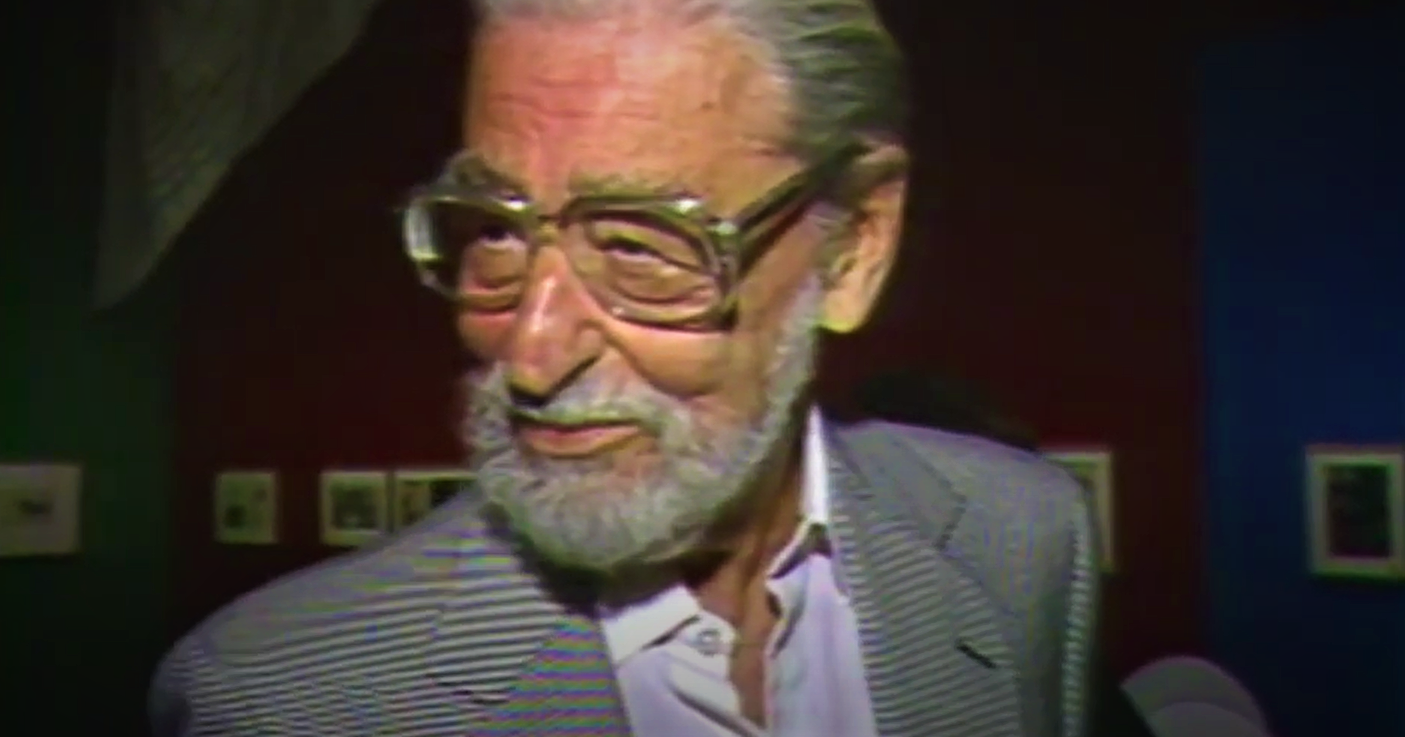 Theodor Seuss Geisel was a children’s author, cartoonist, filmmaker, and animator. Famous by his pen name, Dr. Seuss, Theodor was born in 1904 in Springfield, Massachusetts. His father used to work there as the supervisor of the public park system after the family brewery got closed. Early in his childhood, it was his mother, Henrietta Seuss, who would often rhyme to her son, unaware that it would later inspire some of Dr. Seuss’s work. He married author Helen Palmer Geisel, who is best known for her books, ‘Do You Know What I’m Going to Do Next Saturday?’, ‘A Fish Out Of Water,’ and ‘Why I Built the Boogle House.’

Unfortunately, Helen committed suicide following a series of illnesses that haunted her for 13 long years. Dr. Seuss remarried Audrey Stone Dimond a year later and remained childless throughout his life. When asked about children, he had famously said, “you make them, and I will entertain them.” Dr. Seuss’s long career as an author and cartoonist not only made him famous but also made him extremely rich. If you are curious how much he is worth, you have come to the right place. Here’s everything you need to know.

How Did Dr. Seuss Make His Money?

After returning to the United States in 1927 from England, where he was studying at the Oxford University, Dr. Seuss got a job as a writer and illustrator in New York City. But soon, he made a name for himself in advertising and started working for companies like Flit bug spray and Standard Oil. However, he realized his true calling when he wrote his first children’s book, ‘And to Think That I Saw It on Mulberry Street.’

His first book was rejected by more than 20 publishers before it was published by Vanguard Press. There was no looking back for the author after that. He went on to write more than 60 books (though not all were published) that were sold in 95 countries. During the second world war, the author started making political cartoons and later even joined the army as a captain in 1943.

After his death (of cancer in 1991), Dr. Seuss Enterprises was founded in 1993 by his wife, Audrey. The company owns the rights to Dr. Seuss’s books, TV shows, films, digital media, and other strategic partnerships. Initially, it was producing films, merchandise, and new books but later expanded rapidly and managed to strike a deal with Warner Animation Group. In 2019, the company got streaming success when Netflix’s ‘Green Eggs and Ham’ became the most expansive animated series ever created.

Even though Dr. Seuss’s career as an advertiser and author earned him a lot of money, Dr. Seuss Enterprises made him the world’s second-highest-paid dead celebrity (2020) after Michael Jackson, according to Forbes. The author ended up earning $33 million in 2020 alone. Interestingly, just five years before that, he was reportedly worth only $9.5 million. So, it isn’t surprising that his fans might want to know how much he is worth! Let’s have a look.

Dr. Seuss’s net worth is estimated to be approximately $75 million now. Since Dr. Seuss Enterprises is growing bigger every year, it is likely that his net worth will soon surpass $100 million. With more and more of his books being adapted into movies and shows, his financial success has clearly only just begun, and we can expect his wealth to be on an upward trajectory in the future as well.

Read More: What was Chadwick Boseman’s Net Worth?