What is Dwayne Johnson’s Net Worth? 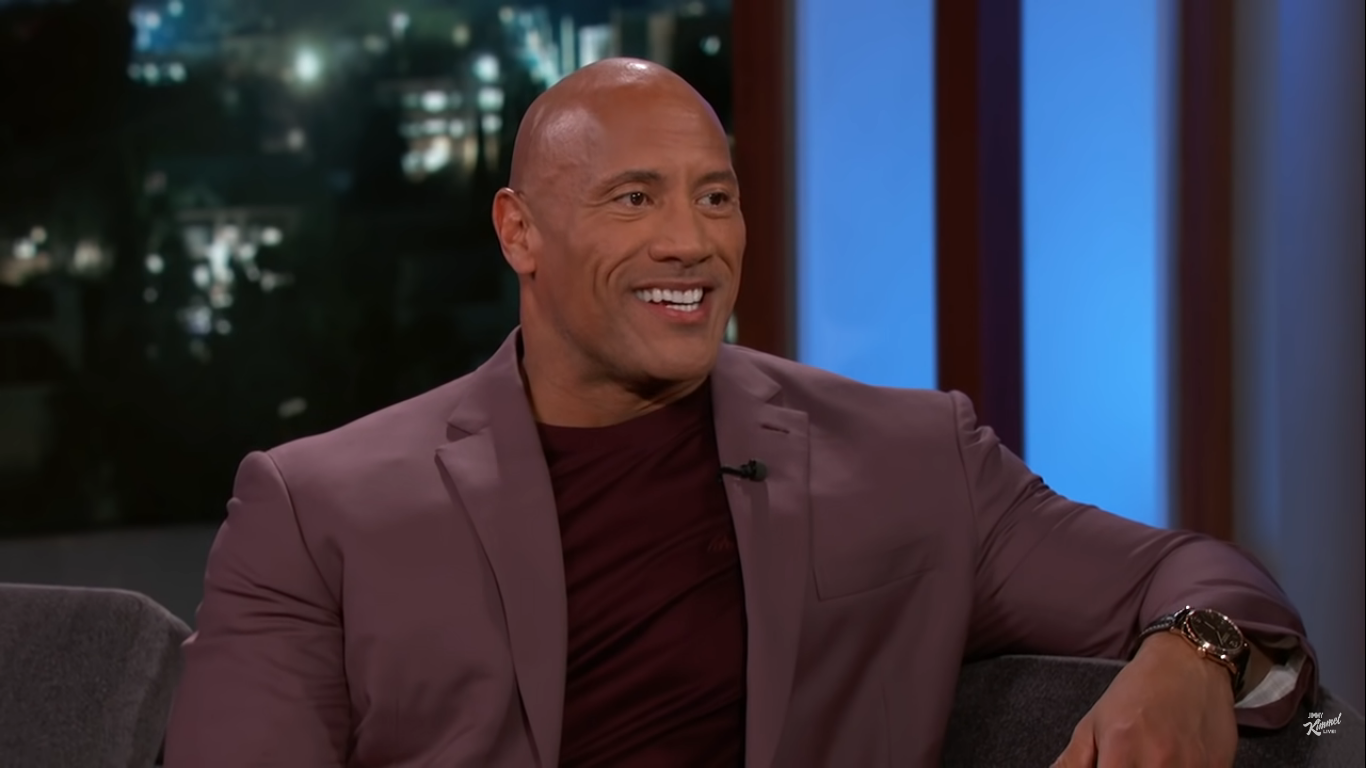 Dwayne Douglas “The Rock” Johnson, born in 1972 to Ata Johnson and former professional wrestler Rocky Johnson, is an actor, producer, businessman, and retired professional wrestler. He also had a short-lived career in American and Canadian Football. During the short period of time in his childhood that he spent with his mother’s family in New Zealand, Johnson also played rugby and was a student at the Richmond Road Primary School in Grey Lynn, Auckland. After returning to the States, he attended the Montclaire Elementary School in Charlotte, North Carolina, and then again a few years at Shepherd Glen Elementary School and Hamden Middle School in Hamden, Connecticut, after moving homes.

For his high school, he switched schools frequently and spent time in Honolulu (Hawaii), Nashville (Tennessee), and Bethlehem (Pennsylvania). After high school, based on his promising performance on the football field, Johnson secured a full scholarship from the University of Miami. However, his football career did not pan out, and he took to wrestling like his father and grandfather, Peter Maivia. For his debut at the WWF, he adopted the name Rocky Maivia, a combination of his father’s and grandfather’s names.

It was in 1997 that he assumed his most famous persona – The Rock, a ring name that would become more widely known than his actual name. He remained associated with the pro wrestling profession from 1996 to 2019. Simultaneously, he also built another successful career as that of an actor, and today, he is one of the highest-paid entertainers. Curious to know how the former wrestling champion accumulated his wealth? We have the answers for you.

How Did Dwayne Johnson Make His Money?

Dwayne Johnson’s wrestling career gave him the name he is most commonly referred to by, “The Rock.” He rose to popularity for his personality and multiple wins inside the ring, making him one of the pro wrestling legends. He is also responsible for helping bring in the Attitude Era that contributed to the wrestling industry’s rapid growth in the late 1990s and early 2000s. The Rock temporarily left the WWE to pursue acting in 2004. He came back to the arena in 2011 as a part-time performer till 2013 and then made only rare and irregular appearances before announcing his retirement in 2019. 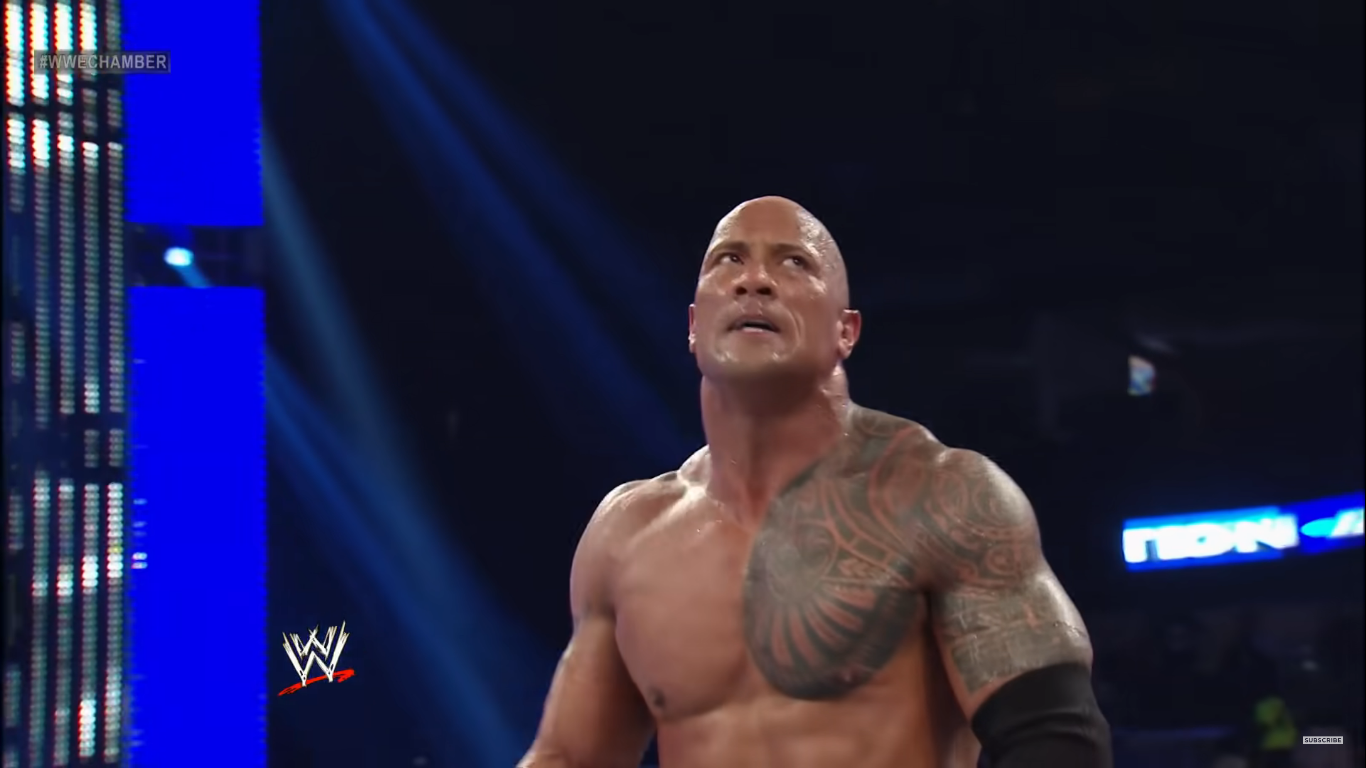 In 2000, Johnson added “author” to the list of his careers. His book ‘The Rock Says,’ co-written with Joe Layden, debuted at No. 1 on The New York Times Best Seller list and remained on the list for several weeks. Johnson made his debut as an actor with the Scorpion King’s role in ‘The Mummy Returns’ in 2001. The movie’s success birthed a 2002 spin-off film ‘The Scorpion King’ with Johnson in the lead. He was awarded $5.5 million for the role, and Guinness World Records named him the record-holder for being the highest-paid actor in a debut lead role.

Johnson then went on to star in several successful films that grossed high at the Box Office. Some of these notable films include ‘The Game Plan ‘(2007), ‘G.I. Joe: Retaliation’ (2013), ‘San Andreas’ (2015), ‘Central Intelligence’ (2016), ‘Rampage’ (2018), and ‘Skyscraper’ (2018). His presence in the ‘Fast & Furious’ movies starting from ‘Fast Five’ helped the film-franchise become one of the highest-grossing ones. He is further associated with another film franchise, ‘Jumanji,’ where he stars as one of the leading characters. He also lent his voice to several animated characters, including demigod Maui in Disney’s ‘Moana.’ 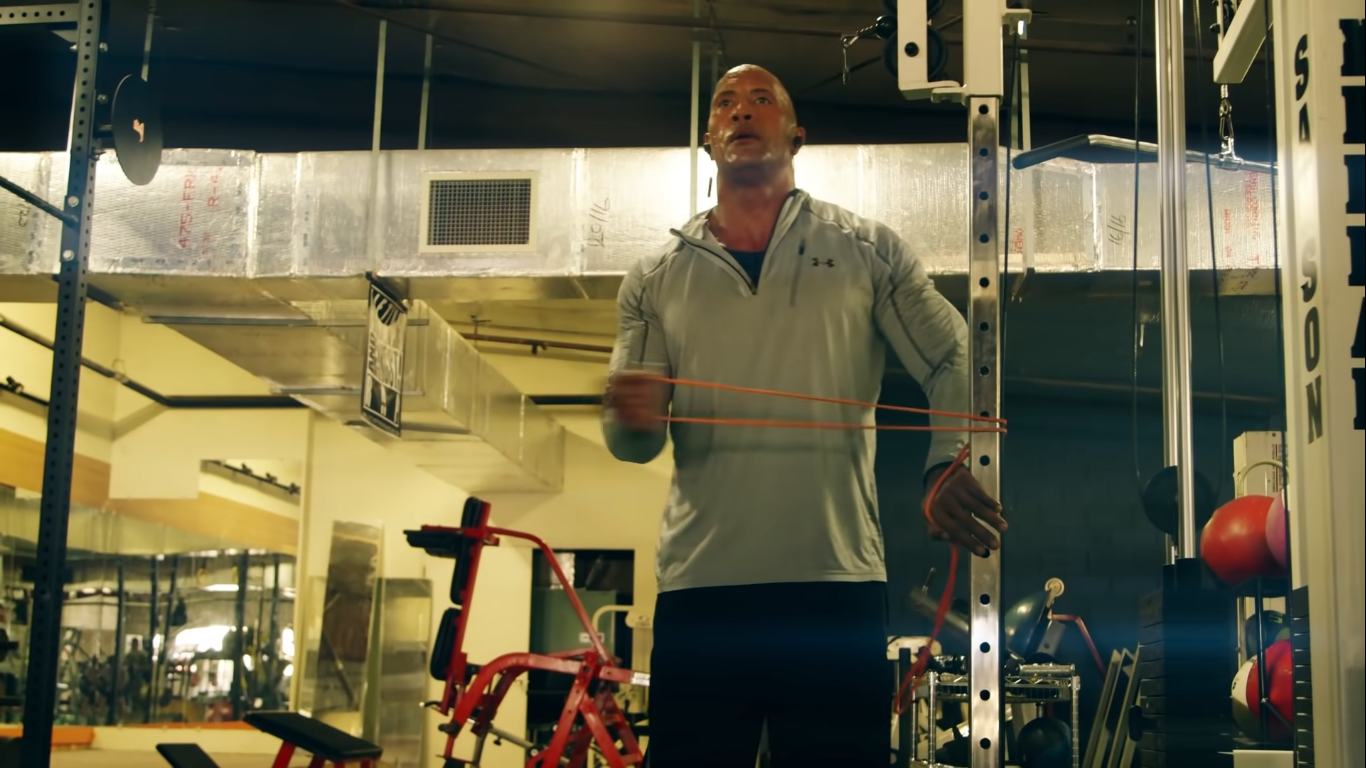 Thanks to numerous hit films to his name, Johnson is now one of the biggest movie stars in terms of fame and wealth. In 2017 alone, it is reported that he made around $125 million because of his roles in movies. He is now a part of the $20 million per movie club in Hollywood. Apart from movies, he has also produced and appeared in the HBO series ‘Ballers,’ which aired from 2015 to 2019. He has also served as the host of several TV shows and competitions, including multiple ‘SNL’ episodes and NBC’s ‘The Titan Games.’ In 2019, Johnson announced that he and his business partner and ex-wife, Dany Garcia, have a competitive bodybuilding show in works called ‘Athleticon.’ 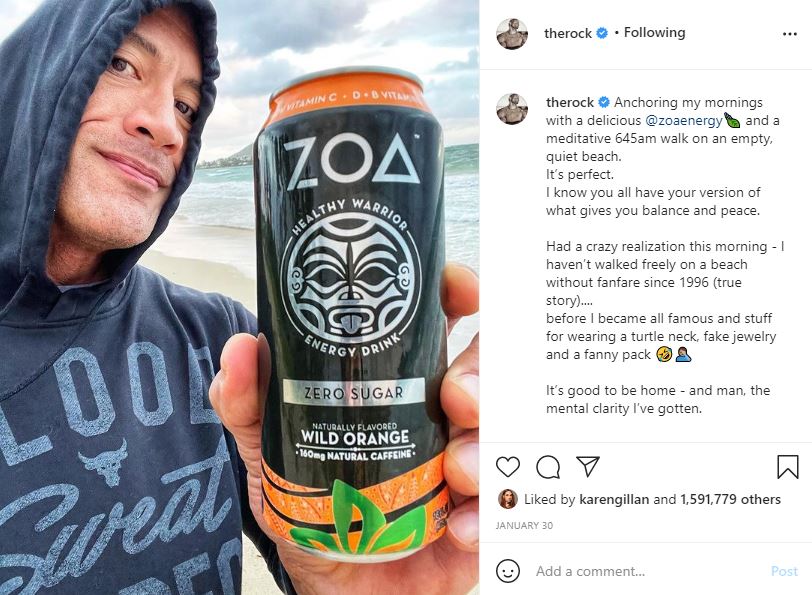 Dwayne Johnson has a significant influence over social media. In 2016, he launched his YouTube channel with the help of Lilly Singh. The channel currently has more than 5 million subscribers, while his Instagram profile has a whopping follower count of more than 200 million. Because of this massive online presence, Johnson demands a hefty sum for promotional activities through his platforms. 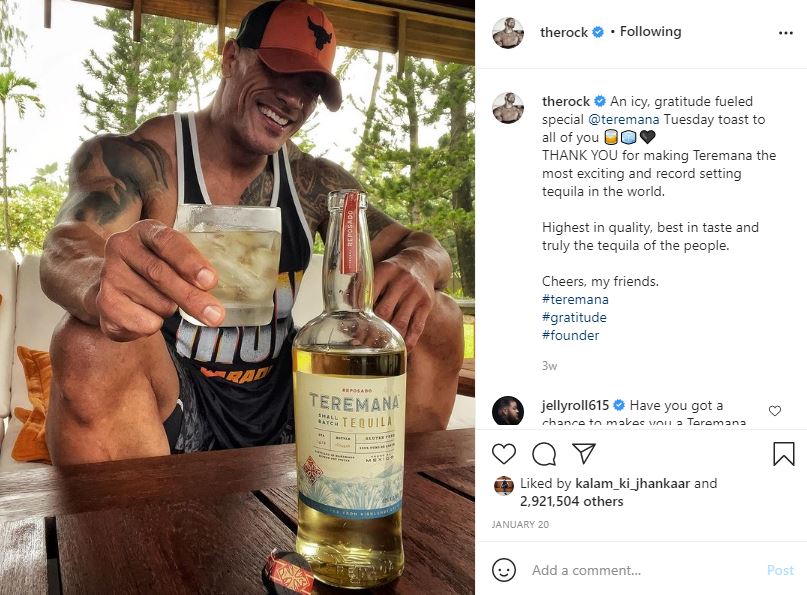 Dwayne Johnson is not just limited to his wrestling and acting career, but he is also an accomplished business mogul. In 2012, he and Garcia launched a company called Seven Bucks Productions. The company is involved very closely with every project Johnson appears in. In 2016, he commenced a partnership with Under Armour to release “Project Rock,” a highly successful endeavor selling clothing, shoes, and headphones. Johnson has founded two more companies till now. One of them is the tequila company Teremana which began its business in 2020 and has been promoted online by several celebrities. The second one, Zoa Energy, which Johnson co-founded, specializes in “great-tasting healthy energy drinks.”

What is Dwayne Johnson’s Net Worth?

A plethora of successful professional endeavors defines Dwayne Johnson’s astonishing net worth. As of 2021, it is estimated to be around $400 million. With the level of success that The Rock has seen in the last 25 years, this net worth is not surprising.

Read More: Is Young Rock Based on a True Story?