What is Elaine Culotti’s Net Worth? 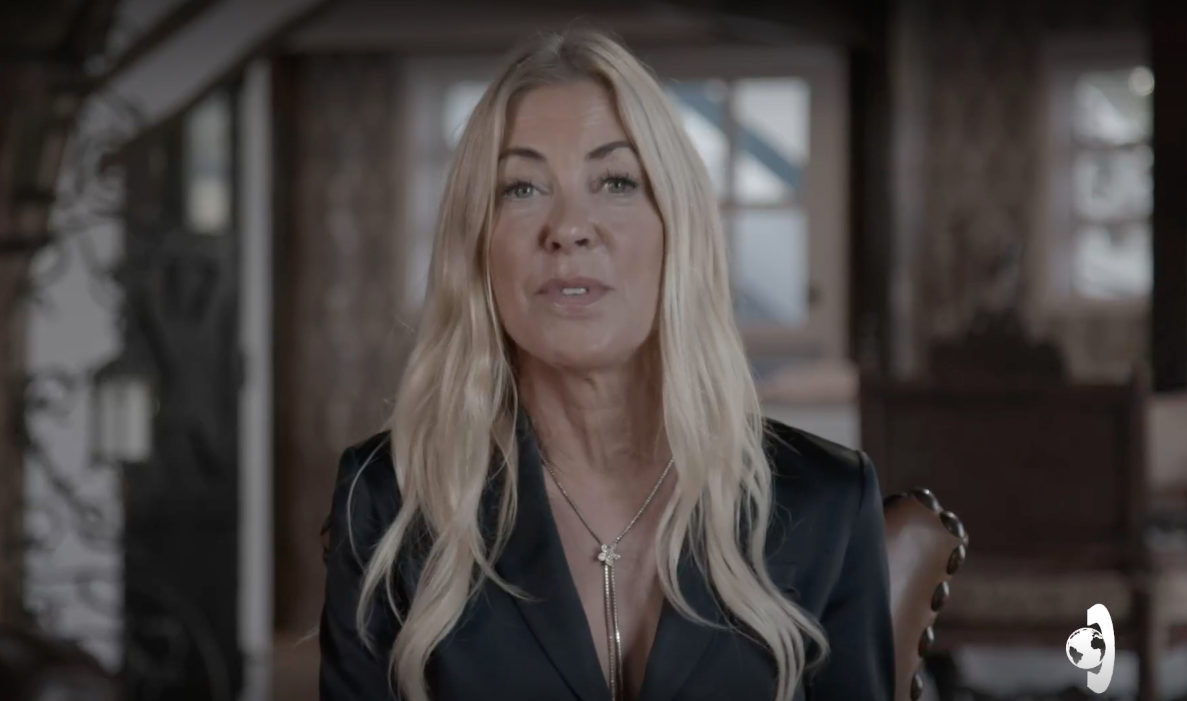 Elaine Culotti, the founder of House of Rock, is an uber-successful farm-to-table farmer, real estate developer, and interior designer of repute. Growing up as a military brat, Elaine traveled extensively throughout Europe with her British mother and her Irish-American father. According to Elaine, her inherent sense of style comes from those years spent in Europe, exploring German castles, living it up on quintessential English farmhouses, and walking down the cobbled streets of old Italian towns. Working as an entrepreneur since the age of 14, Elaine has put her enterprising skills to great use and built herself a veritable empire. She used to be married to Gary Culotti, but details of their split are not known. If you’re curious about how Elaine Culotti amassed her fortune and what her current net worth is, we’re happy to help you with the answers. Here is everything that you need to know.

How Did Elaine Culotti Make Her Money?

Since she was a teenager, Elaine had a small shoe-shine business that she ran all through college. At the age of 23, she sold her modest shoe-shine business to a man who could not run it and ultimately passed the baton back to Elaine. So she got to keep both the business and the money. She turned around the business, gave it a little facelift, and sold it to a different guy. And that’s how she made a good amount of money on her first business that she’d started as a teenager.

Soon after, Elaine stepped into the male-dominated construction business and quite literally bulldozed her way into becoming one of the industry’s top players. A force to reckon with and an inspiration to women everywhere, Elaine does not let anything or anyone dissuade her from attaining her aims. So far, she has developed, built, and flipped everything from high-end luxury homes to flashy casinos and big hospitals. She has also appeared on Discovery Channel’s ‘Undercover Billionaire.’

Having always had a deep-rooted interest in all things interiors, Elaine started her own business importing antiques, collectibles, furniture, and draperies, before branching out to launch her own design company, retail store, and manufacturing unit more than 15 years ago. Her best-known project is the House of Rock – a luxury home on La Mesa Drive, Santa Monica, that served as an events venue until she sold it almost a decade ago. Elaine also owns the sprawling Big Z Ranch in Fallbrook, where she farms everything from palm trees to fruits and vegetables. Deeply passionate about fresh and organic produce, Elaine has formed a partnership with local farmers to make it simpler for fresh food to be marketed straight to consumers and effectively cut out intermediaries of big box stores.

As of 2021, Elaine Culotti’s estimated net worth is reported to be somewhere between $200 million.