What is Frank Grillo’s Net Worth? 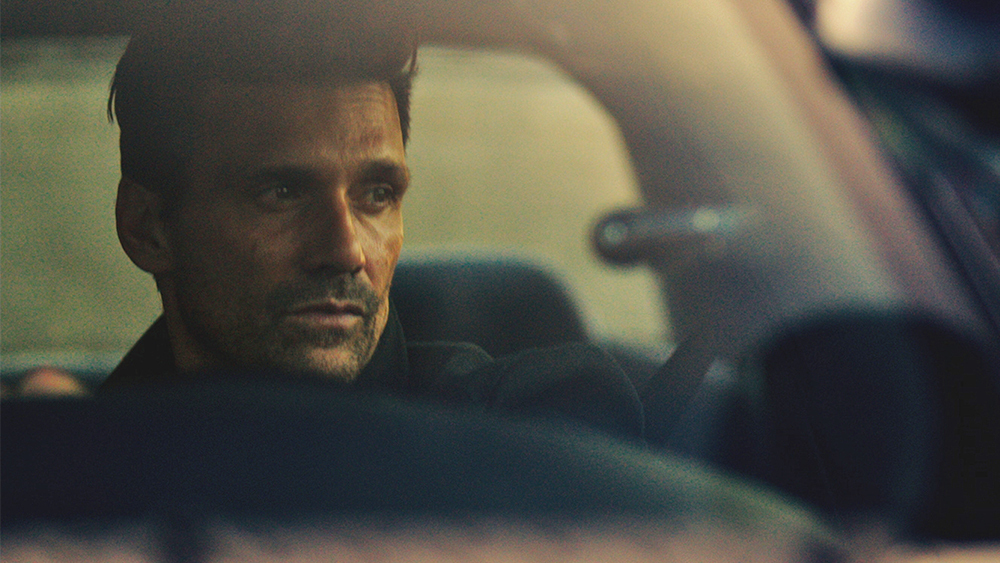 Frank Grillo is an Italian-American actor and producer who has been a part of the entertainment industry since the 1990s. He came into the spotlight with his notable role as Brock Rumlow in ‘Captain America: The Winter Soldier’. Frank was born on June 8, 1963, in New York. He is the oldest of three siblings, and while he began acting in plays in high school, he was also an athlete and was passionate about playing professional sports. He graduated from New York University with a degree in business.

Interestingly, he worked on Wall Street for about a year before he met with a casting director, and he landed a part in a beer commercial. Grillo appeared in at least 25 commercials before landing a role on the soap opera ‘The Guiding Light’. In 1991, Grillo married his first wife Kathy, but the couple divorced in 1998. They have a son together. Grillo met fellow actress Wendy Moniz in 1996 on the set of ‘Guiding Light,’ and they got married on October 28, 2000. According to reports, they separated in February 2020. They have two sons. Since you’re here to know how Frank Grillo made his fortune and how much his net worth is, we’ve got the details!

How Did Frank Grillo Make His Money?

Frank Grillo gained a lot of love from audiences by being part of many hit TV projects like ‘For the People,’ ‘Prison Break,’ and ‘Kingdom’. Grillo is probably best known for his portrayal of the Marvel villain Crossbones (Rumlow) in the Marvel Cinematic Universe. But he has been around since years before he gained prominence in the film industry. From 1996 to 1999, Grillo charmed audiences as Hart Jessup in ‘Guiding Light.’ His other notable TV appearances include ‘The Gates,’ ‘Blind Justice,’ and ‘The Kill Point.’

His first leading role in a feature film was in ‘The Purge: Anarchy,’ in which he plays Sergeant Leo Barnes, a role he reprised in the 2016 sequel. Grillo is also the titular wheelman in Netflix’s 2017 heist movie ‘Wheelman.’ Apparently, Grillo has signed eight new movies for 2021 and seems to keep his fans on their toes! He has starred in ‘No Man’s Land,’ ‘Body Brokers,’ and the sci-fi action-thriller ‘Boss Level.’ Grillo will also be a part of ‘The Hitman’s Wife’s Bodyguard,’ a follow-up to the 2017 hit ‘The Hitman’s Bodyguard,’ opposite Samuel L. Jackson, Salma Hayek, and Ryan Reynolds. 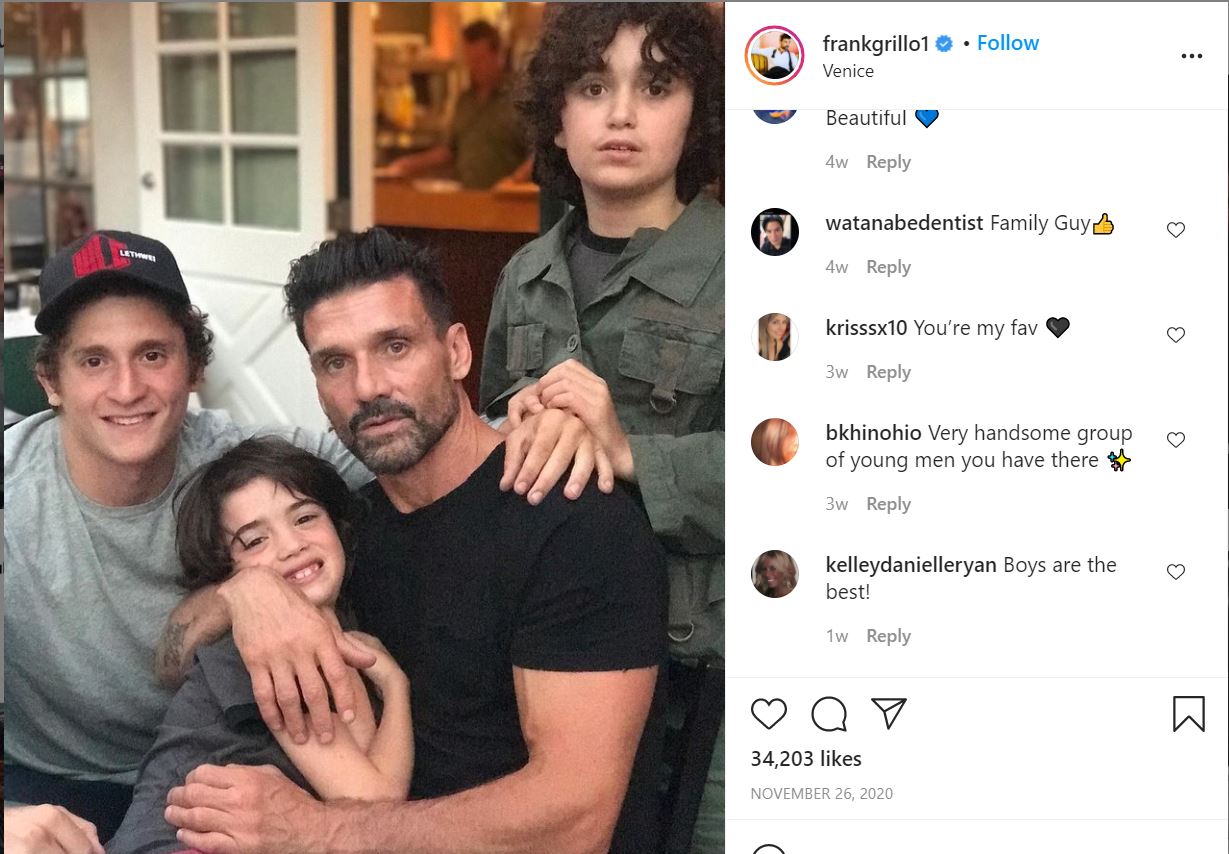 In 2016, Franko Grillo, along with director and writer Joe Carnahan, formed a production company called War Party Films. They focus on making action movies similar to that of the 80s and 90s, which allured the audiences and dominated multiplexes. They teamed up to produce films like ‘Wheelman’ and ‘The Grey.’

Frank Grillo has an estimated net worth of about $6 million. In March 2017, Frank Grillo, along with his now ex-wife Wendy, purchased a house in Pacific Palisades for $4.47 million. The house was cheered for its contemporary yet 1950s ranch-style charm when fully completed in 2016. The house was formerly owned by actor Ruth Carlsson-Wollbruck.