What is Gary Drayton’s Net Worth? 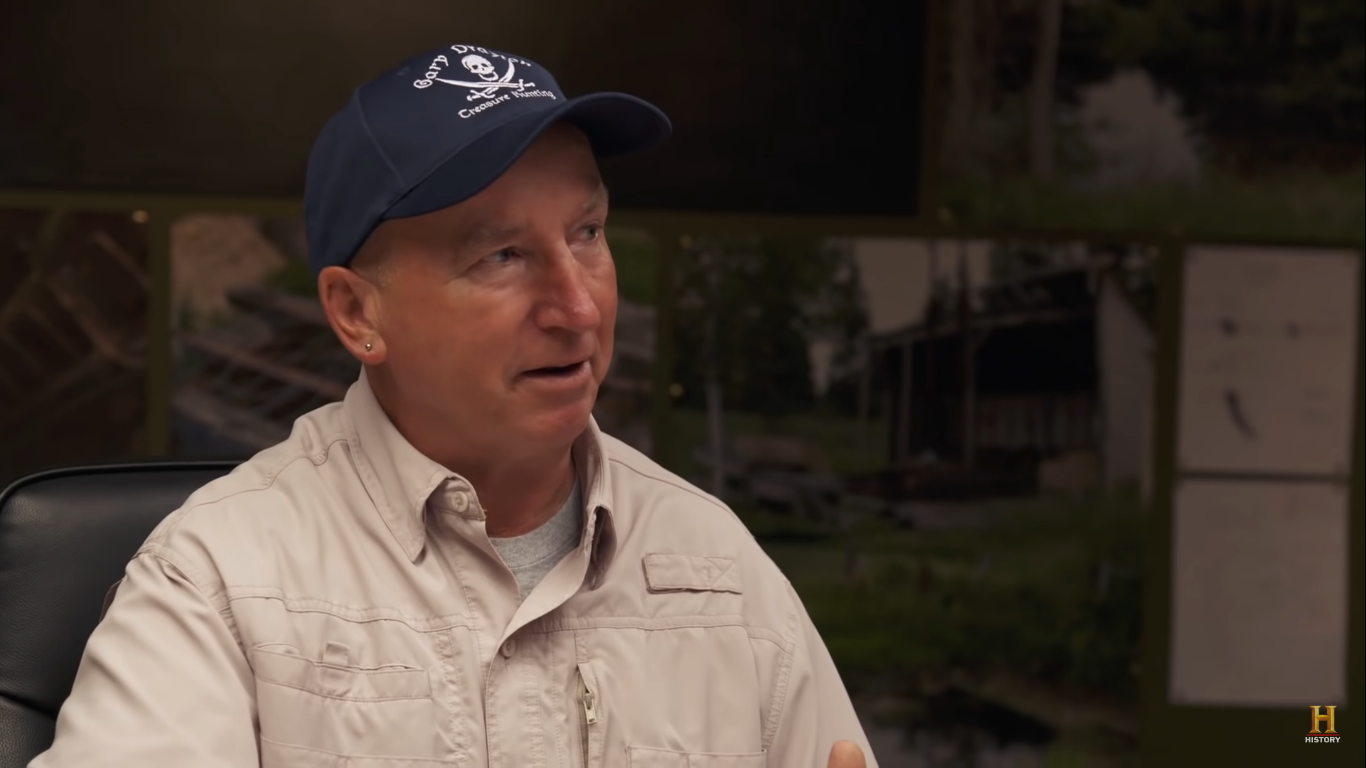 Gary Drayton is a well-known metal detecting expert and treasure hunter. He rose to prominence after his appearance on the History channel’s most popular treasure hunting show, ‘The Curse of Oak Island,’ where Rick and Marty Lagina serve as the primary treasure-hunting team leaders. Born in 1961, Gary Drayton is a native of Lincolnshire, England. He attended and graduated from the esteemed University of England. He has been interested in the notion of treasure hunting from a very young age. During the years he grew up in Grimsby, Gary would often be found bottle digging. His intrigue in old artifacts buried under the ground and the water drove him to transform his childhood passions into a full-time profession.

In an interview with History, Drayton mentioned that he shared the Lagina brothers’ interest in the Oak Island mystery and speculated treasure. He came across the story behind the longest-running treasure hunt in American history while reading about pirate treasure as a boy. Currently, he is as invested in the quest as the show’s primary cast, owing to which Gary has not just earned a whole new fan base but has also added to his earnings. If you are curious to know what his net worth is, we have the answers for you.

How Did Gary Drayton Make His Money?

Gary Drayton started out as a bottle digger in the UK. He dug Victorian trash pits and went around digging through the mud along river banks to find old bottles, clay pipes, and other artifacts. Some of his finds dated back to the early 14th and 15th centuries. One of his most prominent finds was the discovery of a bottle, which could be traced back to Roman occupancy, making it his oldest find. After moving to Florida, he took to metal detecting on the beaches of Florida. Here he used various search techniques he had garnered from years of research and studying and to date has found several Jewelry pieces and Spanish treasure. The most valuable item he has discovered is a $500,000 1716 Spanish emerald ring made from 22 ½ carat Inca gold with nine emeralds embedded in it. He speculates that the ring was a part of Queen Isabella’s dowry. 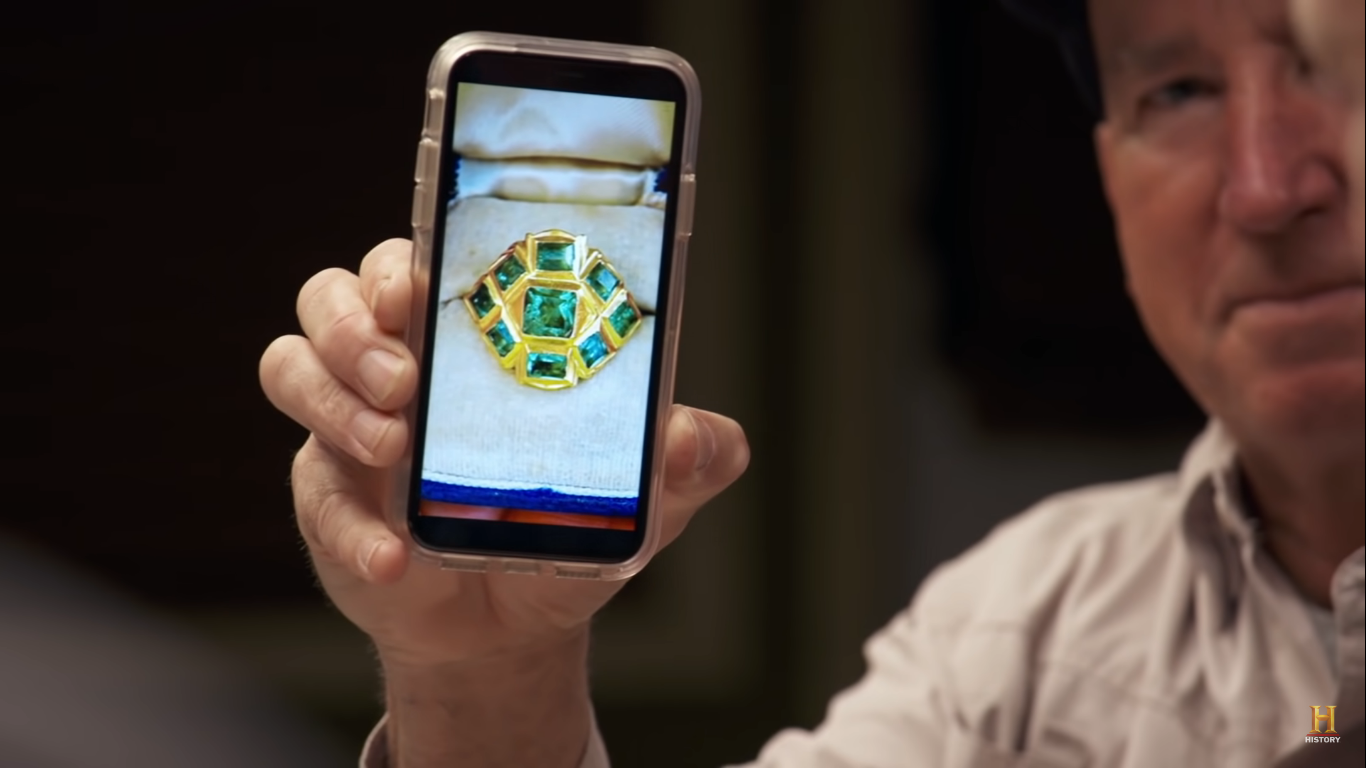 His work as a metal detecting expert and treasure finder caught the attention of several production houses. He has thereafter appeared in several treasure-hunting shows, including ‘Expedition Unknown,’ ‘The Curse of Oak Island,’ and ‘The UnXplained.’ When he is not working in front of the camera, Gary gives one-on-one beach treasure hunting lessons in Florida. He also customizes lessons according to the capacity of his students. He has also penned down several treasure hunting guides, each focusing on different sorts of treasure hunting scenarios, for instance, ‘How to find old coins and artifacts at the beach,’ ‘Metal Detecting for Spanish Treasure,’ and ‘Water Hunting.’ His official website additionally sells his merchandise like t-shirts, hoodies, drink holders, pins, and caps.

Gary has a significant social media presence. His YouTube channel Crossbonesnation has vlogs of his daily life activities on the different sites of work and some tutorials on metal detection. His Instagram profile has accounts of his various finds and some behind the scenes from his professional ventures. Gary additionally offers fans to put in requests or chat with him through a Cameo account. Requests are priced at $99 each, while each chat session costs $2.99.

What is Gary Drayton’s Net Worth?

Gary Drayton’s profession as a metal detecting expert and his appearance on popular treasure hunting TV shows have contributed to his net worth. As of 2021, it stands somewhere around $2 million.