What Is Gentille Chhun’s Net Worth? 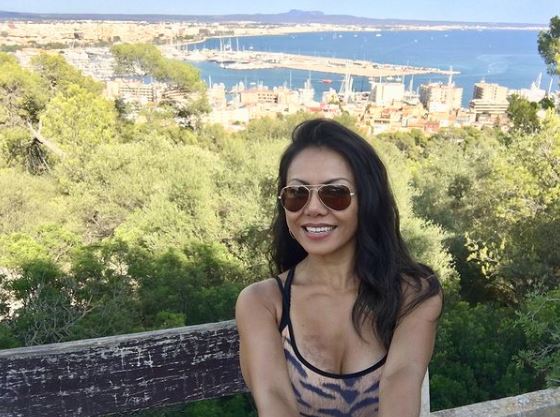 Gentille Chunn appeared in Lifetime’s ‘Marrying Millions’ with her then-boyfriend Brian as one of the six couples who appear in the first season. The millionaire is a model and a real estate investor in Las Vegas who has had to struggle since the very early years of her life to reach the position she is in today. She met Brian when he came to work for her as a construction worker. Gentille’s native roots lie in Cambodia, where her father worked as a high ranking military officer for the government.

In the show, Gentille shared her devastating story with the audience of how her father, along with her siblings, was ruthlessly “executed” during the Khmer Rouge revolution. Following the deaths of her family members, Gentille and her mother came to the United States as refugees. The mother-daughter duo was able to hide some expensive jewelry, which sustained their refugee life for some time.

Born in 1975, Gentille completed her education in the States, attending schools including Waltrip High, Phoenix School of Holistic Health, and MoneyWorld Real Estate School. She is fluent in at least three languages, English, French, and Cambodian. She also has a large fan following, as is evident from the high number of followers on her Instagram. The self-made millionaire has worked hard throughout her life to achieve success. Curious to know more? Read on!

How Did Gentille Chhun Make Her Money?

Gentille Chhun built her wealth from scratch. She started her career as a model, but she did not become famous till her appearance on the Lifetime show. She has not called quits on that career yet and still models for commercial swimsuits. This line of the profession requires the TV personality to maintain her physique with rigorous exercise and supplementary diet. 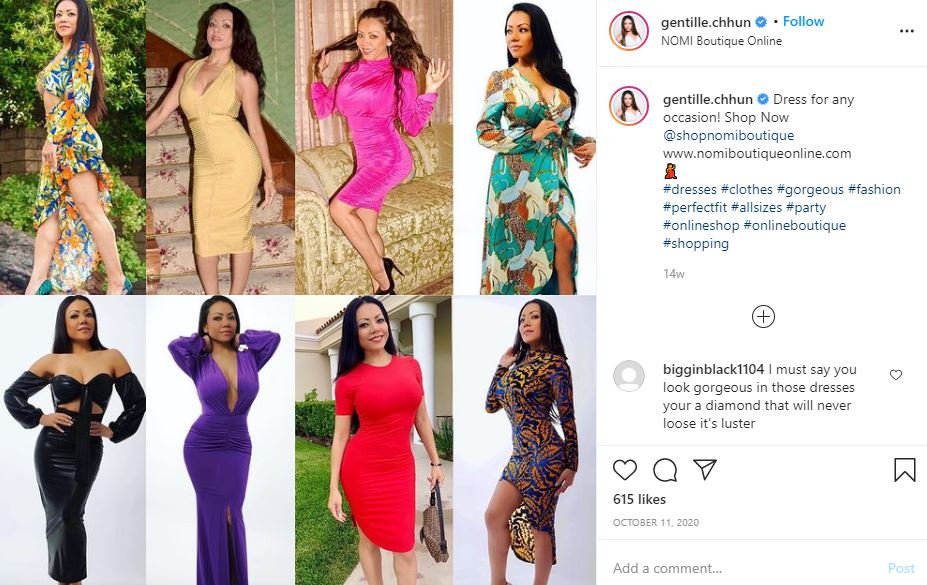 She currently also advertises dresses on her personal Instagram profile for an online boutique store called NOMI Boutique Online. She is also listed as an investor/owner of this store on her personal Facebook page. Gentille bought her first house when she was just 19. In a prior interview, she explained that she started working three jobs a day when she was 17 and continued those jobs for three years. She managed to save up a significant portion of her income with which she bought the house. 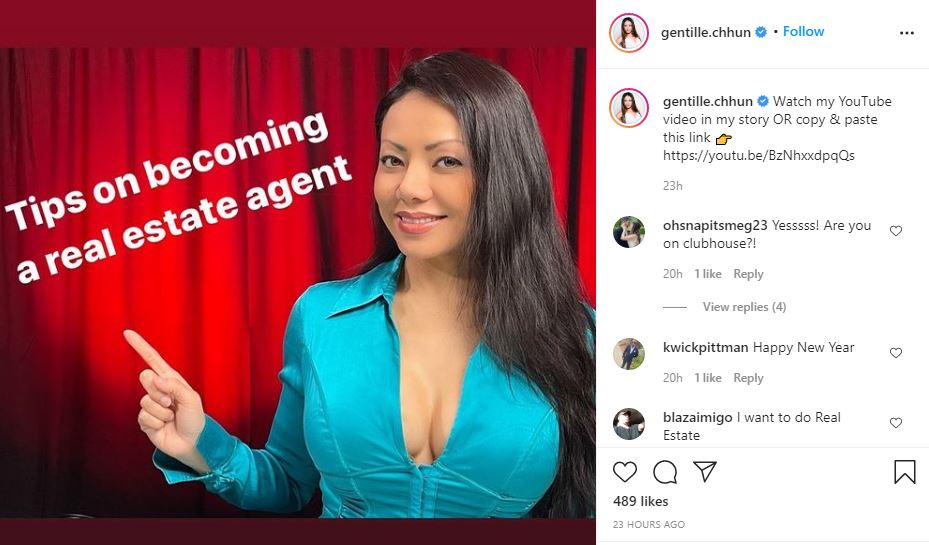 Apart from her modeling career, Gentille Chhun is a real estate mogul who has sold almost 85% of listings under her name. She is a relator under the Reality ONE Group, according to her LinkedIn profile. She also has a YouTube channel where she lends advice to aspiring real estate agents. According to an interview, Gentille has diversified investments, rentals, and some hundred acres of land across America.

With her flourishing real estate and modeling career, it should come as no surprise that Gentille Chhun’s net worth, as of January 2021, is at least $15 million. In 2019, she also had her eyes set on investing in real estate in Europe and Asia, which might add to her value in the near future.

Read More: What Is Sean Lourdes’ Net Worth?