What is James Murray’s Net Worth? 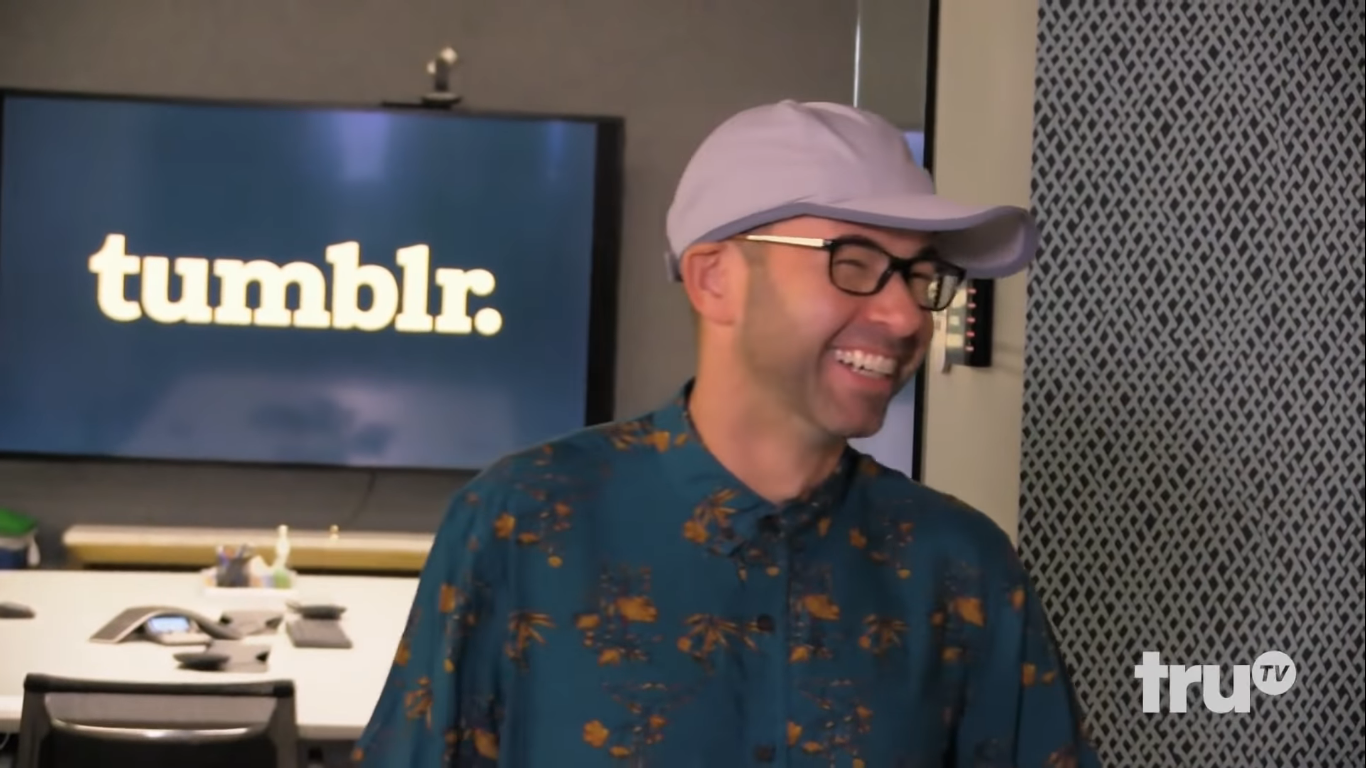 James Murray is a comedian who is best known for being one of the primary cast members of TruTV’s ‘Impractical Jokers.’ Born in May 1976, Murray is of Irish descent. He is a Staten Island, New York native but currently lives in Princeton, New Jersey. Growing up in Staten Island, he attended the Monsignor Farrell High School, which was where he met his fellow comedians Joe Gatto, Brian Quinn, and Sal Vulcano. Together, they were a part of the high school’s improve club. After graduating from high school in 1994, Murray went on to complete his university education at Georgetown University in Washington, D.C.

A few years later, after they had graduated from their respective colleges, the four friends regrouped under the name The Tenderloins, which kick-started Murray’s career in comedy. Thereafter, he has been an influential television personality and has persevered as one of the finest comedians. He has made substantial wealth for himself and his family. If you are wondering how he did that, you have come to the right place.

How Did James Murray Make His Money?

Before the formation of The Tenderloins, James Murray wrote, produced, and directed a film called ‘Damned!’ in 1998. The film, starring Jeremy Guskin, followed Jesus in an alternate narrative of the Bible. The production of the film was paid for by Murray’s parents at his request. When The Tenderloins came together after this, they went on tours as an improv and sketch comedy troupe in 1999.  As a member of the group, Murray also contributed to producing comedy sketches, which they started posting on YouTube, MySpace, and Metacafe. The clips brought in several million views and automatically launched them into popularity. The troupe even won an award of $100,000 on NBC’s ‘It’s Your Show’ competition.

‘Impractical Jokers’ was the next and the ultimate big break for Murray. The series premiered in 2011, with Murray as one of the Jokers on the show. It became the most popular among TruTV shows, with 32 million viewers for the first season alone. He holds writer and producer credits in the by-product of the show – ‘Impractical Jokers: The Movie,’ besides directing and executive-producing several episodes of the show. In 2019, Murray also starred in ‘The Misery Index’ along with his fellow Tenderloins. Murray also serves as the co-host of the podcast ‘The Tenderloins Podcast,’ with Joe Gatto.

Apart from his career as a reality television personality, Murray has been known to work at NorthSouth Productions as the Senior Vice President of Development before leaving in February 2018. He is the owner of Impractical Productions. Murray is also a successful published author. In 2018, he co-wrote the international bestseller sci-fi/horror ‘Awakened’ with Darren Wearmouth. He went on to co-write three more books with Wearmouth called ‘The Brink,’ ‘Obliteration,’ and ‘Don’t Move’ in 2019 and 2020. Murray is also a spokesperson for the brand My Shiney Hiney.

What is James Murray’s Net Worth?

As a comedian, producer, television personality, and author, James “Murr” Murray has an estimated net worth of $7 million as of 2021, and it is bound to increase since the ‘Impractical Jokers’ show no sign of slowing down.