What is Jerry Seinfeld’s Net Worth? 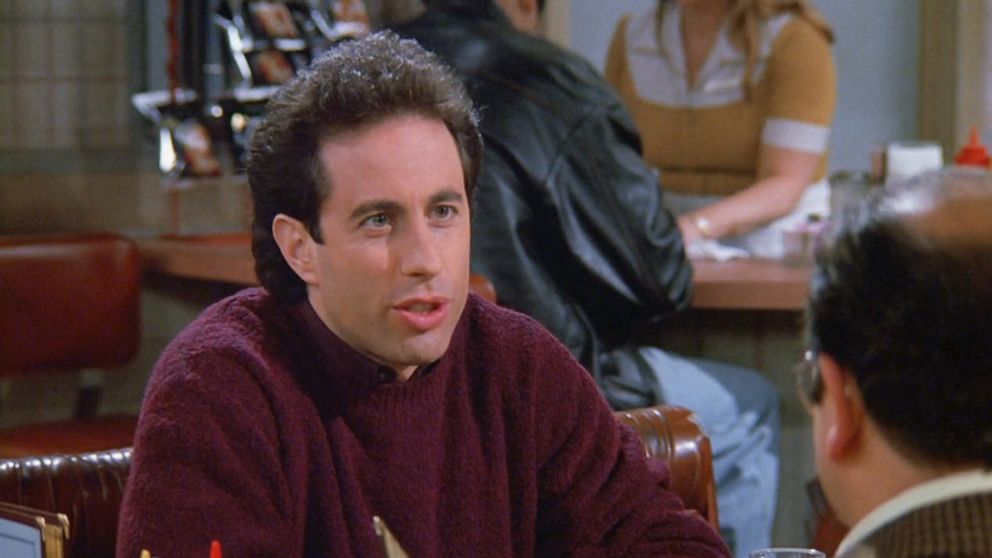 Named the 12th-greatest stand-up comedian of all time by Comedy Central in 2004, Jerry Seinfeld rose to prominence in the 80s with his recurring appearances on ‘The Tonight Show Starring Johnny Carson’ and ‘Late Night with David Letterman.’ Born on April 29, 1954, Seinfeld grew up in Massapequa, New York, where he studied at the Massapequa High School. He later went on to enroll at the State University of New York at Oswego but then moved to Queens College after two years.

It was around this time that the actor started taking an active part in college productions and took an interest in comedy. His regular appearance on open-mic nights in New York ultimately paid off when he got the chance to star in the Rodney Dangerfield HBO special. However, it was just the beginning of a remarkable career, and Jerry had a lot of surprises in store for the world.

In his decades-long career, Seinfeld’s name was linked to several actresses and comedians. He went on to marry Jessica Sklar on December 25, 1999, after meeting her at Reebok Sports Club the previous year. The couple has three children together — Sascha, Julian, and Shepherd. Over the years, fans have often been curious to find out his net worth, and if that’s something on your mind as well, then we have got you covered.

How Did Jerry Seinfeld Make His Money?

Just around the time Jerry appeared in the Rodney Dangerfield HBO special, the comedian also got a part in the sitcom ‘Benson.’ Unfortunately, only a few appearances later, he was fired because of creative differences. However, it proved to be just a minor setback as the comedian impressed everyone on ‘The Tonight Show Starring Johnny Carson’ with his flawless performance. He started showing up quite frequently on the talk series, and thanks to the growing clout, he also appeared in ‘Late Night with David Letterman’ and other shows.

In 1988, Jerry created the life-changing NBC series titled ‘The Seinfeld Chronicles’ with Larry David. However, it was soon renamed ‘Seinfeld’ and went on to become one of the most beloved television shows of all time. In the first season alone, Jerry earned $100,000, but by the time the show concluded, he had made $60 million in base salary alone. Even after the sitcom had come to an end, Jerry’s 15% ownership in its backend equity points ensured that he continues to earn millions of dollars to this day.

The Hulu streaming deal of $180 million in 2015 earned him $27 million. When Netflix bought the streaming rights in 2019, they had to shell out $500 million, and Jerry ended up making more than $75 million from the deal. Jerry’s earnings significantly go up when he is touring, and it has been estimated that his syndicate royalties often hover around $40-50 million per year. Apart from his royalties from the namesake sitcom, Jerry also earns through other means. In 2020, the streaming giant got the exclusive rights of the Seinfeld special, ‘23 Hours to Kill,’ for $20 million.

Interestingly, Seinfeld is also a writer and has written several books over the years. His most impressive work continues to be ‘Is This Anything?,’ which was published in 2020 and has already been translated into other languages. It goes without saying that Jerry’s successful career has been dreamlike so far, and very few people have tasted the kind of success the comedian has had. ‘Seinfeld’ not only made him rich, but it also helped enrich the lives of the rest of the cast. Now that we have a good overview of his career, let’s not waste any more time and look at his overall wealth.

Jerry Seinfeld’s net worth is estimated to be around $950 million. The comedian loves cars and has about 150 luxurious automobiles in his garage. He bought a 12-acre seafront estate in East Hampton with his wife in 2000. With the craze of ‘Seinfeld’ unlikely to die any time soon, we can assume that Jerry will continue to make tens of millions of dollars every year through syndicate royalties.

Read More: Is Seinfeld Based on a True Story?