What is John David Washington’s Net Worth? 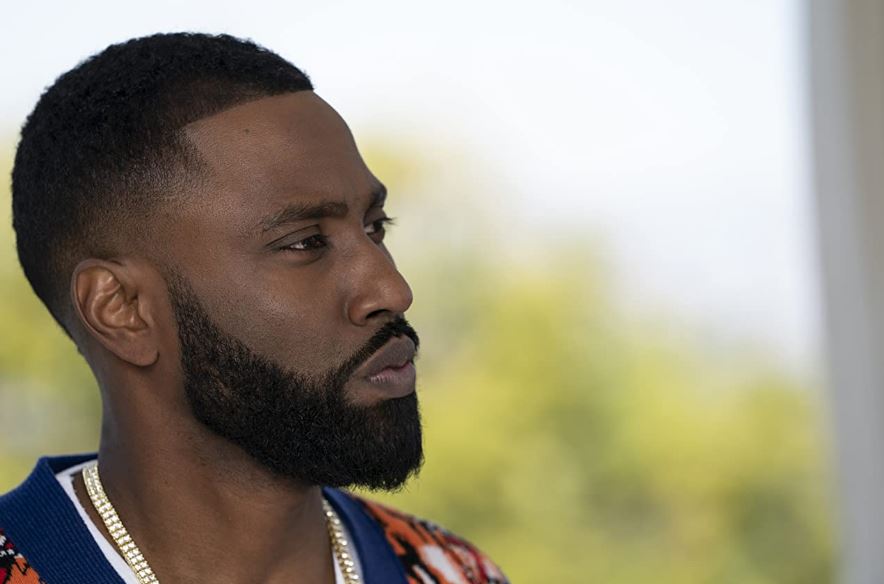 John David Washington is an actor and a former footballer, and is most well-known for his role in the 2018 movie ‘BlacKkKlansman.’ He was born in 1984 to the legendary actor Denzel Washington and actress and singer Pauletta Washington. Born and brought up in the Toluca Lake neighborhood of Los Angeles, California, he is the oldest among the four children of the Washington couple. John David Washington was a student at the Campbell Hall School in Los Angeles. During his school days, he was a letterman athlete and excelled in football, basketball, and track.

Washington graduated from high school in 2002 and enrolled in Morehouse College. He was a star footballer during college, holding quite an impressive number of records in the field. Washington graduated from college in 2006 and was signed on as a professional player. But he did not stick to his career as an athlete and followed his father’s footsteps into the entertainment industry, where he has established himself as a promising actor. Curious to know how John David Washington made his money and what his current net worth is? We have the answers.

How Did John David Washington Make His Money?

John David Washington’s first cinematic appearance was at the age of 7, when he appeared as a young student in a Harlem classroom in Spike Lee’s 1992 feature film ‘Malcolm X,’ which stars his father, Denzel, in the lead role. Washington also has an uncredited appearance as the boy with a toy rifle in yet another film starring his father in 1995, ‘Devil in a Blue Dress.’ Surprisingly, he did not pursue a career in acting as a child and chose to focus on professional football.

In 2006, John David was signed by the St. Louis Rams as an undrafted free agent. He has also played in NFL Europe for the Rhein Fire in the 2007 off-season. In 2009, Washington was drafted by the Sacramento Mountain Lions (formerly called the California Redwoods) during the UFL Premiere Season Draft. He later signed with the team and played for them till 2012, after which an injury forced him to give up football and pursue a career in acting. 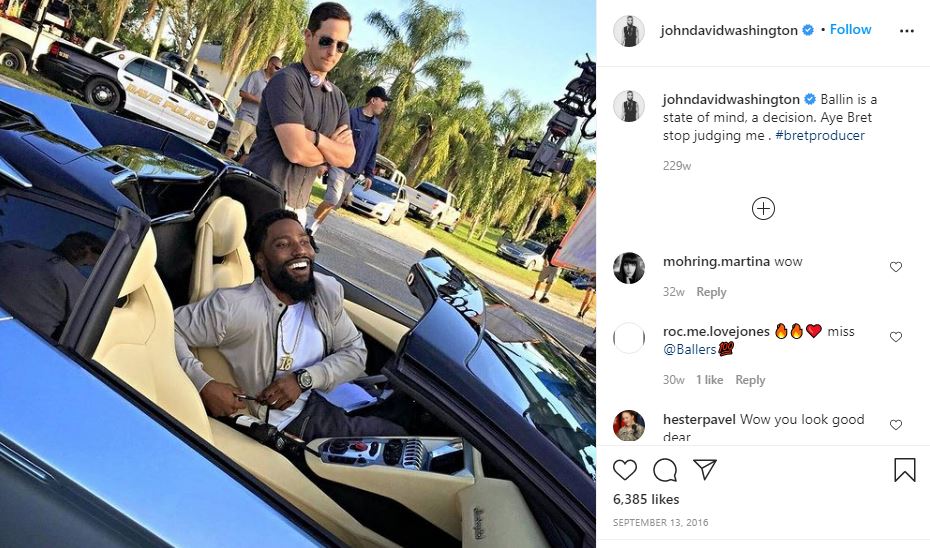 John David Washington holds production credits in the 2010 thriller, ‘The Book of Eli,’ another Denzel-starrer. His first role as an adult actor was for the HBO drama series ‘Ballers.’ The show garnered positive reviews from the critics and continued for 5 seasons till 2019. Spike Lee gave the charming Washington his breakthrough role when he cast him in his 2018 black comedy crime film based on detective Ron Stallworth’s memoir. Titled ‘BlacKkKlansman,’ it features Washington in the lead as Detective Stallworth and his solid work earned him both Golden Globe and Screen Actors Guild Award nominations. 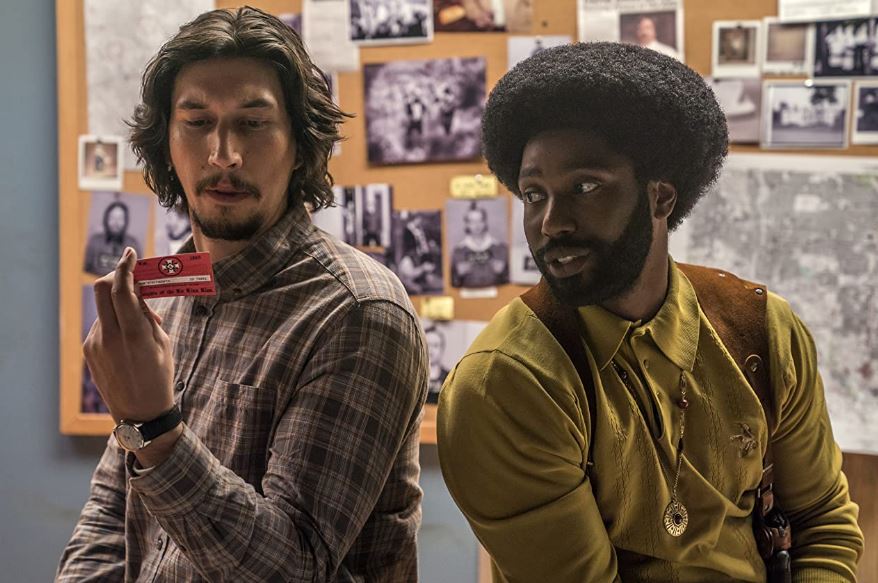 Impressed with his work in ‘BlacKkKlansman,’ Christopher Nolan cast him in his 2020 spy thriller ‘Tenet,’ along with Robert Pattinson. Praising his work in the film, Nolan said about Washington, “Just one of the greatest collaborators I’ve worked with: extraordinarily hard-working, very, very thoughtful, and very considerate of everybody around him in the most wonderful way.” In 2021, Washington widened his fanbase by appearing opposite Zendaya in ‘Malcolm & Marie’, which he also produced.

Combined with his former career as a footballer and his current career in the entertainment industry, John David Washington has managed to build a net worth of an estimated $6 million as of 2021. With back-to-back positive reviews from critics and audiences alike, John David Washington is well on his way to create his own legacy, much like his much-celebrated father.