What is Jonathan Knight’s Net Worth? 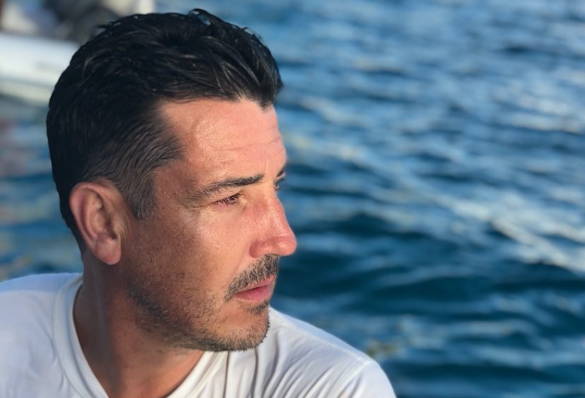 Jonathan Knight is a popular 1980s singer and member of the boy band New Kids on the Block. Born in 1968, he was raised in Boston. Son of Allan and Marlene Knight, Jonathan has a sister and five brothers. His parents came to Massachusetts from the province of Ontario, Canada. They were incredibly kind and he grew up with numerous foster kids that his mother took in, even though she was already raising seven of her own kids. At the age of 16, Jonathan joined New Kids on the Block which later went on to sell more than 80 million records worldwide.

Jonathan is engaged to the fitness instructor, Harley Rodriguez, and they have known each other since 2008 when New Kids on the Block reunited after splitting in 1994. He has shown interest in other pursuits in life apart from singing and made a fortune for himself in the process. If you are curious to know how Jonathan earned his millions then we have a lot to tell you.

How Did Jonathan Knight Make His Money?

Jonathan Knight was a teenager when he joined New Kids on the Block, along with his younger brother Jordan. The boy band was a huge success in the late 1980s and early 1990s, and it gained millions of fans worldwide. In 1991, they were at the peak of their popularity and became the highest-paid entertainers in the world, beating some of the biggest names in the global music industry like Michael Jackson, Madonna, and Prince. But most fans were unaware that Jonathan was struggling with a generalized anxiety disorder ever since he joined NKOTB. While on tour in 1994, he left the band, and the group split later in the same year. For Jonathan, it was an opportunity to look after himself and explore a new career. 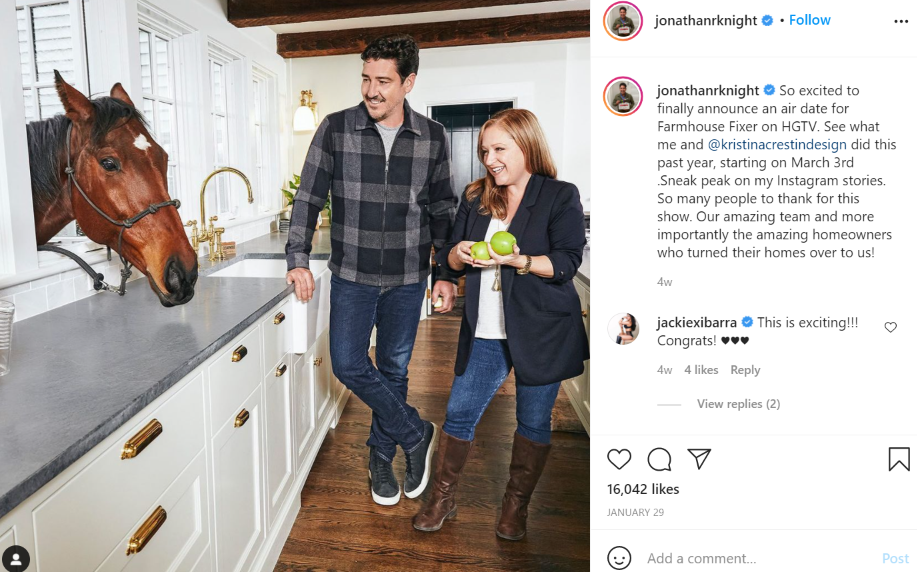 In the years following the official split of NKOTB, Jonathan started investing in real estate. In the meantime, he was also taking medical assistance to overcome his mental health issues. But interestingly, fourteen years after partying ways with one another, New Kids on the Block officially reunited in 2008 and released the album “The Block”, which sold almost one hundred thousand copies in just one week.

However, with the release of ‘Farmhouse Fixer’ in 2021, Jonathan Knight revealed that he has been renovating homes for the last 25 years and has over 200 projects under his belt. The Grammy-nominated singer, in one of his interviews, revealed that renovating old homes and farmhouses is not just a hobby for him, but in fact, it’s his obsession. In his HGTV show, ‘Farmhouse Fixer’, Jonathan, along with his friend Kristina Crestin, restores old homes in New England. Being part of a successful boy band, along with investing in real estate and hosting a show must have earned Jonathan Knight a lot of money.

Jonathan Knight has an estimated net worth of around $15 million. Even though New Kids on the Block is not as popular as it used to be in the late 1980s or early 1990s but it still has considerable influence. He also has a new HGTV show, ‘Farmhouse Fixer’, so we can expect that his net worth is likely to increase in the coming years.