What is Jovi Dufren’s Net Worth? 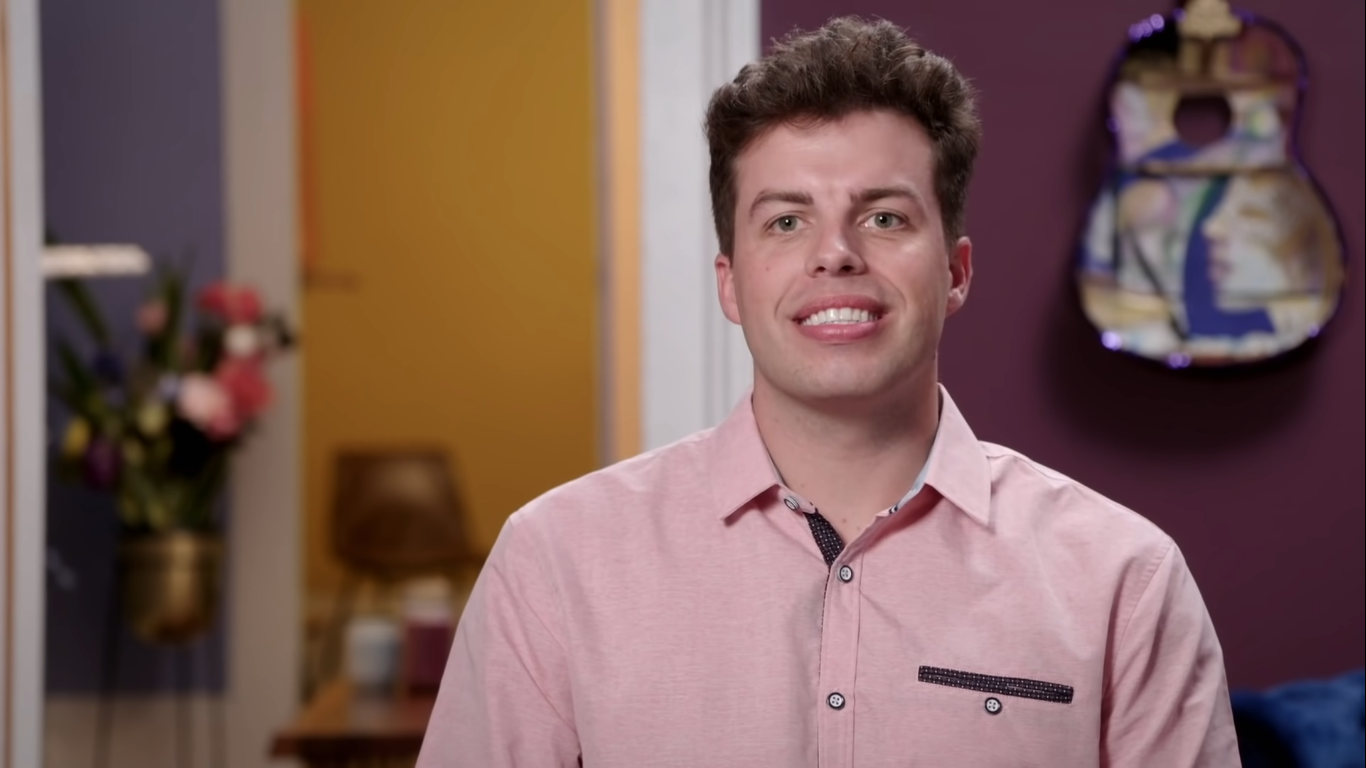 TLC’s ‘90 Day Fiancé’ has a unique concept. It features couples who are in long-distance relationships, with one-half of the couple being in another country. The show then records the experiences of these couples as they try and acquire a particular Visa that allows marriage in a short period of time. Jovi Dufren is one of the cast members of the eighth season of ’90 Day Fiancé.’ Born in 1990 in Larose, Louisiana, Dufren is one of the most exciting individuals the show focuses on. Even though there is little information to disclose about his early life and childhood, his LinkedIn page provides a small insight. He attended South Lafourche High School from 2004 to 2008.

In the show, Jovi explains how he had spent his summers on shrimp boats in his childhood. These adventures ultimately fueled his aspirations for the job he currently has. Other than his interesting lifestyle that has been brought up on the show by his friend Sara and his love life with his fiancée, Yara Zaya, audiences seem to be intrigued by Dufren’s profession. Unlike most other couples on the show, Dufren’s job seems relatively high-paying. Curious to know more? We have the information for you.

How Did Jovi Dufren Make His Money?

After his time at South Lafourche High School, Jovi Dufren became an ROV (Remotely Operated Vehicle) Pilot for an oil and gas company in 2008. His job is primarily centered around underwater robotics. The unique job requires Jovi to go underwater and work on the maintenance of the pipelines that are crucial to the oil manufacturing and transporting operations. However, for Jovi, the more interesting part of his job is the opportunity to travel frequently and seeing several different types of sea creatures. 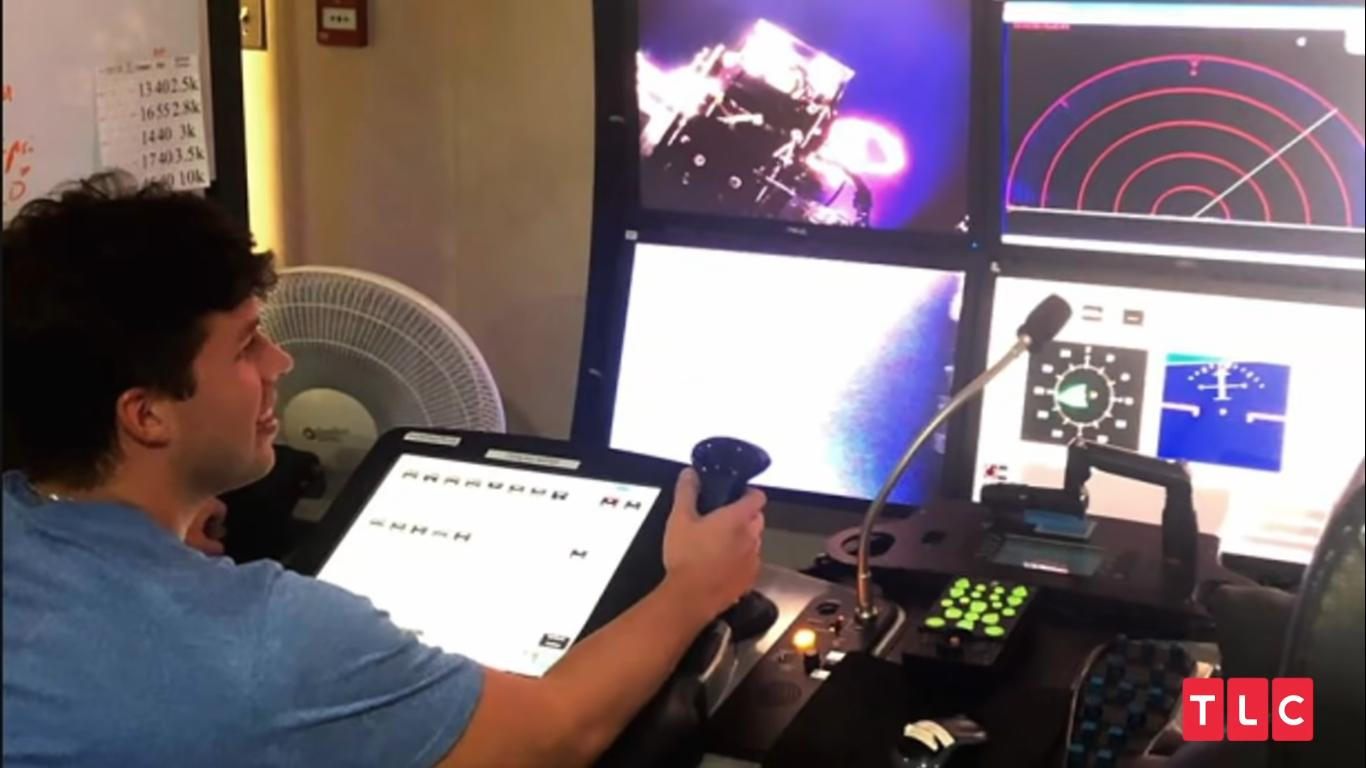 His LinkedIn page further suggests that after working at his former designation for four years and seven months, Dufren was promoted to the post of ROV Supervisor in the year 2013. He has been working in this position since then. The description of his job role implies that Dufren is in charge of “Managing system assets and personnel to attain project-related goals while minimizing safety and performance risks.” Moreover, he also trains and assesses technicians and leads the crew “through example regarding safety and operational requirements.” Jovi currently works for a company called Schilling UHD and notes that he has been working with them for ten years. His estimated per annum salary at the job is more than $100k. 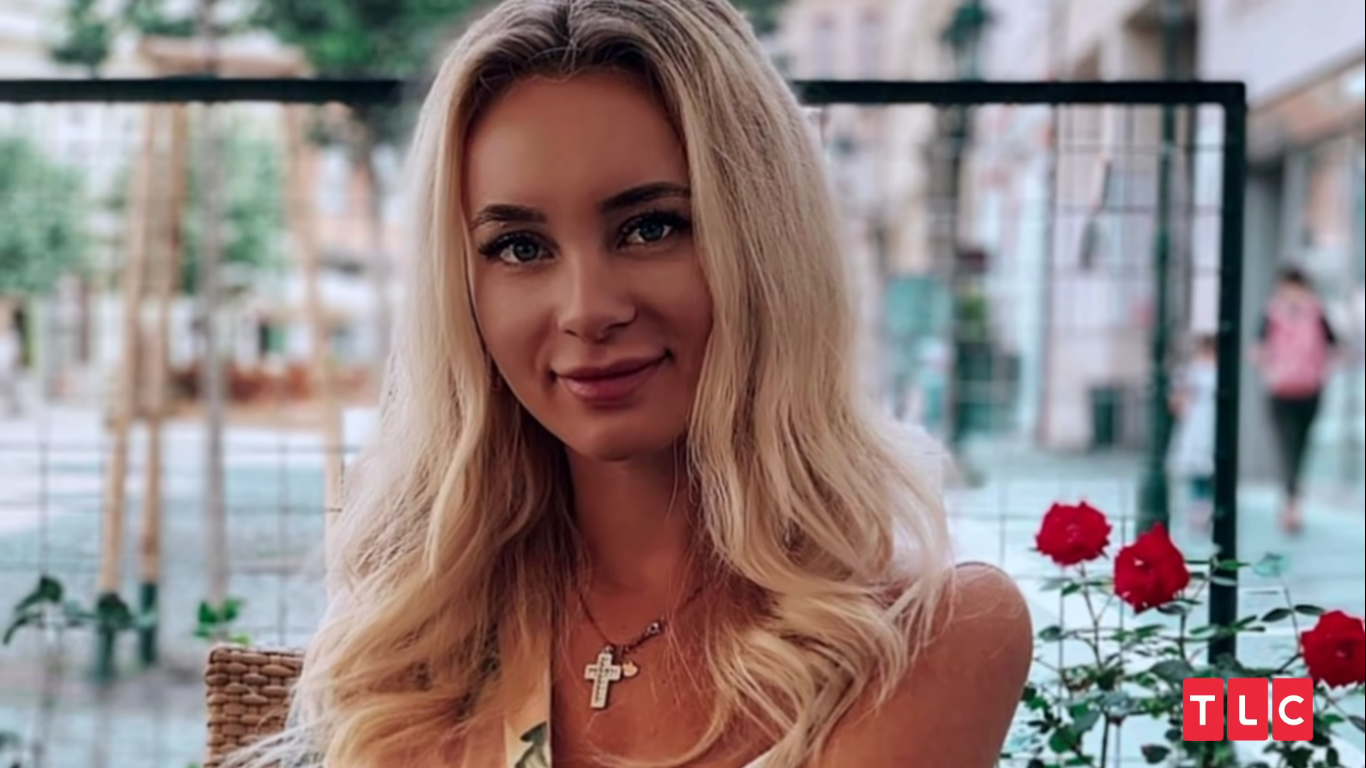 Dufren’s other sources of income include the reality show where he and his fiancée have regular banters. The show pays him around $14.5k. Besides, Dufren also has an account on Cameo where people can put in requests and chat with Dufren. The requests are $39 each, while for every chat session, customers have to pay $3.99. When he is not working on a boat on the seas of foreign countries, Jovi lives in New Orleans, Louisiana. 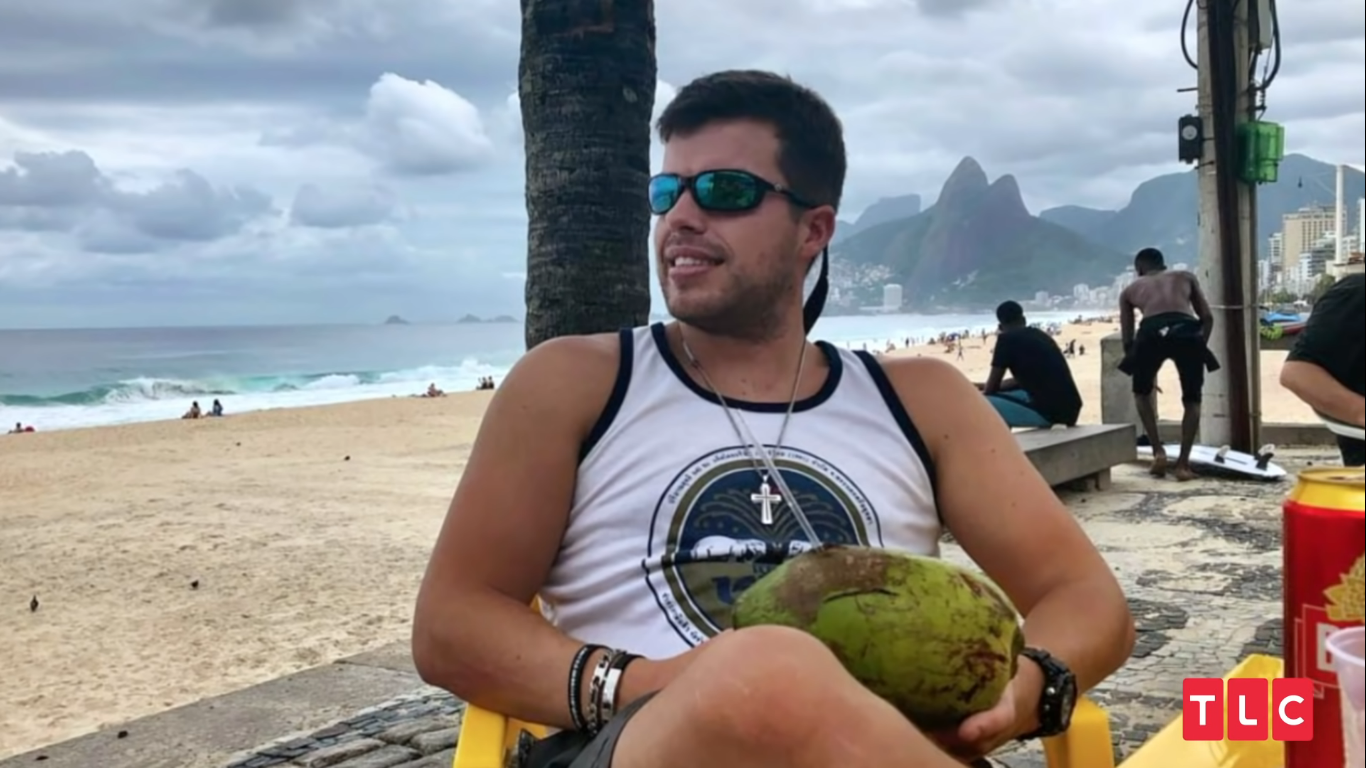 What is Jovi Dufren’s Net Worth?

Read More: Are Yara and Jovi From 90 Day Fiancé Still Together?