What is Joy Mangano’s Net Worth? 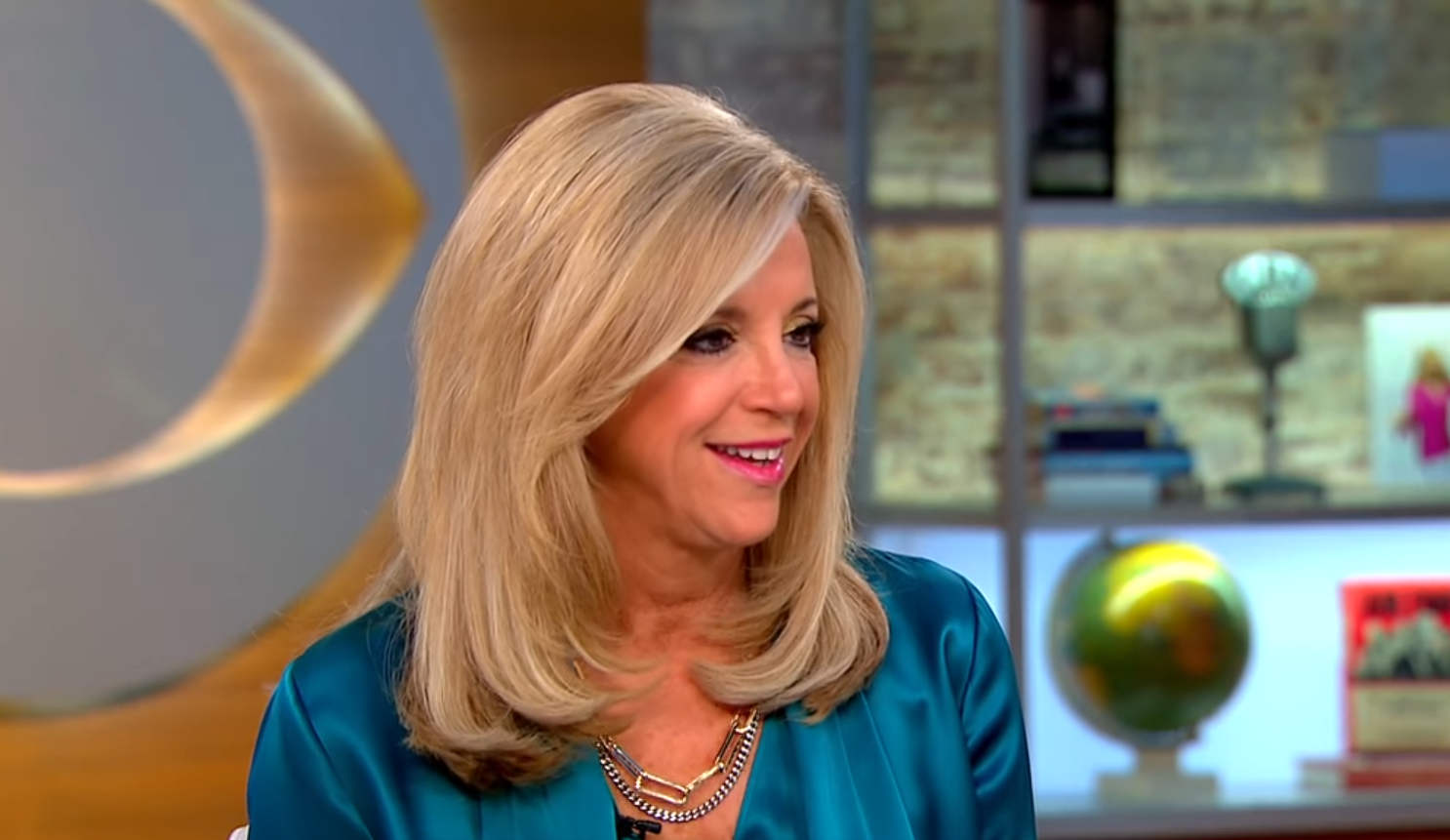 Joy Mangano is an inventor and entrepreneur who is best known for inventions like self-wringing Miracle Mop and Huggable Hangers. The inspiration behind David O. Russell’s ‘Joy,’ Joy Mangano was born on February 1, 1956, in Brooklyn to Terri and Rudy Mangano, and was raised in Huntington, New York. Mangano showed immense enthusiasm towards inventing even as a child and thought about a fluorescent flea collar for the safety of pets, only to get disappointed when Hartz Mountain introduced a similar product in the market the next year. After school education, Mangano graduated from Pace University, New York, in Business Administration.

Upon graduation, Mangano married Tony Miranne in 1978, who was also a Pace University graduate. They went on to have three children, Christie, Robert, and Jacqueline Miranne. However, after spending more than ten years together, the couple divorced in 1989. As of yet, Mangano hasn’t married again. One of the most recognizable faces in retail, admirers of Mangano has always wondered about her financial status, inspiring us to take a look at her career and net worth. Here’s everything we know!

How Did Joy Mangano Make Her Money?

With three children to raise as a single mother, Joy Mangano used to serve as a waitress on weekends and evenings after her day job as an airline reservations manager. During these years of financial and motherhood struggles, Mangano came up with her first notable invention, the self-wringing Miracle Mop. In 1990, to make her life easier, Mangano invented a self-wringing plastic mop that can be used without moistening one’s hand.

With the help of friends and family, Mangano produced the first thousand units, which led her to QVC, a televised home shopping giant. She primarily sold a thousand units to QVC and was allowed to feature in live TV to sell her product. Mangano sold 18,000 mops in 20 minutes, marking the beginning of her success story. After the staggering success of Miracle Mops, Mangano started Ingenious Designs to develop more products and started to feature in HSN, one of the prominent home shopping networks. The collaboration with HSN grew over the years, and in 1999, HSN acquired Mangano’s company.

Mangano continued with her company in HSN, designing breakthrough products, including Huggable Hangers. As of 2018, HSN has sold 800 million Huggable Hangers, making it HSN’s best-selling product. The success that Miracle Mop started went on to grow even more with products like Huggable Hangers among many others for HSN, earning Mangano millions of dollars. Before leaving HSN to pursue other professional opportunities in December 2018, Mangano used to be the network’s most successful inventor with annual sales of over $150 million.

With 26 products holding a ‘Good Housekeeping’ seal, 71 patent families, and 126 distinct patent publications, Joy Mangano is the undisputable queen of televised home shopping, earning millions annually. Mangano is the executive producer of the 2015 film ‘Joy’ by David O. Russell, which follows Mangano’s own life. In 2017, Mangano published ‘Inventing Joy: Dare to Build a Brave & Creative Life’ with Alex Tresniowski, an account of her life and career.

Residing now in a 42,000-square-foot mansion with 14 bedrooms and 13 bathrooms in Long Island’s North Shore, Mangano sold her South Tampa home for $2 million in April 2020, adding to her financial worth. In October 2021, Mangano joined the cast of the reality show, ‘America’s Big Deal,’ expanding her professional ventures also as an executive producer of the show.

Mangano has expanded her own brand after leaving HSN, though the inventor continues to appear on HSN with new products. It is irrefutable that Joy Mangano has earned tens of millions over the years as the best-selling retailer in televised home shopping, but what exactly is her net worth? Let’s find out!

Joy Mangano’s net worth is estimated to be around $70 million. As her products continue to get welcomed in households across the US, her income is only expected to rise in years to come.

Read More: What is Emma Grede’s Net Worth?