What is Katharine McPhee’s Net Worth?

Born on March 25, 1984, in Los Angeles, California, Katharine McPhee is a singer, actress, and songwriter. She is the daughter of Peisha McPhee, a vocal coach, and Daniel McPhee, television producer. When she was 12 years old, her family started living in Sherman Oaks, Los Angeles, and she attended the Notre Dame High School there. Katharine went to the Boston Conservatory after graduation from her high school in 2002 but dropped out after three semesters to pursue acting opportunities in Los Angeles. It was Katharine’s mother Peisha who first saw the musical talent in her daughter and started training her. With her talent, proper support at home, and a lot of hard work, Katharine was soon turning heads in the music industry.

Katharine McPhee tied the knot with Nick Cokas on February 2, 2008. The couple had dated for three years before that, but a few years after their marriage, she filed for divorce. Katharine dated Elyes Gabel for two years before marrying musician, record producer, and music executive David Foster on June 28, 2019. Katharine McPhee’s career so far has been dreamlike as she has achieved everything she ever wanted. Over the years, she has amassed a substantial fortune for herself, so let’s have a breakdown of her career so far.

How Did Katharine McPhee Make Her Money?

Katharine McPhee started auditioning for roles in television pilots soon after dropping out of Boston Conservatory. She got her first opportunity in MTV’s ‘You Are Here,’ which was unfortunately never aired. Katharine then got a chance in the music theatre production ‘Annie Get Your Gun’ in which she appeared as Annie Oakley. Before her audition for the American Idol, she filmed for a role in the biographical musical film’ Crazy.’ Although Katharine had an excellent start to her career by now, she rose to prominence when she participated in ‘American Idol’ season 5 and almost won the show. However, her stint at the singing competition made her quite famous, and she started getting even more opportunities in the entertainment industry. 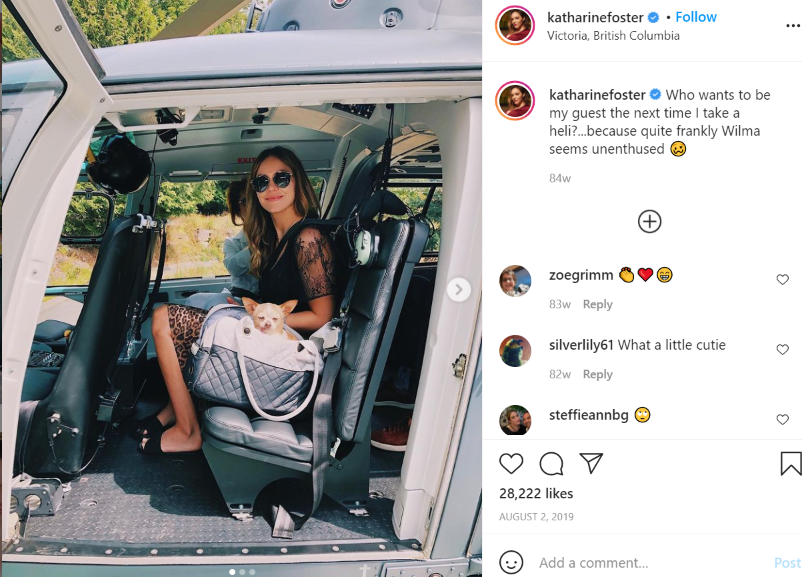 In 2007, Katharine McPhee released her first album titled ‘Katharine McPhee.’ In 2008, ‘The House Bunny,’ her studio acting debut comedy film, was released. In 2010, she released ‘Unbroken,’ her second album, while in the meantime, she appeared on shows like ‘CSI: NY,’ ‘The Biggest Loser,’ and ‘Community.’ According to Forbes, McPhee had made $1 million in just one year from May 2010 to May 2011. Her third album, ‘Christmas Is the Time to Say I Love You,’ was also released in 2010, while her fourth album, ‘Hysteria,’ was independently released five years later in 2015. Katharine has also been part of several films such as ‘You May Not Kiss the Bride,’ ‘Shark Night 3D,’ ‘Peace, Love & Misunderstanding,’ and ‘Bayou Caviar.’ 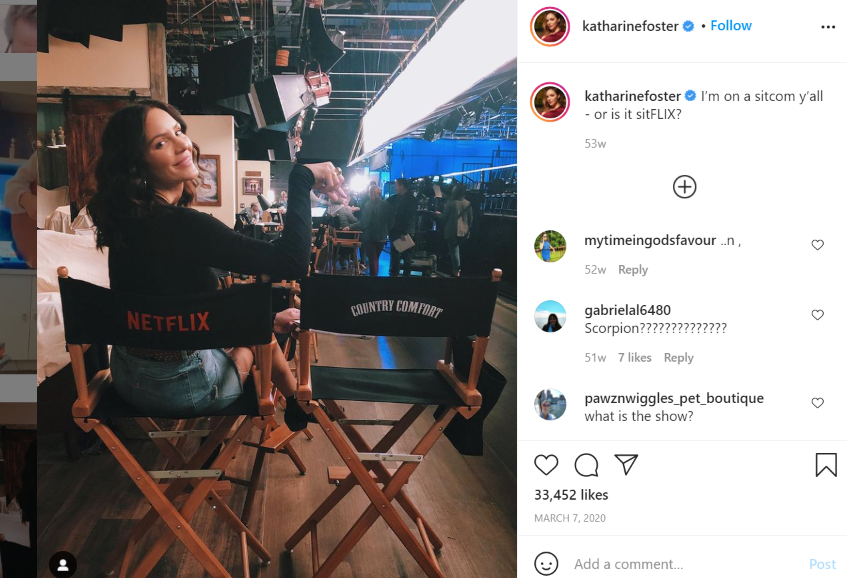 Katharine is now a prominent name in the television industry and has appeared on several popular TV shows, like the musical drama series ‘Smash’ and the action drama series ‘Scorpion.’ Her last studio album, ‘I Fall in Love Too Easily,’ released in 2017. She also plays a role in Netflix’s 2021 comedy television series ‘Country Comfort,’ and it seems that the singer has no dearth of acting opportunities in the entertainment industry. Over the years, Katharine has made a huge fortune for herself, so without any more speculation, let’s have a look at her net worth.

Katharine McPhee has an estimated net worth of around $14.5 million. She is a well-established actress and singer, so we can presume that her net worth will increase in upcoming years.

Read More: Is Country Comfort Based on a True Story?