What is Kathryn Newton’s Net Worth? 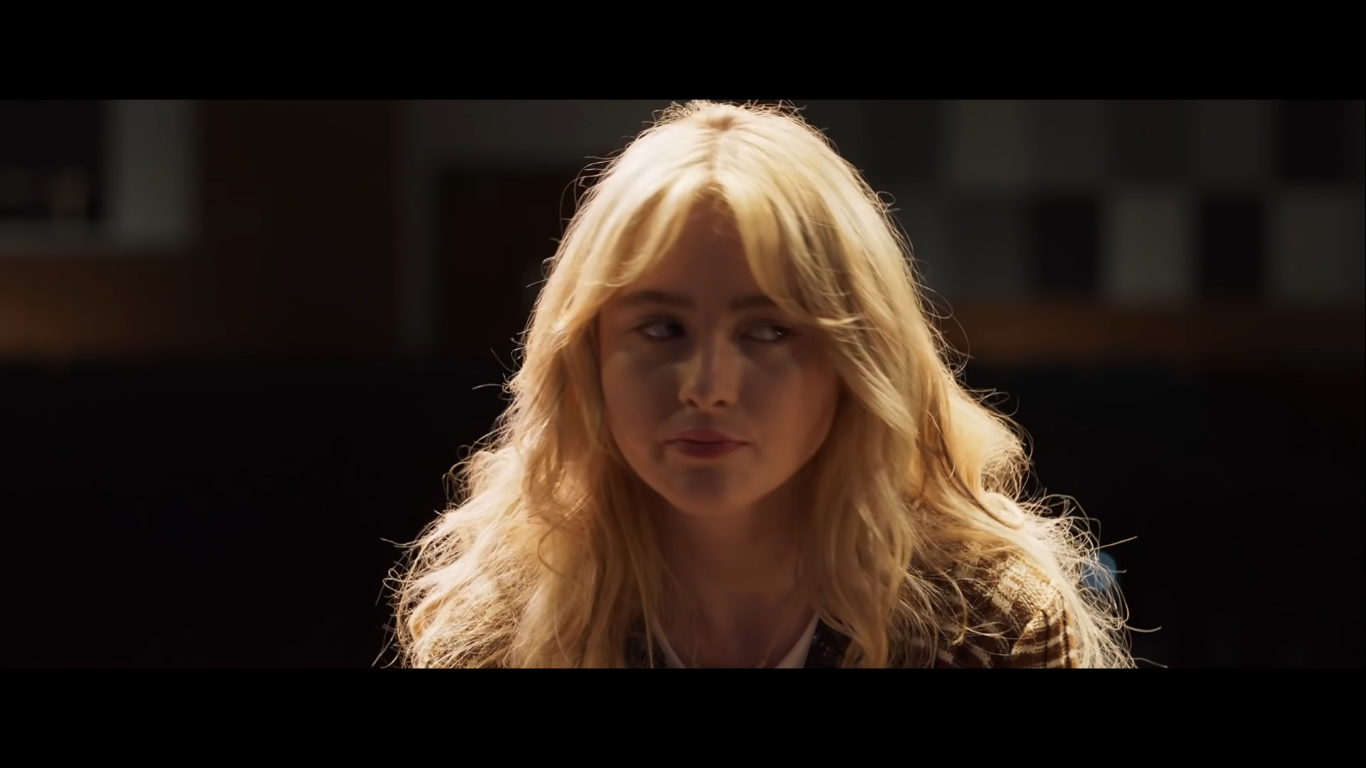 Kathryn Newton is an actress with several popular roles to her name, including in HBO’s mystery drama ‘Big Little Lies.’ Born in February 1997 in Orlando, Florida, to Robin and David Newton, Kathryn is their only child. The family moved to LA when Kathryn was 12, and she enrolled at the Notre Dame High School. She graduated high school in 2015.

Kathryn had to put a temporary halt on her college at USC to concentrate on her acting career. At that time, she was working with the TV show ‘Supernatural,’ and she decided to work for a year before going to college.  Needless to say, Kathryn has persevered and accomplished herself in both the fields of entertainment and golfing. She has, therefore, also managed to make a substantial net worth for herself. Curious to know how? We have the answers for you.

How Did Kathryn Newton Make Her Money?

Kathryn has always had a passion for golf and has been involved with the sport ever since she was a child. During her school days, she was an active member of the Notre Dame High School girls’ golf team. At the age of 8, she started entering into golfing tournaments. She also considered golfing simultaneously with her acting career.

Closest to the pin contest. 👀@KathrynNewton is showing off. 🎯👏 pic.twitter.com/QMaHG2C5cv

Kathryn Newton landed her first acting gig at the age of four on the soap opera ‘All My Children,’ where she played the role of Colby Marian Chandler till 2004. She also appeared in other film projects. In 2008, she acquired her breakthrough role as Louise Brooks in the CBS show ‘Gary Unmarried,’ for which she even received two Young Artist Awards. She appeared as the main lead in the fourth movie of the ‘Paranormal Activity’ series, ‘Paranormal Activity 4.’ She was awarded at the 34th Young Artist Awards for her role as Alex in the movie. She was thereafter cast in the recurring role of Claire Novak on ‘Supernatural’ in its 10th season.

Thank you so much for all ur perfect tweets. I am so grateful to everyone who watched tonight! Thank you and ILYSM #TheMapOfTinyPerfectThings @tinyperfmovie @PrimeVideo pic.twitter.com/MY3bdF8hzO

Another significant role Newton was cast in was that of Abigail Carlson on the HBO series ‘Big Little Lies.’ She has major roles in several other movies as well, including in the 2019 blockbuster ‘Pokémon Detective Pikachu.’ Her other projects include the Netflix mystery drama series ‘The Society’ and the critically acclaimed horror-comedy ‘Freaky.’ Newton appears on the 2021 teen romantic movie ‘The Map of Tiny Perfect Things,’ which is about two teenagers caught in a time loop. Newton has also made a spot for herself in the Marvel Cinematic Universe with the role of Cassie Lang in the film ‘Ant-Man and the Wasp: Quantumania.’

What is Kathryn Newton’s Net Worth?

Kathryn Newton’s net worth as of 2021 is $2.5 million, but this amount is bound to increase in the upcoming years.