What Is Katie Hamilton’s Net Worth? 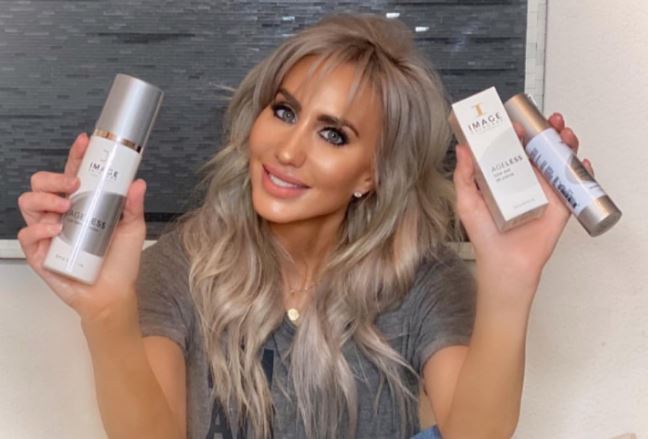 Lifetime’s ‘Marrying Millions’ features the stories of couples who come from starkly different financial backgrounds. One such couple, Katie and Kolton, appeared in the first season of the show, with Katie being the millionaire. Katie Hamilton’s claim to fame primarily stemmed from her appearance on the ‘Real Housewives of Orange County’ as the ex-wife of former Anaheim Angels outfielder, Josh Hamilton. In the course of the show, Josh’s drug addiction became publicized.

Katie and her father had dedicatedly tried to help Josh with his addiction. But, just before the tenth season of ‘Real Housewives of Orange County’ premiered, Josh reportedly filed for divorce, and the couple officially separated in 2015. In ‘Marrying Millions,’ Katie was seen dating an aspiring rapper and her daughter’s friend, Kolton. With over 200k followers on her personal Instagram profile, Katie is also somewhat of an influencer.

The North Carolina-native has four daughters from her previous relationships, Julia Shea (born 2001), Sierra Elise (born 2005), Michaela Grace (born 2008), and Stella Faith (born 2011). Katie hopes to inspire them through her own story. Katie has managed to build a shining career for herself, comprising not just her entrepreneurial ventures but also her podcasts and other philanthropic activities. Still curious to know how she became a millionaire? Worry not because we have just the answers for you.

How Did Katie Hamilton Make Her Money?

Katie Hamilton was subjected to a very public split from her former husband, Josh. But following their divorce, Katie built a spectacular life for herself. Her main goal is to inspire her daughters to grow into compassionate adults who are confident with themselves. Katie’s official website describes her as “Author, Speaker, Influencer, TV Personality, Entrepreneur, Investor, Podcast Host, Businesswoman, & Philanthropist.” 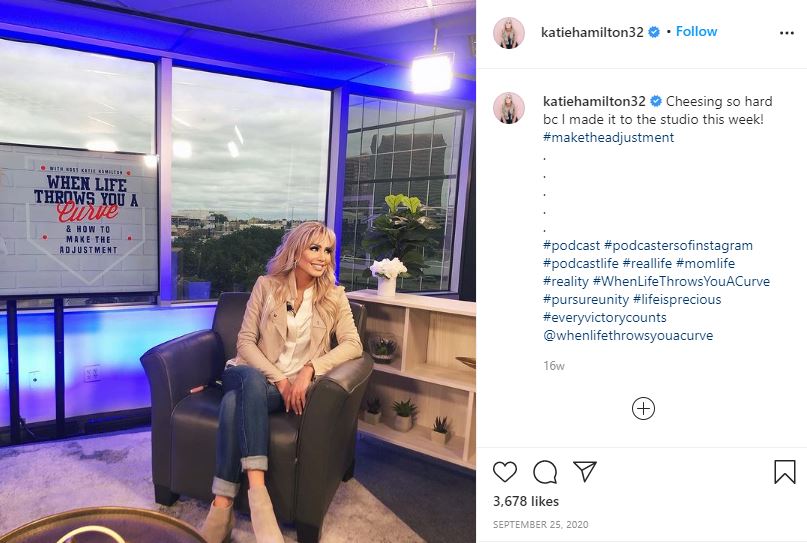 She is also a devoted Christian, and her podcast – ‘When Life Throws You A Curve & How To Make The Adjustment’ – pivots mainly on her beliefs. In the podcast, she shares personal stories and interacts with guests who share her notions. Katie and her former husband also started a charity when they were still together. Currently, Katie earns by making investments in real estate, the biopharmaceutical and therapeutics industries, and modern technological advancements. 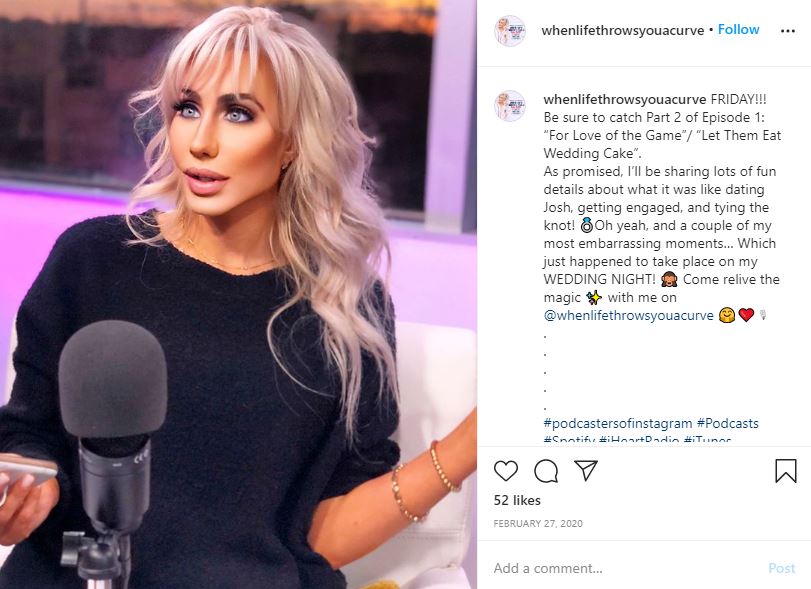 She has also partnered with several successful companies and has starred in various shows on ESPN, HBO, TLC, and E! besides ‘Marrying Millions.’ The television personality is also writing a book to document her experiences and her struggles. The book titled ‘Pure Identity’ is set to be published in August 2021. Given her involvement in various entrepreneurial activities, GlobeNewswire listed her among their Top 20 Entrepreneurs of 2020. Hence, it is quite evident that Katie Hamilton secured her position as a millionaire through nothing short of her hard work and efforts.

Katie Hamilton keeps herself busy with all her business activities, investments, podcast, and the upcoming book. Moreover, her official website reports that she has “many other books and projects already in the works.” As of January 2021, her net worth is estimated to be around $10 million.

Read More: What Is Gentille Chhun’s Net Worth?