What is Ken Jeong’s Net Worth? 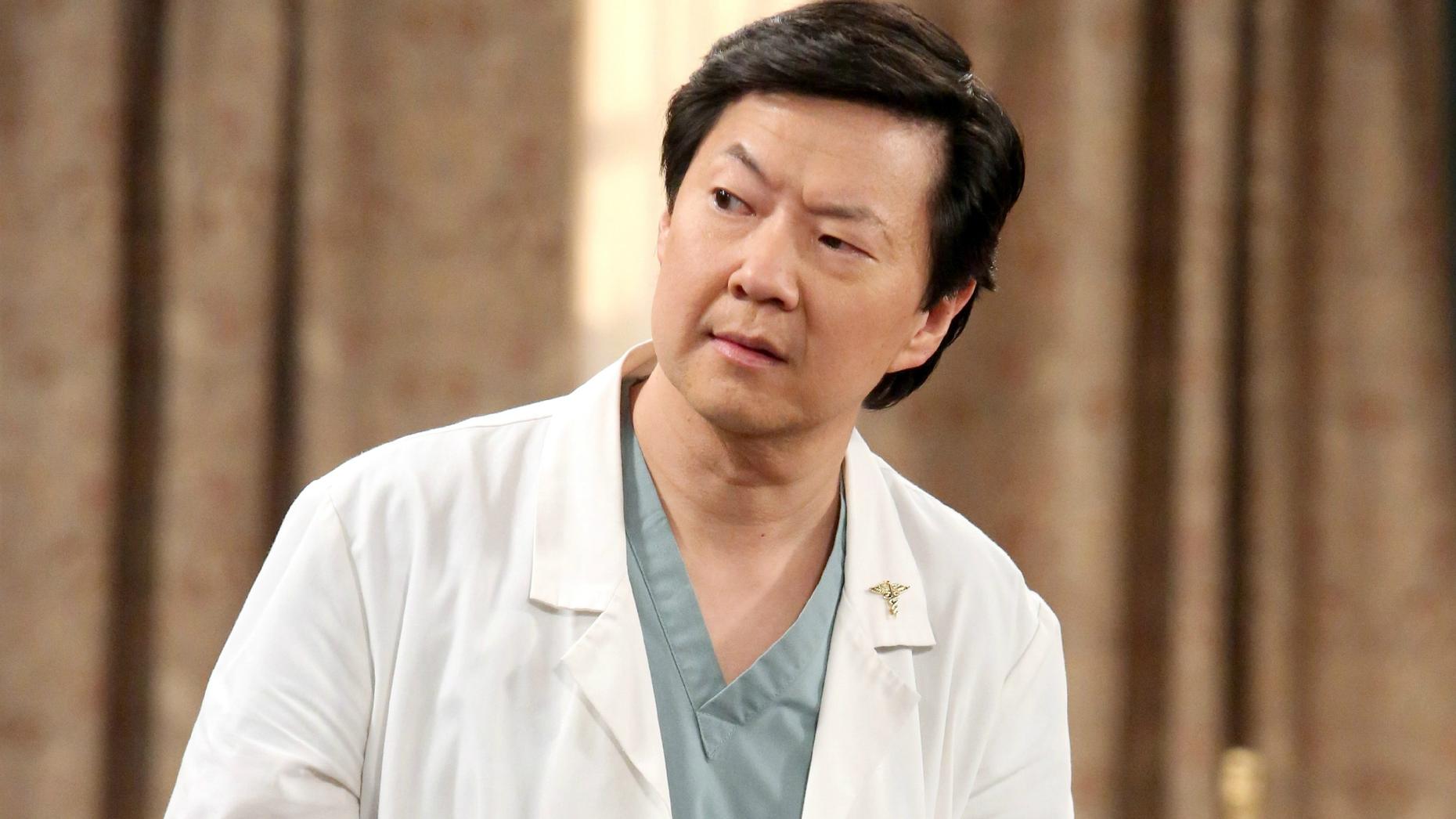 Did you know that the actor who played the hilarious Mr. Chow in the ‘The Hangover‘ series is also a licensed physician? Ken Jeong, currently 51 years of age, was born in Detroit and moved to North Carolina with his South Korean immigrant parents. He was always creatively inclined, even as a schoolboy. He went to college at Duke University and had to resist the urge to switch his pre-med major to a drama major. After graduating in 1991, Ken did take theatre classes. But in his early career, he was only pursuing acting and comedy as a side gig, more like a fond hobby. He obtained his M.D. at the UNC School of Medicine in 1995. He did open mic comedy stints all throughout his years of getting the M.D.

The ‘Dr. Ken’ star was completing his residency in New Orleans, Louisiana when he won the Big Easy Laff-Off in 1995. For the next ten years, Ken led a dual life, pursuing both acting and his medical career. After he appeared in Comedy Central’s ‘Cosmic Groove’ in the early 2000s, Ken decided to switch lanes and focus on his singular career as an actor and comedian. He still maintains a valid physician license even though he hasn’t practiced medicine in the last decade and a half. Even after giving up a lucrative career in healthcare, Ken has managed to amass a nice fortune for himself through extensive film and TV work. Let’s find out more about his sources of income and overall net worth.

How Did Ken Jeong Make His Money?

In 2007, Ken got his first film role in ‘Knocked Up‘, which paved the way for a whole slew of film roles in movies such as ‘Pineapple Express’, ‘Role Models’, ‘All About Steve’, ‘The Goods: Live Hard, Sell Hard’, and ‘Couples Retreat‘. Ken’s fame skyrocketed when he appeared as Mr. Chow in ‘The Hangover’ in which he basically stole the show. This iconic comedic role led to further appearances in sequels ‘The Hangover Part II’ and ‘The Hangover Part III’, cementing Ken’s position in Hollywood. His filmography further expanded to include roles in ‘Zookeeper’, ‘Pain & Gain’, and ‘Transformers: Dark Side of the Moon’.

Ken Jeong also starred in ‘Community‘, impressive in his role as Senor Chang. In 2015, he was the titular star, writer, and executive producer for a new medical comedy, ‘Dr. Ken’, which aired on ABC from 2015 to 2017. Reportedly, for his role in ‘The Hangover Part III’, Ken was paid an impressive amount of $5 million. His extensive film and TV work is his main source of income, apart from reality TV appearances.

As of 2020, Ken Jeong’s reported net worth stands at an estimate of $14 million. His 6,700-square-foot Tudor-style home in California is valued at a cool $4 million.