What is Kenan Thompson’s Net Worth? 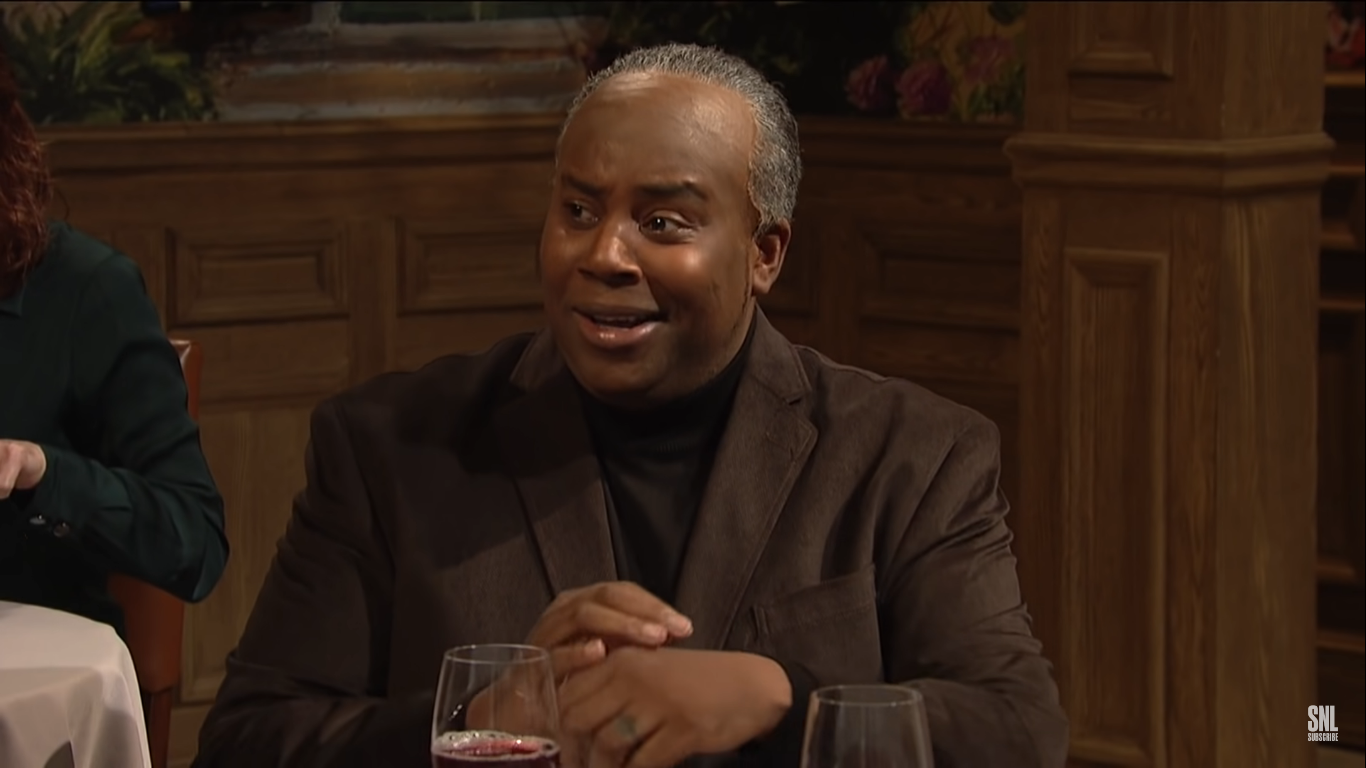 Born in 1978, Kenan Thompson is an actor and comedian, mostly known for being the longest-tenured cast member in NBC’s ‘Saturday Night Live’ since 2003. He was born and brought up in Atlanta, Georgia, where he lived with his parents Fletcher and Elizabeth Ann Thompson, and his two other siblings. He attended Tri-Cities High School in East Point, Georgia. At the early age of five, his mother enrolled Thompson in acting classes. His first role was in a church production of ‘The Wiz’ where he played Toto and had no lines. Thereafter, he indulged in acting throughout his youth and appeared in multiple school plays.

Thompson was an avid watcher of the show ‘The Price Is Right’ during his childhood and has admittedly referred to it as his “first love.” This has influenced most of his acting styles. Thompson has been in the industry for an extended period of time with multiple acting credits to his name, and he is one of the most revered cast members on ‘SNL.’ If you are wondering how much net worth he holds and how he made it, we have the answers for you.

How Did Kenan Thompson Make His Money?

Kenan Thompson was once an entertainment reporter for CNN’s ‘Real News for Kids,’ which marked one of the earliest roles in his acting/hosting career. He then starred in ‘All That,’ a sketch comedy television series before being cast as one of the leads, Kenan Rockmore, on Nickelodeon’s ‘Kenan & Kel.’ While he was still attending school, Thompson landed his movie debut with ‘D2: The Mighty Ducks.’ Following this, Thompson has had supporting and other minor roles on several movies and TV shows, including ‘Felicity’ and ‘Psych.’ He was cast to lend his voice for several projects, including the 3-D animation ‘The Smurfs’ and as a regular character on the Fox cartoon series ‘Sit Down, Shut Up.’ However, the latter was canceled just after four episodes. 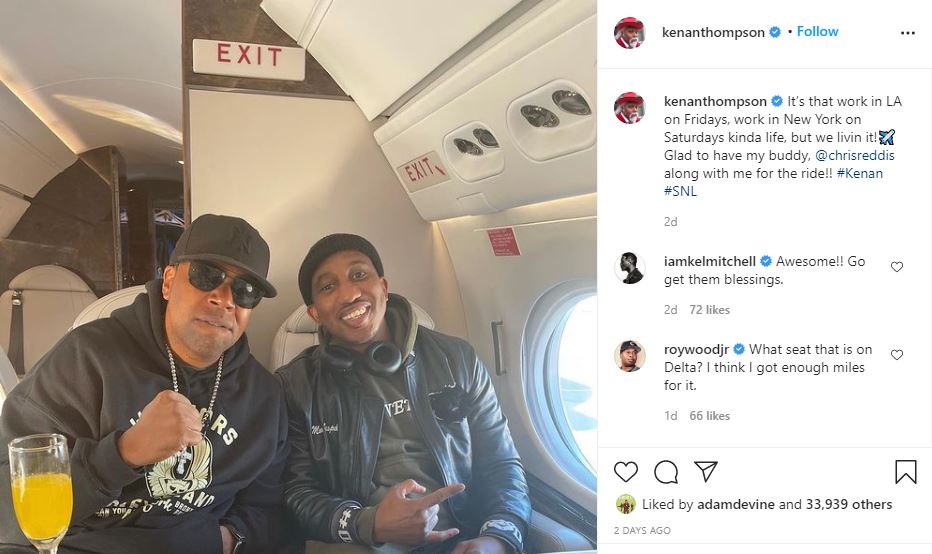 His career as a host consists of appearances on TeenNick’s 1990s programming block, ‘The ’90s Are All That.’ It was further enriched with his being appointed the host of ‘SNL’ in 2003, making him the longest-serving African-American cast member. He has an impressive record of having done the most number of celebrity impressions on the show. He released ‘Good Times,’ a comedy album, adding another achievement to his list of successful endeavors.

In 2019, Thompson also became a judge for NBC’s comedy competition series ‘Bring the Funny.’ Additionally, he holds executive producer credits in the revival version of ‘All That.’ aside from his ‘SNL’ career, Thompson is also the main subject of the NBC sitcom ‘Kenan.’ Currently, Kenan is also a podcast-host for the Apple Podcast titled ‘You Already Know’ with ‘SNL’ co-host Tani Marole. Video clips from the podcast are available on their YouTube channel. 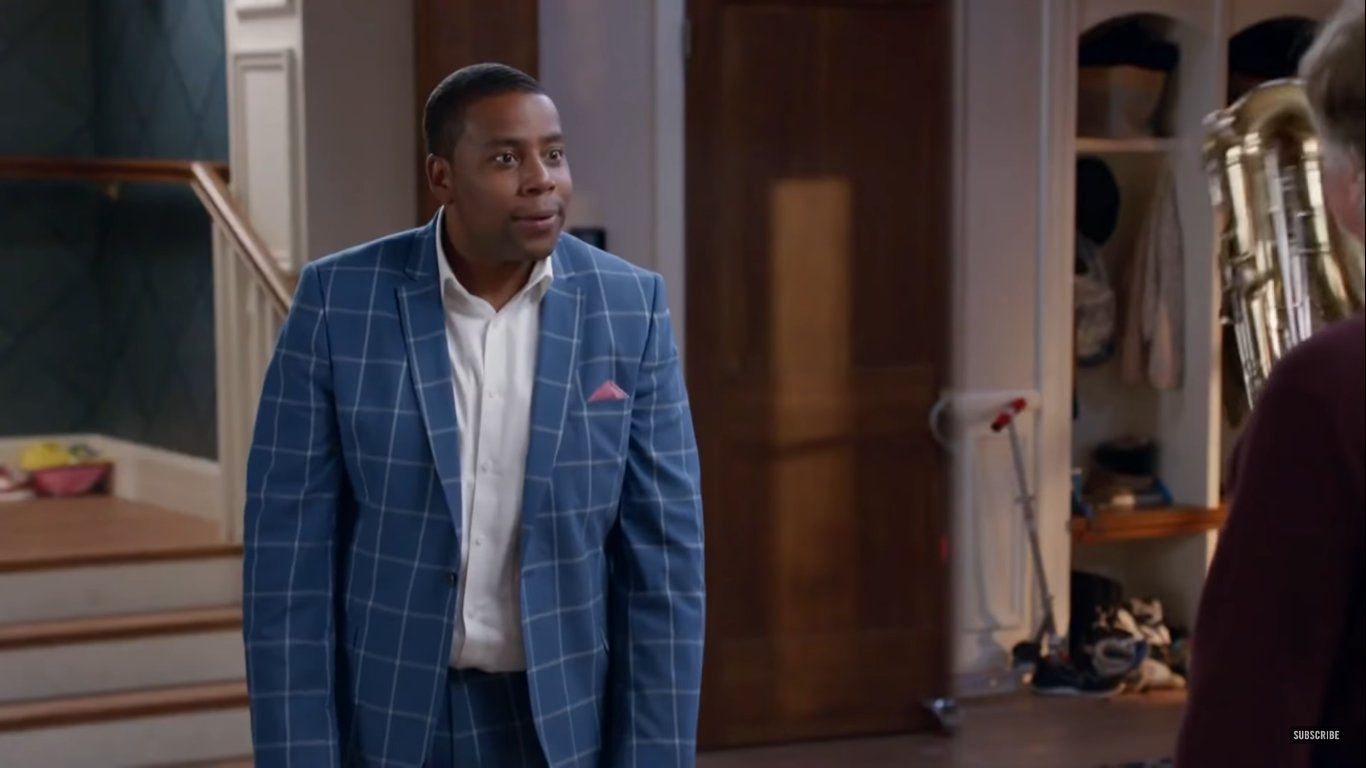 What is Kenan Thompson’s Net Worth?

Sources report that Kenan Thompson makes around $2-3 million per year from ‘Saturday Night Live.’ This contributes greatly to his estimated net worth, which apparently stands at $13 million as of 2021.