What is Larry David’s Net Worth? 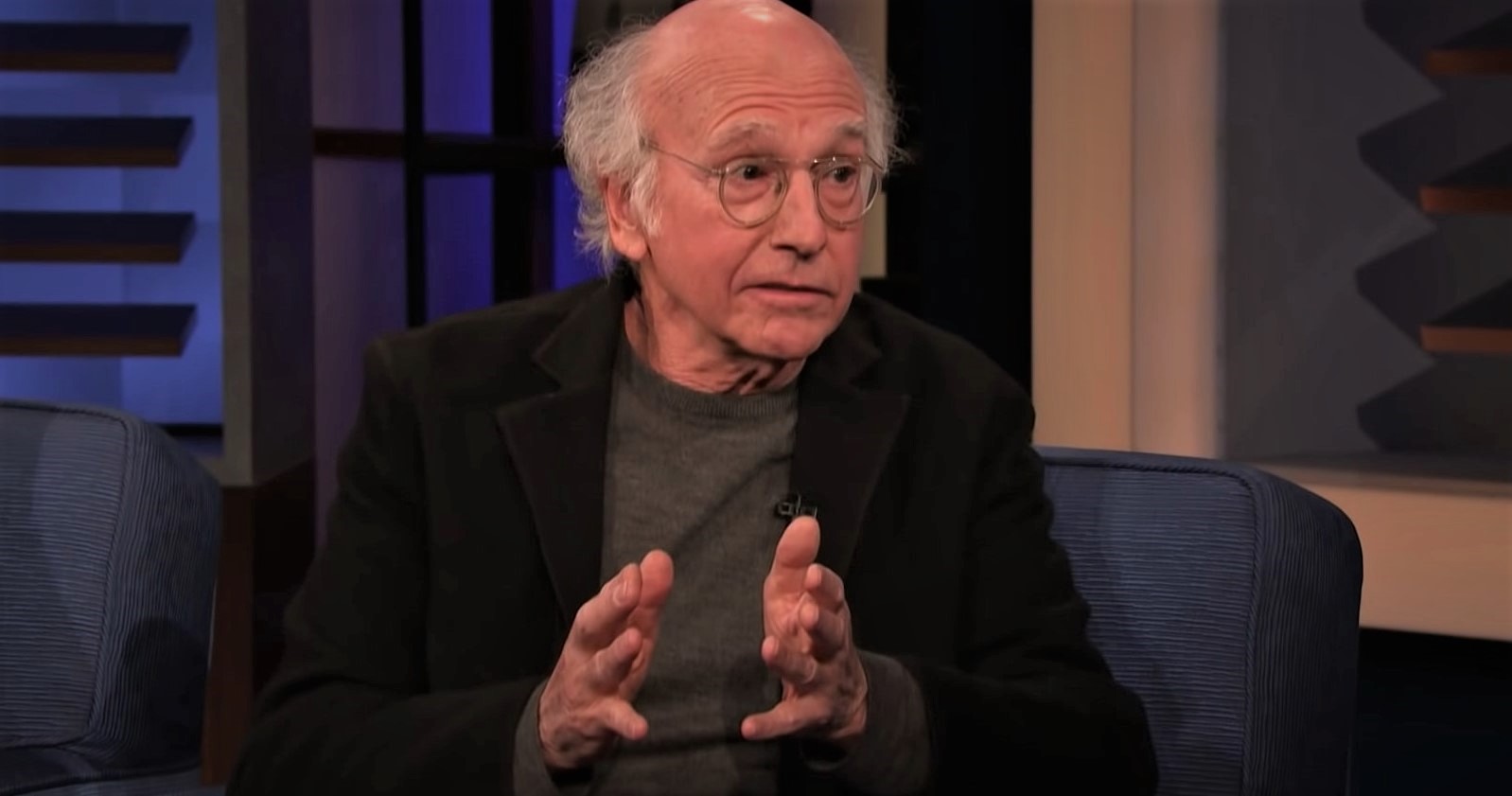 Lawrence Gene David, famously known as Larry David, is a comedian, producer, and actor who is best known for creating ‘Seinfeld,’ one of the most beloved television shows of all time. Born on July 2, 1947, the comedian grew up in the Brooklyn borough of New York City. His mother, Rose, was born in what is now Ukraine while his father’s family moved to the United States in the 19th century. David attended the Sheepshead Bay High School and, after graduation, enrolled at the University of Maryland, College Park, where he earned a Bachelor’s degree in History. It was during his time in college that Larry recognized his innate talent to make people laugh. However, once he graduated, Larry joined the United States Army Reserve and did not immediately pursue a career in the entertainment industry.

In 1993, Larry David married Laurie Lennard. The couple is blessed with two children — Cazzie David and Romy David. However, after spending fourteen years together, they parted ways citing irreconcilable differences. He later married Ashley Underwood on October 7, 2020. Since his involvement in some of the biggest shows in the television industry has made him so popular, people often speculate about his net worth. But before we get to that, let’s have a look at his career so far.

How Did Larry David Make His Money?

When he spent five years in the United States Army Reserve, Larry reportedly used to practice stand-up comedy during the night. Around that time, he had to do odd jobs, but his struggle ultimately paid off as the comedian managed to become a writer for the ABC series ‘Fridays’ in 1980. The experience he gained working for the late-night comedy show proved to be pivotal later in his career. After working for the ABC series, Larry joined the team of NBC’s ‘Saturday Night Live’ as a writer.

In the late 80s, he created a pilot for a series titled ‘The Seinfeld Chronicles,’ along with Jerry Seinfeld. The show premiered on NBC and was renamed ‘Seinfeld’ to avoid any future confusion with the teen-comedy series ‘The Marshall Chronicles.’ It aired from 1989 to 1998 and went on to become one of the most popular shows on the planet. He earned tens of millions of dollars from his contribution as an actor and a writer for the show.

But all of that pales in comparison to the hundreds of millions of dollars that he has earned over the years, thanks to the syndication revenue. It has been estimated that he has made close to $800 million from ‘Seinfeld.’ Since the revenues continue to flow in, even these estimates are expected to change radically in just a few years.

Apart from his work in ‘Seinfeld,’ David is also known for creating the HBO series ‘Curb Your Enthusiasm.’ Since it first premiered in 1999, the show has won two Emmys and one Golden Globe Award. In fact, it has been nominated for a mind-boggling 47 times for the Primetime Emmy Awards. Over the years, the writer has also appeared in ‘Maya & Marty,’ ‘Whatever Works,’ ‘Love & War,’ ‘Second Thoughts’ and ‘Hannah Montana.’ There is no doubt that Larry David has earned hundreds of millions of dollars in his career so far, but what exactly is his net worth? Let’s have a look without any more speculation.

Larry David’s net worth is estimated to be around $400 Million. Since ‘Seinfeld’ is still earning hundreds of millions of dollars every year, the comedian is estimated to make large sums of money through syndication royalties alone. So, it goes without saying that his overall is only going to proliferate in the coming years.

Read More: What is Jerry Seinfeld’s Net Worth?