What is Margaret Rudin’s Net Worth? 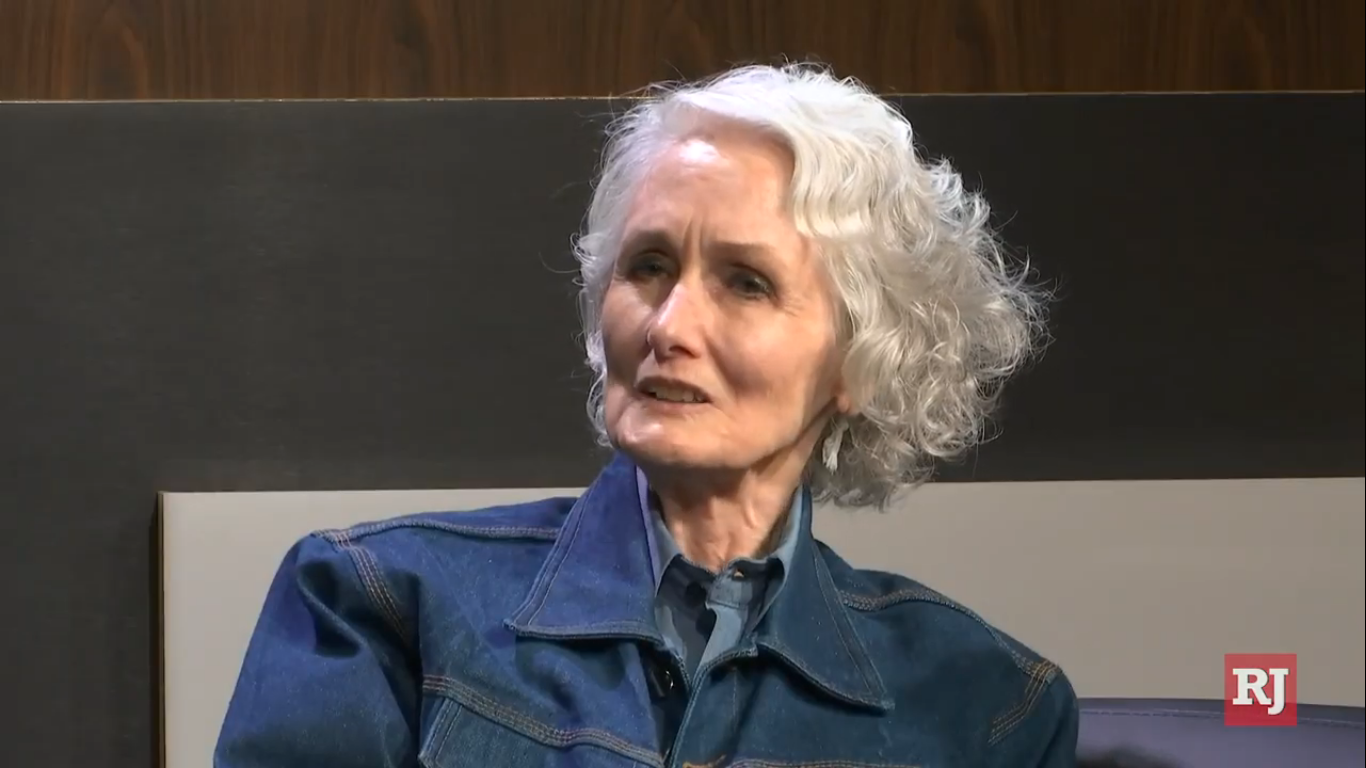 Margaret Rudin is a convicted murderer who killed her millionaire husband. She is one of the most infamous murderers of all time. She was born in May 1943 as Margaret Lee Frost in Memphis, Tennessee. She was one among the three daughters her parents had. Thanks to the constant change of homes and locations, by the time Margaret graduated high school, she had lived in 15 states. Margaret’s love life consisted of four failed marriages before she met her fifth husband, Ronald Rudin. The couple was wed in 1987 after a period of dating.

Witnesses to their relationship label it as a tumultuous one dotted with equal hostility and passion. However, it came to an abrupt end when Ron went missing in December 1994. A few weeks later, in January 1995, a group of men out on a fishing trip discovered the remains of Ron Rudin. Dental records confirmed the identity of the body. Tests conducted on the skull showed Ron had been shot in the head at least four times with a .22 caliber gun.

After a thorough investigation, the court pressed murder charges against Margaret, but it was too late. Margaret had already escaped. She was eventually arrested more than two years later from Massachusetts, found guilty in 2001, and sentenced to life in prison with a probability of parole only after 20 years. She was released from prison on parole in January 2020. So how exactly did Margaret make a net worth significantly higher than expected from a convicted criminal? Find out right here.

How Did Margaret Rudin Make Her Money?

During the preliminary investigation, Margaret had been known to regularly pay visits to the civil court to fight against her husband’s trustees. In the end, she walked away with $600,000 of Ron’s monetary reserves. In her trial in 2001, the prosecutors against Margaret Rudin argued that the motive behind her husband’s murder was purely financial. They believed that she had killed Ron to avoid getting divorced from him and losing her inheritance from his possessions. 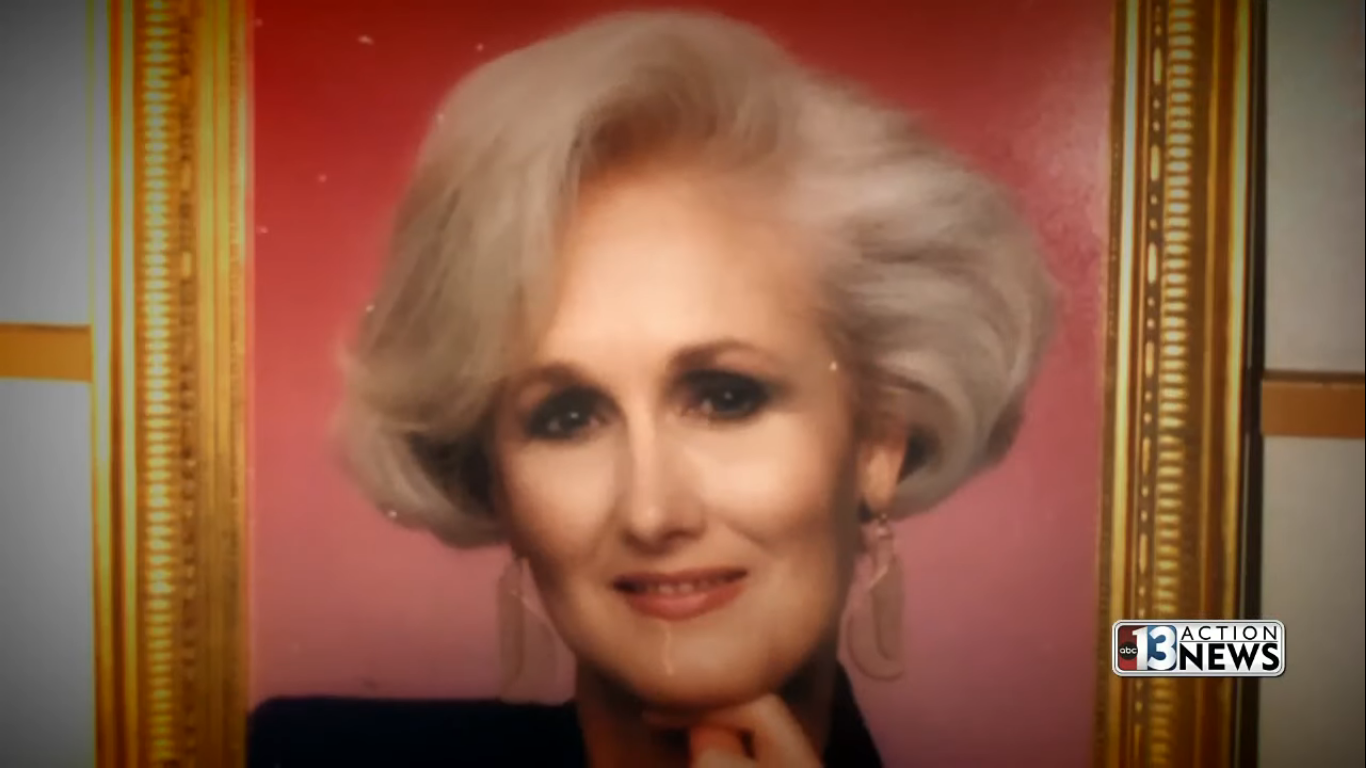 Margaret has since been nicknamed the “Black Widow” and has been featured extensively in the media. This includes several books and television features.’ If I Die…: A True Story of Obsessive Love, Uncontrollable Greed, and Murder’ by Michael Fleeman is one of the most well-known books that discuss the case and the hunt for Margaret in detail. Amongst TV features, Margaret Rudin has the central focus of Oxygen’s ‘Snapped: Margaret Rudin,’ CBS’ ’48 Hours’ episode ‘Murder in Las Vegas: Did She Do it?’ and the ABC ‘20/20’ special ‘Five Weddings & A Murder.’ 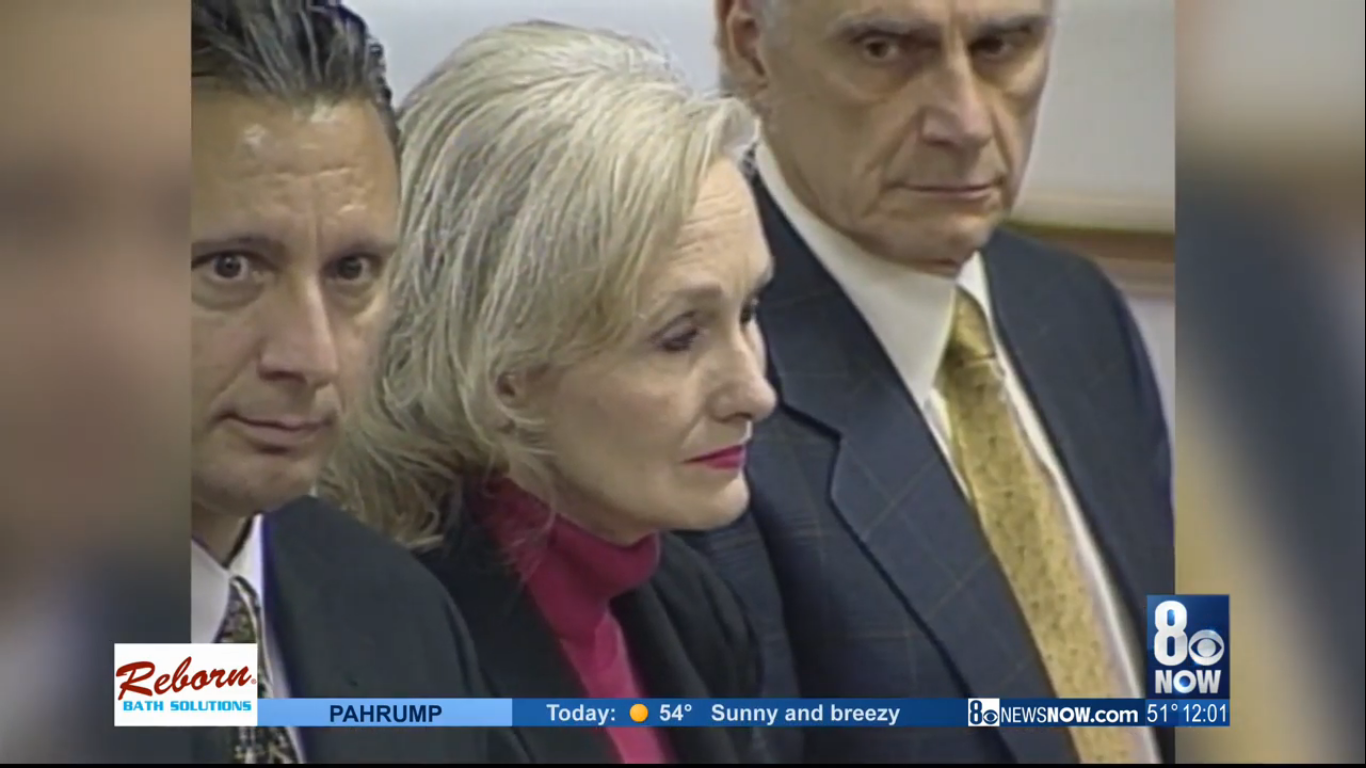 In an interview after her release, Margaret said she plans to pen down her experiences in books. With the money the books make her, she will invest it in proving her innocence. Margaret plans to set up financial rewards in exchange for assistance to vindicate her. “I am going to offer rewards for who will come forward,” she said.

What is Margaret Rudin’s Net Worth?

Margaret Rudin’s net worth is estimated to be more than $2 million.