What is Matt Roloff’s Net Worth? 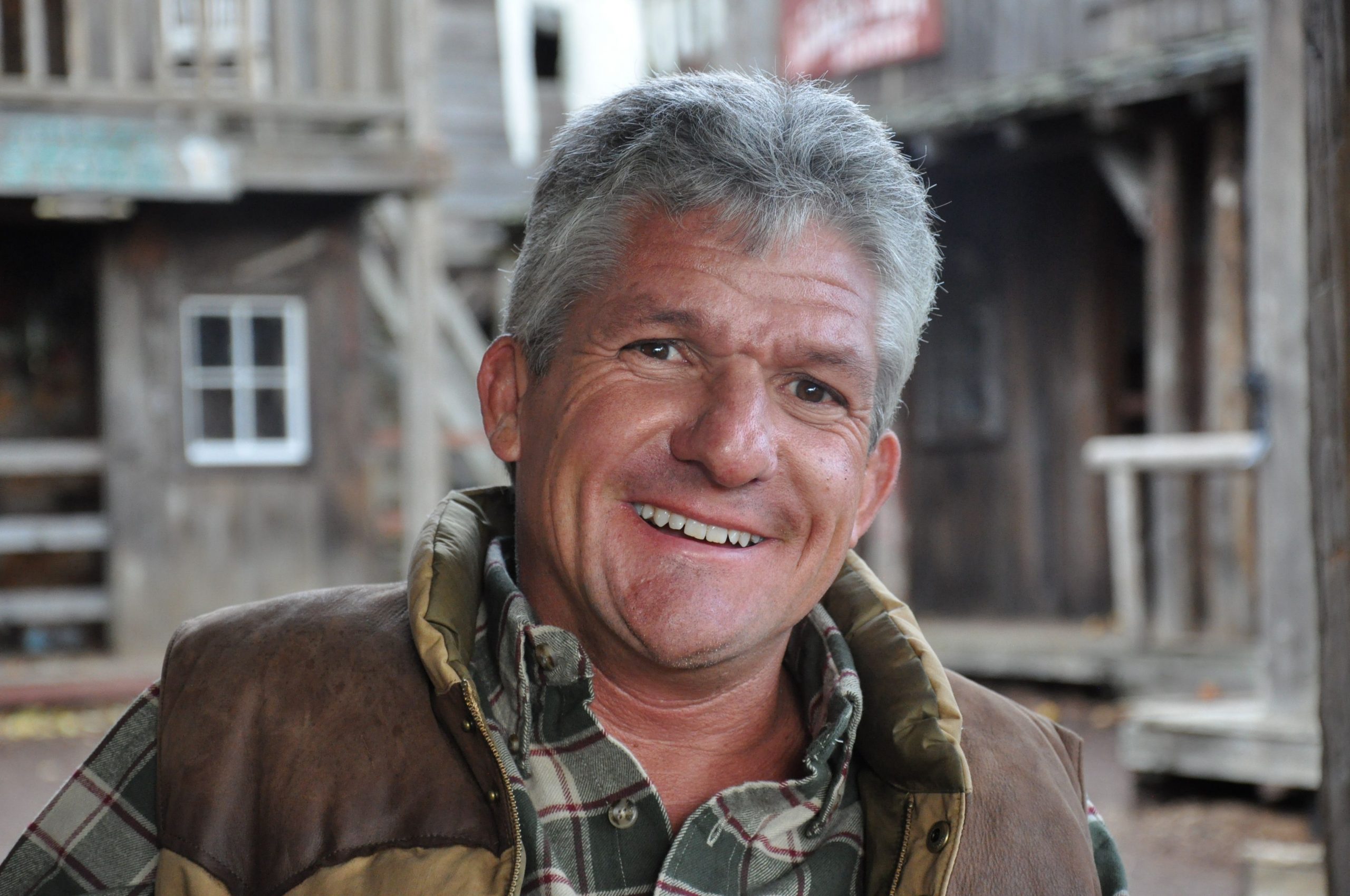 ‘Little People, Big World‘ is one of those evergreen shows that fans never get tired of watching. After all, there is a ton of juicy content that we are not able to resist. Matt’s relationship with Caryn Chandler, the farm manager, has only added fuel to the fire. At the same time, many of us have also been wondering how BIG are they living?

From a very early age, Matt has made sure to stick his finger in every pie and that strategy has definitely worked in his favour, now that we are about to reveal his net worth. Being an actor, farmer, author, entrepreneur, and motivational speaker, open up quite a lot of avenues for money-making, and that has put Matt at an advantage.

How Did Matt Roloff Make His Money?

Matt was diagnosed with dwarfism when he was a child and had to undergo various surgeries that got him stuck in hospitals for the better part of his life. Even though he had to face a lot of challenges, nothing held him back from all that he desired. He met his wife Amy, who also has dwarfism, at a Little People of America convention in 1987. They tied the knot soon after and produced 4 lovely children.

Matt, in his early career days, earned his income by working as a computer programmer in Silicon Valley and sold system software to Fortune 500 companies.

His small acting stints in ‘Under The Rainbow’ and a ‘Star Wars‘ TV movie got him some recognition. Thereafter, TLC approached Matt and Amy for the reality show. That is how ‘Little People, Big World‘ happened, and the series went on to become a huge hit! The series follows the family leading their day-to-day lives and overcoming challenges as people with dwarfism.

While his primary income has come from being a part of the show, Matt also bought a huge farm in Oregon in 1990. Now almost a 100 acre property, Matt worked on it to make it a fun themed playground for his children, featuring a pirate ship on a lake, a three-story treehouse, a full-size Medieval castle, a regulation soccer field, a volleyball court, a mine shaft, and a maze of tunnels. Named the ‘Roloff Farm,’ which also serves as the fabulous backdrop for the TV show, it is open to the public and witnesses almost 30,000 visitors every year during the pumpkin season, in which the family grows themselves.

Other sources of income include his book sales of Against Tall Odds; Little Family, Big Values; and Little Lucy, Big Race, which is a children’s book. His motivational speeches take him from high-end corporate events to some of the most prestigious universities of USA. He has been invited to speak by Walmart and Indiana University, to name a few. And his various partnerships in different business ventures earn him a sizeable profit every year. One of his leading companies, Direct Access Solutions, serves the hospitality industry by providing them specifically designed products for people with dwarfism.

As of March 2020, Matt Roloff is expected to have a net worth of approximately $5 million dollars. This does not come as a surprise as Matt is involved in quite a lot of professions. With a little risk-taking and a lot of opportunity-seizing, Matt has established quite a valuable net worth for himself, thanks to his larger-than-life attitude!

Even though Matt and Amy have split up and are in separate relationships now, their story goes on. Their acting career doesn’t end with this new season. If rumors are to be believed, the new two couples may have their own spin-off shows in the future.