What is Michael Schumacher’s Net Worth? 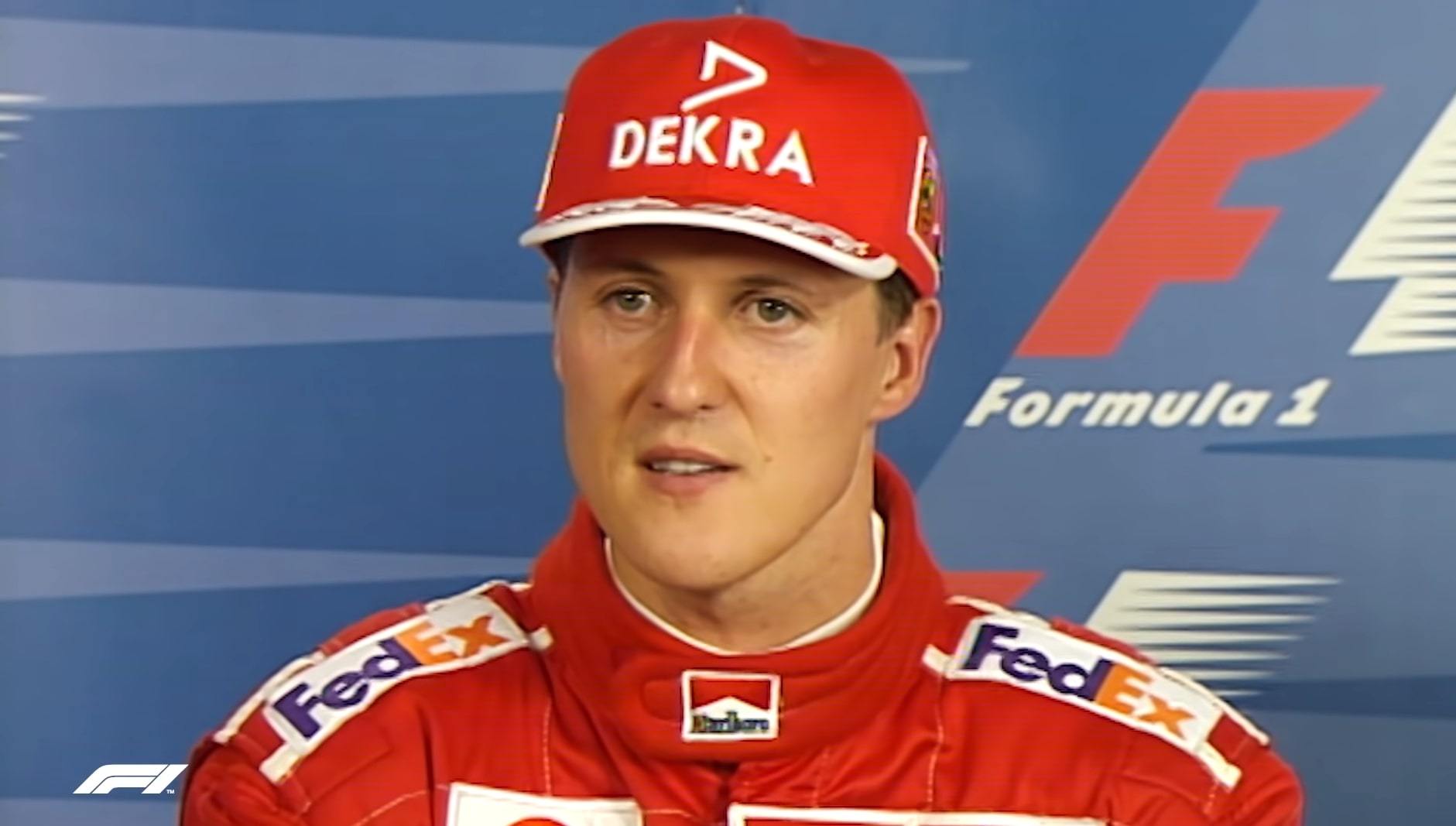 Born on January 3, 1969, Michael Schumacher is a former racing driver and philanthropist who is often dubbed one of the greatest Formula One drivers ever. His father, Rolf Schumacher, worked as a bricklayer and ran the local kart racing track, while his mother, Elisabeth Schumacher, ran the canteen. Schumacher showed remarkable talent as a racer from a young age and won his first club championship when he was only 6-years-old. However, it was just the beginning, and Schumacher went on to win several titles in German and European kart championships in the following years.

Schumacher’s dominance on the race track did not go unnoticed, and in 1989 he eventually signed a contract with Willi Weber’s WTS Formula Three team. His inspiring career with all its highs and lows is now captured in the Netflix sports documentary titled ‘Schumacher.’ In 1995, Schumacher married Corinna Schumacher (née Betsch), a German animal rights activist and celebrated horse rider. They share a daughter, Gina-Marie, (born in February 1997), and a son, Mick Schumacher (born in March 1999). Like his father, Mick is now a racing driver.

Unfortunately, in 2013, more than a year after Schumacher retired, he met with a tragic accident in the French Alps, which left him with a severe brain injury. According to sources, ever since then, he has required constant assistance and is reportedly struggling to lead a regular lifestyle. His family and friends have stood by his side through these trying times, and we hope that the Regenmeister recovers soon. However, there have been a lot of speculations about Michael Schumacher’s net worth of late. So we decided to dig deeper, and here’s everything we have found.

How Did Michael Schumacher Make His Money?

After dominating German and European kart champions, Michael Schumacher went on to make his Formula One debut at the Belgian Grand Prix in 1991. In the following years, he impressed multitudes of racing fans and experts. In 1996, he joined the Scuderia Ferrari S.P.A racing team, which was struggling to win championships at the time. But Schumacher’s arrival turned things around, and they started winning one race after another. Such was the influence of the Regenmeister, who stamped his authority in the racing world in the 90s.

Schumacher ended his 90s by winning the prestigious Constructors’ title for his team in 1999. However, his achievements in the decade easily paled in comparison to what he managed to accomplish in the 2000s. During his dream run, Schumacher won the Formula One world driver’s championship in 2000, 2001, 2002, 2003, and 2004. This, combined with his 1994 and 1995 title wins, made him one of the most successful racing drivers in the history of the sport.

After a dip in his performance in 2005, Schumacher announced his retirement in 2006. But in 2010, he made a comeback with Mercedes GP. Unfortunately, his return to the sport was nowhere near as successful as his performance in the early 2000s. In October 2012, Schumacher announced his retirement for the second time and did not return to the race track again. His massive influence on the sport and unparalleled popularity brought him numerous brand deals, which at its peak helped him earn about $100 million annually. The Red Baron used to get paid $10 million by Shell just to wear a cap with their logo on it.

Apart from being one of the most successful sports stars in history, Schumacher is also a very generous philanthropist who donated about $50 million between 2002 and 2006. Schumacher also gave the Clinton Foundation about $5 to $10 million and donated $10 million to help the survivors of the 2004 Indian Ocean earthquake. Most of his donations are made anonymously, and it is estimated that the philanthropist may have given away well over $100 million to help the people in need. This brings us back to the question of how much wealth has Schumacher accumulated. So, let’s have a look!

Michael Schumacher’s net worth is estimated to be close to $700 Million. He is one of the few athletes in history who have earned over $1 billion in his career. In 2018, Corinna Schumacher bought a 161,000 square-foot property in Majorca, Spain, that is valued at approximately $40 million. As per reports, in May 2021, she put their Lake Geneva mansion up for sale. The property they purchased in 2002 is now on the market for about $8.86 million.