What is Natalie Morales’ Net Worth? 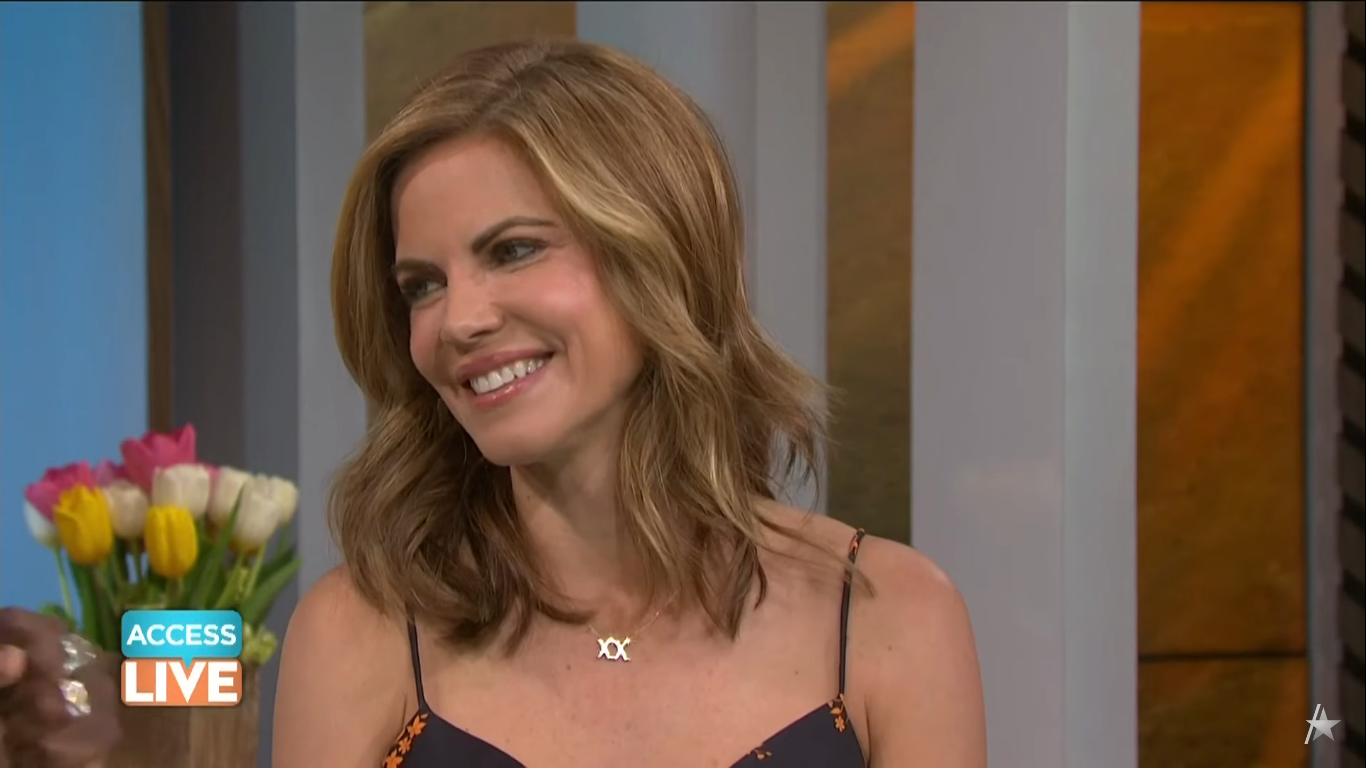 Natalie Morales-Rhodes is a well-known journalist, popularly known for serving as the host of NBC’s Dateline.’ She was born in June 1972 in Taiwan to a Brazilian mother, Penelope, and a Puerto Rican father, Lieutenant Colonel Mario Morales, Jr. She lived in different places for the first 18 years of her life, spending time in Panama, Brazil, and Spain besides the States. She graduated from Caesar Rodney High School in Camden, Delaware, in 1990. After high school, Morales enrolled at Rutgers University, where she acquired her Bachelor of Arts degree with double majors in Journalism & Media Studies and Latin American studies. While at university, she became a member of the sorority, Phi Beta Kappa.

After completing her education, Morales worked at a bank for some time before commencing a career in journalism. After that, she became an anchor and is currently one of the best in the profession. She has also served as host to several other shows relating to the showbiz world. In case you were wondering how she managed to create her wealth and her net worth, we have you covered.

How Did Natalie Morales Make Her Money?

Natalie Morales began her professional life with a job at a branch of Chase Bank. After her tenure there, she was appointed to be a news anchor at News 12. She additionally served as a camera operator, editor, and even a producer for the network. She then became an anchor and reporter and co-anchor at WVIT-TV in Hartford, Connecticut. She is credited with reporting on extreme cases, including the Columbine Shootings, Hurricane Floyd, the 2000 Presidential election, and the 2001 September 11 attacks on the Twin Towers. She has also served as the co-host of the Emmy-nominated documentary ‘Save Our Sound.’ 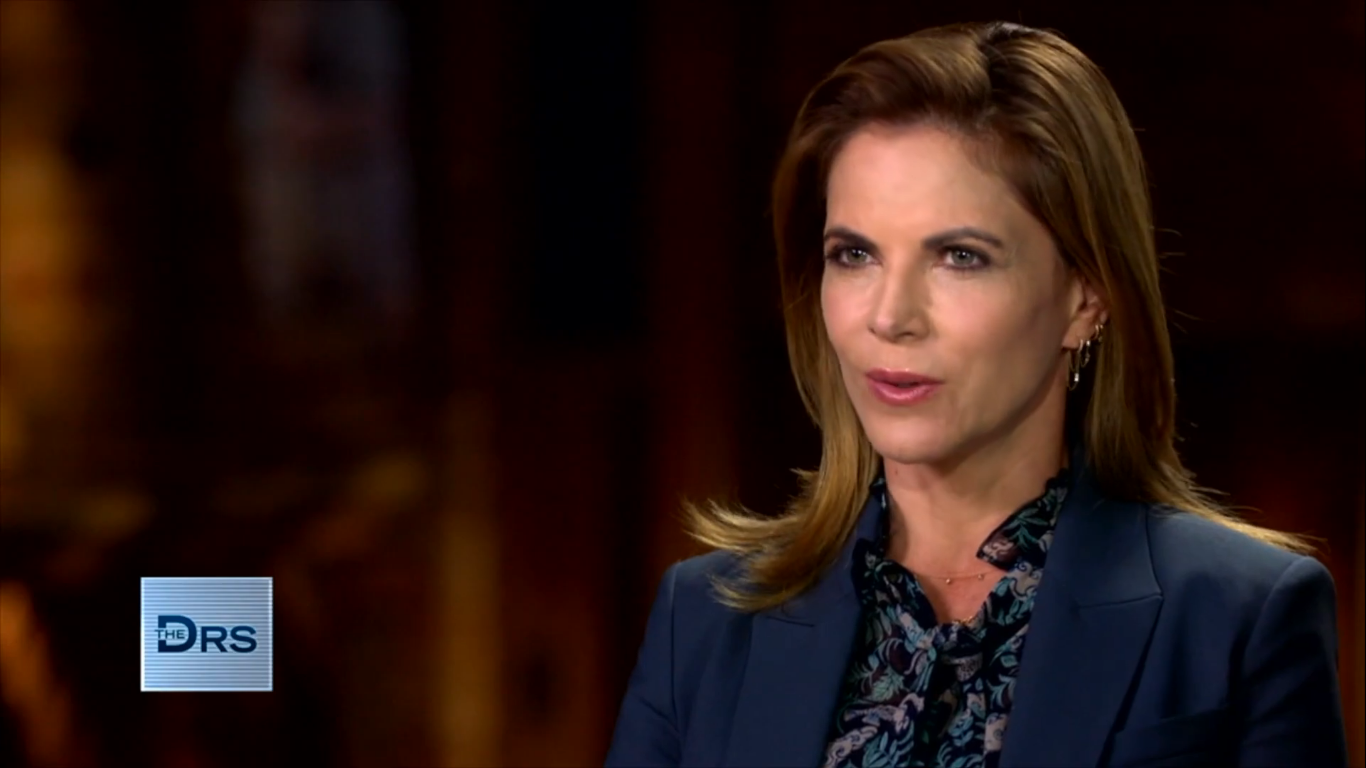 From 2002 to 2006, Morales was an anchor and correspondent at MSNBC, where she covered major news like the Space Shuttle Columbia disaster and the Northeast Blackout of 2003. Thereafter, she joined the ‘Today’ show in 2006, where she rose to the post of co-anchor from national correspondent. In 2011, the network announced a replacement in the anchoring position for the show and placed Natalie Morales in it. From 2016 to 2019, Morales also hosted ‘Access Hollywood,’ which she stepped away from to reprise her role as the anchor of ‘Today.’ She has also been the regular host of NBC’s crime documentary show ‘Dateline.’ 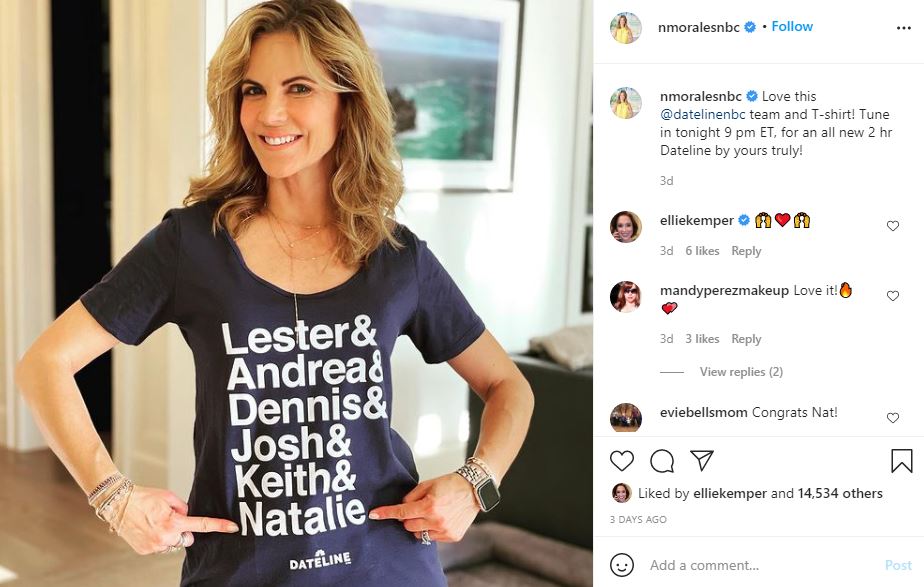 Morales has appeared on the show ‘The Marriage Ref’ and has served as the host of several beauty pageants across Las Vegas and Brazil, including the highly esteemed ‘Miss Universe 2010’ and ‘Miss Universe 2011.’ Besides being a highly successful news anchor and TV host, Natalie Morales has also tried her hand at writing. Her book ‘At Home with Natalie: Simple Recipes for Healthy Living from My Family’s Kitchen to Yours’ was launched in 2018 and is currently available on platforms like Amazon. 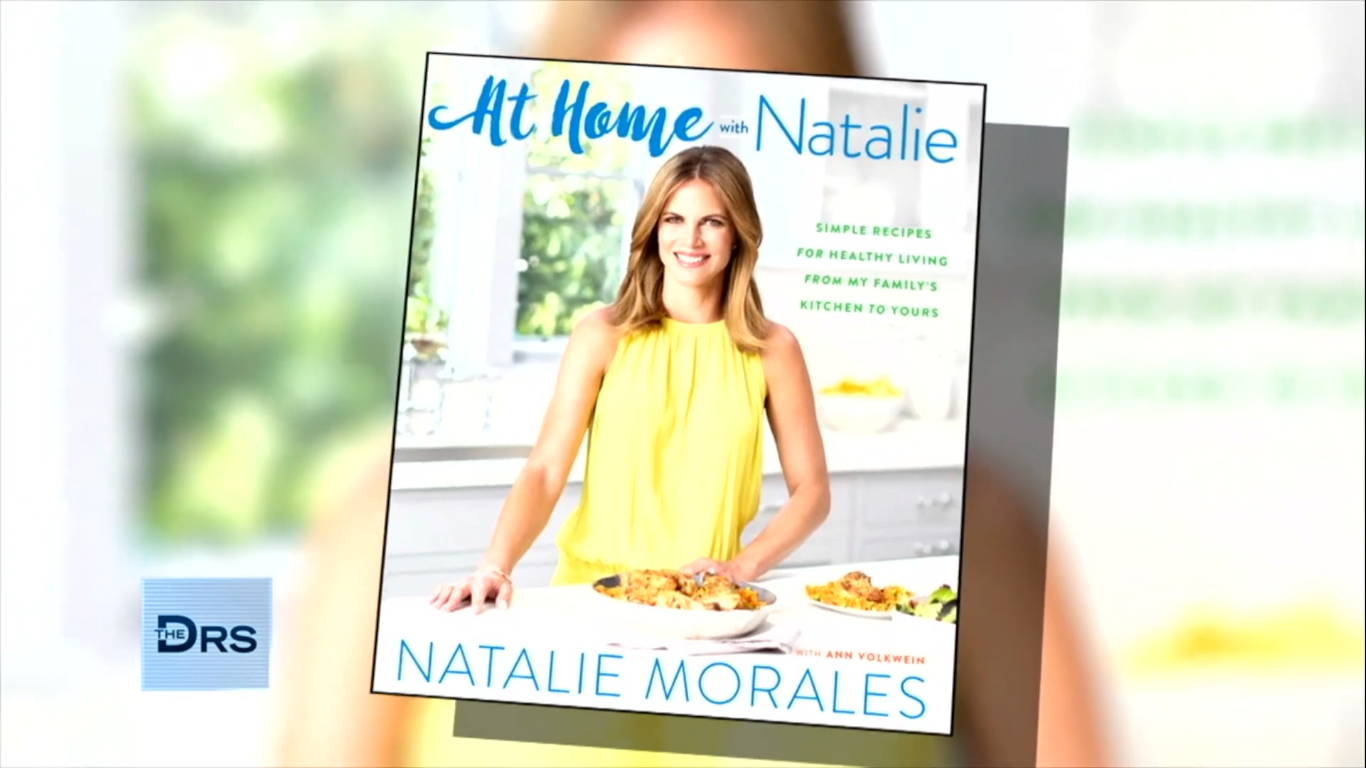 What is Natalie Morales’ Net Worth?

Natalie Morales’ net worth as of 2021 is estimated to be around $16 million. This sum is a cumulation of her massively successful career as a television host, TV news reporter and anchor, and author.