What is Nicole Scherzinger’s Net Worth? 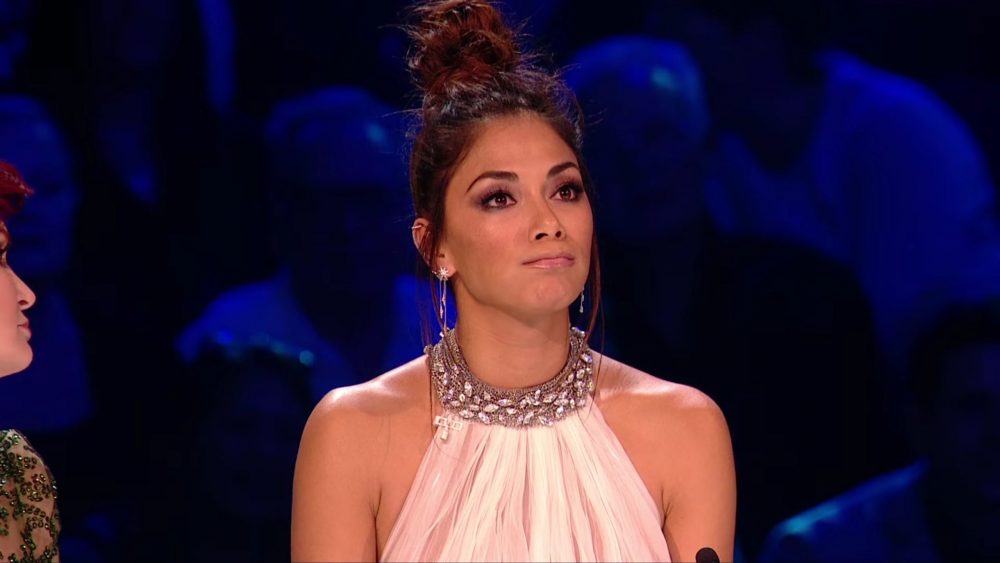 Nicole Scherzinger shot to fame in 2005 as the lead vocalist of the glam-girl band The Pussycat Dolls. But before being one of the Pussycat Dolls, Nicole was a struggling musician for years. She was born Nicole Prescovia Elikolani Valiente in Honolulu, Hawaii, in a catholic household. After her parents divorced, Nicole’s mother packed their bags and moved to Louisville, Kentucky. Her mother remarried a German-American named Gary Scherzinger, who officially adopted Nicole, giving her her now-famous last name.

Nicole got a scholarship through college and majored in theatre from the Wright State University, while also studying dance as a minor. She was musically inclined since childhood and started performing in various amateur musical productions throughout her college years. Nicole started her musical journey in 1999 when she dropped out of college to tour with a band called Days of the New as a vocalist. Within a few years, she participated in a reality show that was basically a precursor of the ‘Idol’ franchise. Armed with her singing talent, the sultry popstar won the coveted spot on a girl band Eden’s Crush and traveled to Los Angeles as part of the new record deal. The fate of that band was not pretty as they ended up being disbanded after going bankrupt, within a few years of touring.

It was after Eden’s Crush had disbanded that Nicole tried (and failed) to set up a solo career for herself. Soon after, she gave an open audition for a spot on the Pussycat Dolls, and the rest is history. Since then, Nicole has also established a successful solo career for herself. Let’s see how much Nicole is worth as of 2020 and how she amassed her fortune.

How Did Nicole Scherzinger Make Her Money?

She not only won a spot on The Pussycat Dolls, but she also became their lead vocalist and contributed as a songwriter also. Nicole got her big break with The Pussycat Dolls’ debut album PCD, which elevated the whole group to international stardom. Once her status as a renowned singer had been firmly established, Nicole started focusing again on her solo career, collaborating with many artists like Avant and Diddy. In 2004, the band released what would be their second and last album, Doll Domination, which debuted at number 4 on the Billboard Top 200. Most of the album’s notable songs were written by Nicole, originally meant for her solo album. Nicole also performed the wildly famous and internationally acclaimed song, “Jai Ho” from the movie ‘Slumdog Millionaire’.

Her solo fame and central role in the band caused internal friction and The Pussycat Dolls officially went on a hiatus in 2009. They got back together after nearly a decade, officially making the announcement in 2019 that they were back in action.

Apart from her music albums, Nicole has also made quite a fortune by appearing as a judge on multiple reality shows. She also won the tenth season of ‘Dancing With the Stars‘, along with her partner Derek Hough. Her debut studio album, Killer Love, finally released in 2011 and performed especially well in the UK. She has been a prominent part of the judges’ panel on ‘X Factor UK’ and ‘X Factor US’. For the last 5 years, Nicole has appeared in a variety of reality TV shows and has even acted in a couple of movies. In the last decade, Nicole has also launched two of her clothing lines (all sequined party glam and bodycon dresses) in collaboration with Missguided, the British online store, so that must have contributed to her wealth as well.

Nicole’s estimated net worth, as of 2020, is $14 million. This includes the value of her LA home, a stunning $3.7-million property in Hollywood Hills.