What is Nicole Walters’ Net Worth? 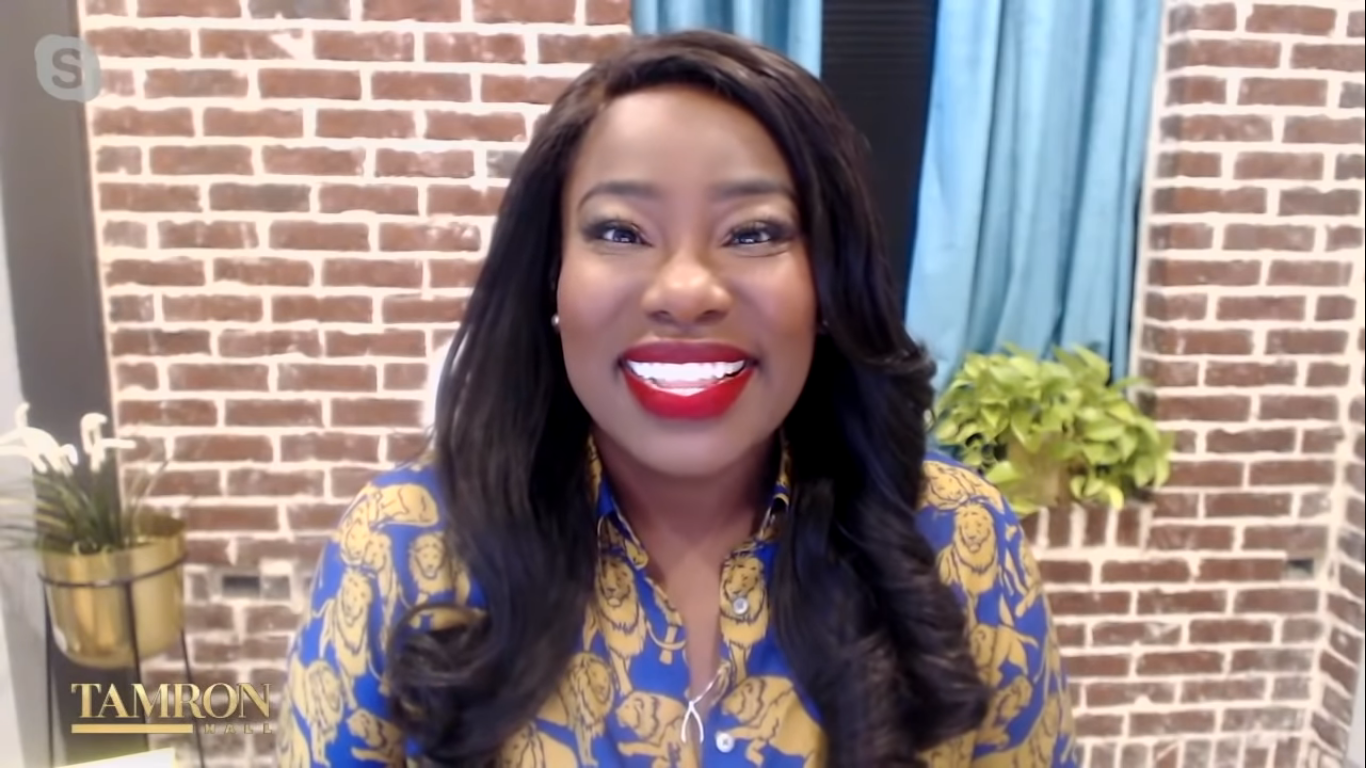 Nicole Walters is an income strategist and a reality television personality. She is known for the brave act of quitting her high-paying corporate job in front of 10,000 people. However, Nicole was not always surrounded by the luxuries she can afford today. She was born into a financially deprived family in Washington, DC, in 1985. Her father, an immigrant and a cab driver, often worked extra shifts to support Nicole’s education. He believed in not compromising in that sphere and put Nicole through the most elite schools in the state.

Nicole spent her schooling years at Beauvoir Prep, A National Cathedral School, St. Patrick’s Episcopal Day, Sidwell Friends Prep, and The Milton Hershey School. She was the kid in her school eating brown bag lunches, which would sometimes even be her only meal of the day. It was then that she felt the gap between her and the other kids, and she decided she needed to close it. Nicole’s mentality helped her persevere in her education.

She attended The Johns Hopkins University, where she obtained a degree in Political Science. After completing her education, Nicole embarked on a path that brought her a hefty income and also landed her the show ‘She’s The Boss’ on USA Network. Today she is a well-known celebrity and a successful strategist helping several aspiring entrepreneurs. If you are wondering how Nicole Walters made her wealth and what she is worth, we have the answers for you.

How Did Nicole Walters Make Her Money?

After graduating from Johns Hopkins, Nicole Walters landed a job in Cigna International in Maryland as a Client Account Manager Associate. She worked at the job for a little over a year. Thereafter, she was employed by United Healthcare International as a Business Development Executive Consultant in 2011. In 2013, she was promoted to the post of International Strategic Account Executive in Baltimore, Maryland. At the age of 28, Nicole could already taste success through her achievements as a top-selling executive and manager of a multibillion-dollar business at United Healthcare International. 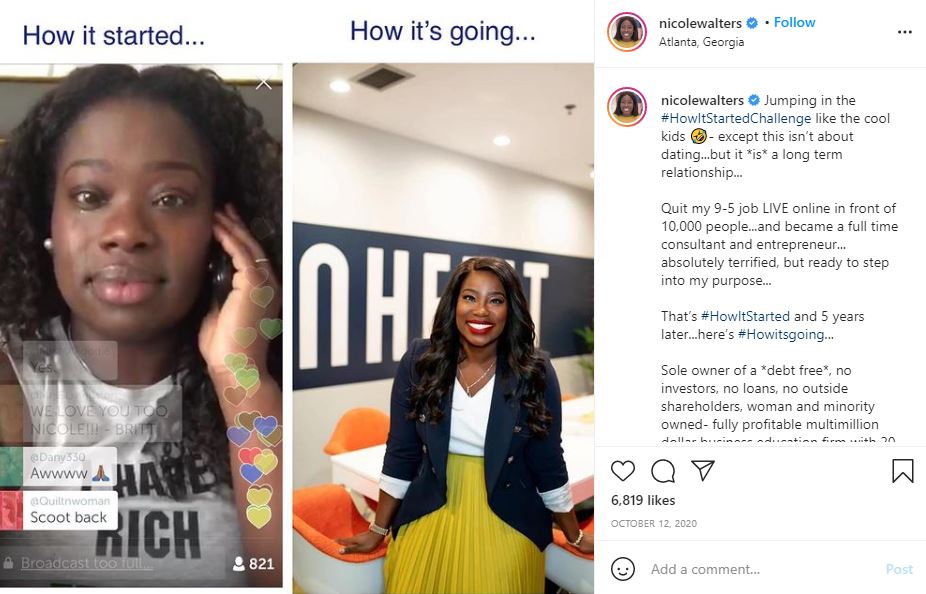 However, Nicole somehow felt that she was cut out for something more. Nicole saw an opportunity through her blog NapturalNicole, which was originally a channel of casual interest and a “few bucks.” She started narrating her journey of rags to riches on Periscope. Her story grabbed substantial attention, and she often received questions from readers. She quit her high-paying job while live streaming to her 10,000 followers. In her first three weeks of starting her own venture, she made $11,000, enabling her to pay her husband’s medical bills. She realized that guiding others through her own experiences is where her skills and her heart truly lie.

ONE WEEK FROM TODAY!!! That’s right! My new show- “She’s The Boss” premieres NEXT THURSDAY Feb 25th at 10:30pmEST on @USA_Network! Set your DVR’s and tell a friend! It’s gonna be HILARIOUS! 🙌🏾 pic.twitter.com/JO0OCcr4CH

In 2014, Nicole founded the Inherit Learning Company LLC in Atlanta, Georgia. She is also the CEO of the company. The company’s main objective is to help businesses and entrepreneurs grow. Nicole’s company also provides several training programs and courses for budding entrepreneurs, helping them find their way through the world of business. These include Fierce Clarity, 1K1Day, and the Open Access Program. Thanks to the success in her professional and personal endeavors, Nicole landed her own show with the USA Network called ‘She’s the Boss.’ She also has a podcast named ‘The Nicole Walters Podcast’ where she shares her vast knowledge and experience in hopes of aiding entrepreneurs.

What is Nicole Walters’ Net Worth?

Nicole Walters’ multimillion-dollar business, her show, and her podcast have contributed to her high net worth. As of 2021, her net worth is estimated to be around $5 million.