What is Oliver Peck’s Net Worth? 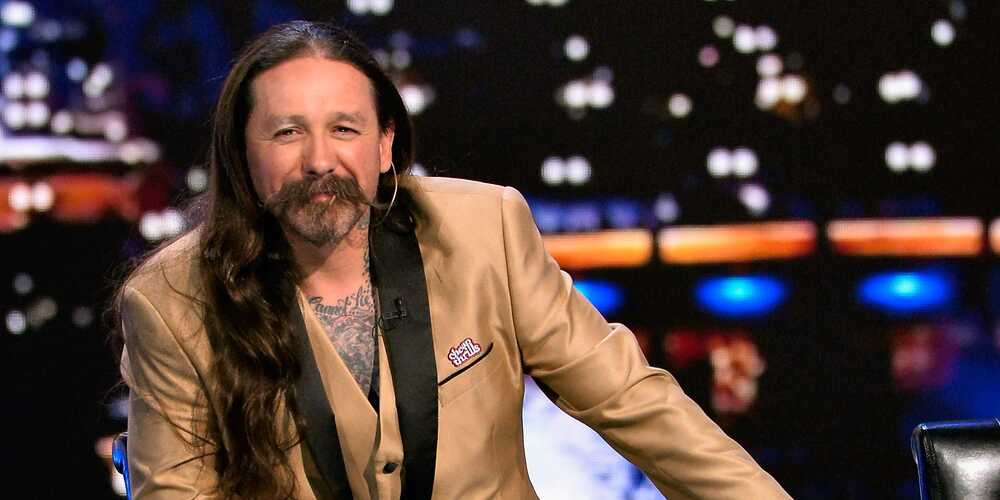 Oliver Peck is a renowned tattoo artist and reality TV personality who, up until January 2020, was a judge on Paramount Network’s competitive reality series ‘Ink Master’. Born and brought up in Dallas, Texas, Peck was interested in the art of tattooing ever since he was a teenage boy. Peck was born in July 1971 and is 49 years old as of 2020. He has been a tattoo artist for an impressive 30 years now, having started at the age of 19.

In January 2020, Peck and Paramount mutually decided to part ways after photos of him wearing blackface emerged online and went viral. Even though it is unclear exactly when the photos were clicked, there is no denying the fact that the images were offensive and insensitive. Following the leak of his blackface photos, Peck publicly apologized and took responsibility, admitting that his actions were highly insensitive. For this reason, he chose to leave his post as a judge on ‘Ink Master’. Paramount Network, while condemning the offensive pictures, appreciated Peck for his humility and ready acceptance of responsibility. Curious to know how Oliver Peck amassed his wealth and how much his current net worth is? Here is all the information you need.

How Did Oliver Peck Make His Money?

In 2008, Peck got himself into the Guinness Book of World Records by completing 415 tattoos of the number 13 in a consecutive 24-hour period. He has traveled far and wide, all over the globe, practicing and perfecting his art. Peck is a master of the “old-school American-style” tattoos, a more traditional form of the art. Before he left ‘Ink Master’, Peck shared his knowledge and expertise on the show for 13 seasons, ever since its inception in 2012, alongside fellow judges Chris Núñez and Dave Navarro.

Oliver Peck’s net worth, as of 2020, is estimated to be $1 million. His tattoo businesses are his primary source of income. It is not known if Peck owns any properties or other assets.