What is Parvati Shallow’s Net Worth? 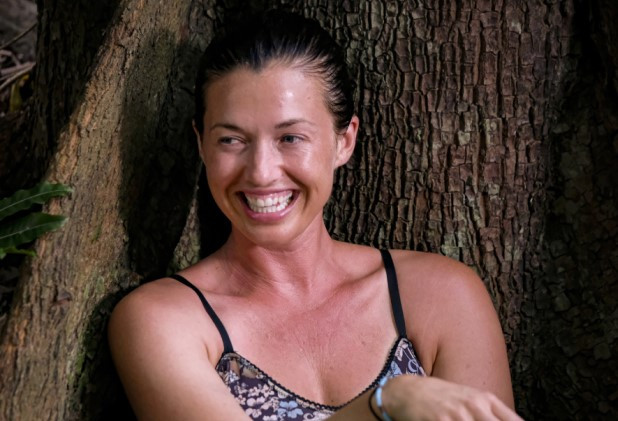 Parvati Shallow is a reality television star, primarily noted for winning the 16th season of ‘Survivor’, namely, ‘Survivor: Micronesia — Fans vs. Favorites’. Born on September 21, 1982, in Vero Beach, Florida, she has three siblings. When Shallow was 11, her family moved to Atlanta and she completed her Bachelor of Arts degree in journalism from the Univerity of Georgia. One of the most skilled contestants from the ‘Survivor’ franchise, Shallow started participating in boxing in 2004. She and a few of her fellow boxers also started a non-profit, ‘Knockouts for Girls’. In July 2017, she tied the knot with John Fincher from ‘Survivor: Samoa’ fame. The couple welcomed a daughter in July 2018 and they currently reside in Los Angeles.

Shallow is a certified Hatha Yoga instructor and she has additionally served as the host of the web series ‘Around the World For Free’. An active YouTuber, she was a part of the ‘Survivor’ Hall of Fame, 2010. With a massive fan following on social media platforms, Shallow is a well-known name. Curious to know how Shallow amassed her fortune and what her current net worth is? We have you covered!

How Did Parvati Shallow Make Her Money?

Shallow has earned her fortune, primarily from her career as a reality television star. Her first foray into tv was as herself in 2007 in a documentary show named, ‘Project MyWorld’. Eventually, she progressed to grace other tv shows such as ‘Live! with Kelly’, ‘Entertainment Tonight’, and ‘Around the World’. She has even made an appearance in ‘Late Night with Jimmy Fallon’.

Shallow’s breakthrough came when she participated in the 13th iteration of ‘Survivor’, namely, ‘Survivor: Cook Island’. Although she delivered a superb performance, she had to leave the competition on day 36. She, however, managed to make it to sixth place during her stay of 35 days. She then made a comeback in the series’s 16th season and made it to the finale. After defeating Cirie Fields, she won the contest and pocketed the grand cash prize of $1 million. She was crowned with the title of sole survivor.

Following her victory, Shallow progressed to be a contestant in several more editions of ‘Survivor’– ‘Survivor: Heros vs. Villains’ (where she was the runner up) and ‘Survivor: Winners at War’ (where she ended up in the 16th position). Additionally, she presented CBS’s ‘Survivor Live’ from 2013 to 2014 — where she held detailed discussions with voted off castaways from the ‘Survivor’ series and special guests like former contestants.

As of 2020, Parvati Shallow’s net worth is estimated to be close to $1 million. Her exact salary per year and any assets or properties she might own remain unknown and undisclosed to the public.

Read More: Are Ozzy and Amanda From Survivor Still Together?