What is Pat Houston’s Net Worth? 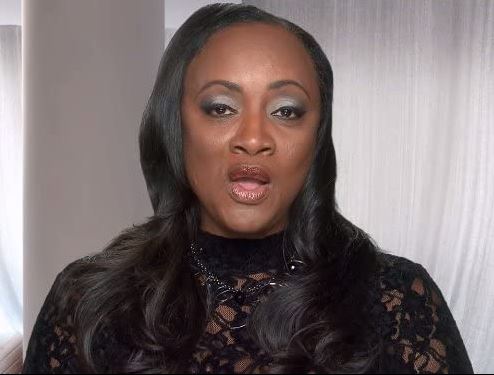 Pat Houston is better known for being the late pop sensation Whitney Houston’s manager and her sister-in-law. She is also a prominent television personality. Her husband, Gary Houston, is Whitney Houston’s own brother. Together, the couple has a daughter, Rayah Victoria. So, how did Pat get involved with Whitney’s flourishing career?

Pat Houston first met Whitney Houston in 1992 in Las Vegas where the singer was performing. Pat was dating Gary at the time, who was a backup singer for his sister. She slowly became Whitney’s close confidante, and later, her manager. She was also a very intimate acquaintance to Whitney’s daughter Bobbi Kristina Houston, who passed away in 2015. Pat was like a second mother to the young girl after she lost Whitney in 2012.

Pat was trying to help her niece before she was found unconscious in a bathtub at her home in Atlanta, Georgia. “When we really found out that Krissy was in trouble, we were really making plans to do something about it,” she said in an interview with ET. With two incredibly tragic deaths in the family, Pat Houston was no stranger to the controversy she faced.

Despite all that, she remained true to the relationships she had built with both Whitney and her daughter. The TV persona has managed to create substantial wealth for herself through different avenues. In case you are curious to find out how she acquired her money, we have the answers for you.

How Did Pat Houston Make Her Money?

Pat Houston is a producer with production credits in various works. She has co-produced Whitney Houston’s biopic ‘I Wanna Dance with Somebody,’ where Naomi Ackie immortalizes Whitney. Pat has also starred in the reality series ‘The Houstons: On Our Own,’ and has executive produced the show. She also granted access to Whitney’s archives in New Jersey and Atlanta to director Kevin Macdonald for the documentary ‘Whitney.’ 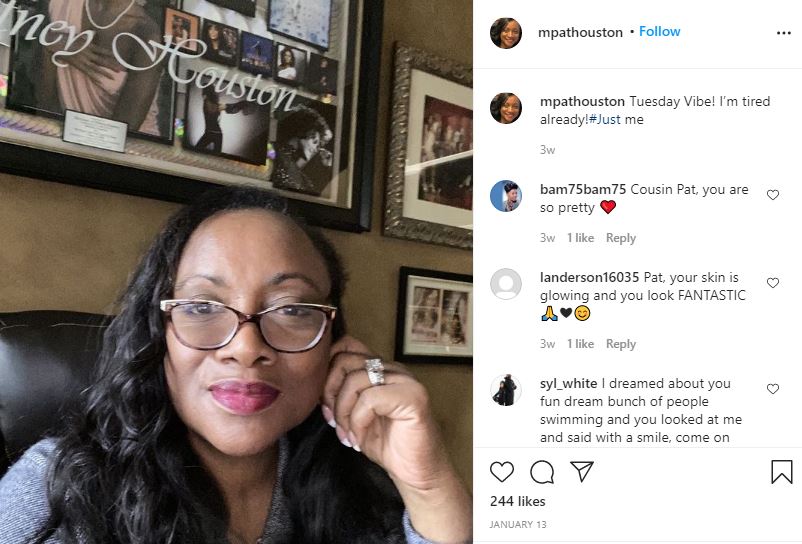 Pat Houston spent several years managing her sister-in-law Whitney Houston’s matters since the early 2000s, be it her schedules or her assets. She acted as the intermediary between the famous singer and every other aspect of her life. In a telephonic interview with Vanity Fair, she said, “I’m always the apologist that has to apologize . . . for everything.”

She now manages Whitney’s estates as the sole executor. Since Whitney’s death, the estate had received several entertainment deals, which were turned down by Pat till 2019, when she decided to open the estate to business. The estate has been looking at a wide range of potential projects, including a touring hologram, a possible Broadway musical, branding deals, and an album of unreleased tracks. 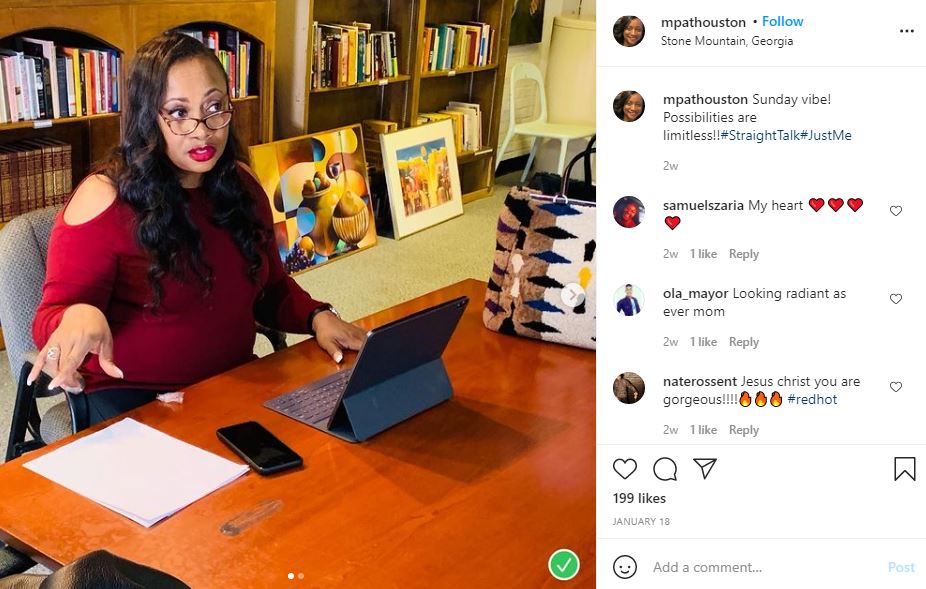 Pat has also appeared in several episodes of the TV series ‘Oprah’s Next Chapter,’ ‘Oprah: Where Are They Now?,’ ‘The Queen Latifah Show,’ ‘The Insider,’ ‘Good Morning America,’ ‘Entertainment Tonight,’ ‘Entertainment Tonight Canada,’ and ‘The Talk.’ She is also an author and has penned the book ‘Whitney: Tribute to an Icon.’ She has created a line of therapeutic scented Shea butter candles called The Marion P. Candle, the inspiration for which she drew from the “special Bond of sisterhood” she shared with Whitney.

What is Pat Houston’s Net Worth?

Pat Houston’s net worth as of February 2021 is estimated to be around $1 million.