What is Phil Keoghan’s Net Worth? 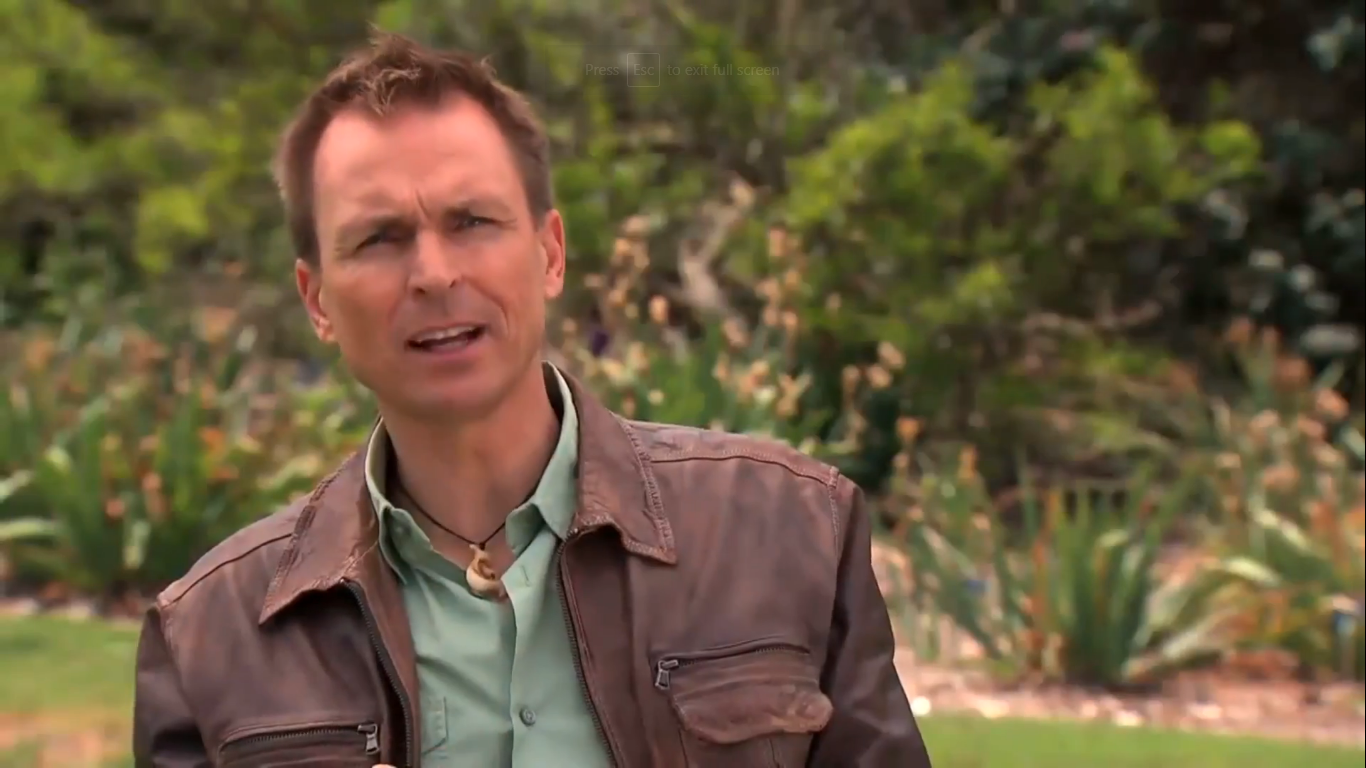 Phil Keoghan is widely known for serving as the host of CBS’s multi-Emmy Award-winning reality series ‘The Amazing Race’ since its inception in 2001. He has also served as the host of other TV shows and is one of the most traveled television hosts. Born in 1967, the Christchurch, New Zealand native, has had a fair share of adventures starting at the early age of 2. He and his family lived in Antigua and Canada for a considerable part of Phil’s childhood, owing to his father’s career. The family returned to Christchurch when Phil was in high school. After graduating high school, Phil attended St Andrew’s College in Christchurch.

Phil survived a near-death experience when he was 19, following which, he penned down a philosophy of “Tick-it Before You Kick-it” and incorporated it into a best-selling book called ‘No Opportunity Wasted.’ Phil’s television career also started around the same age, and he has been associated with television for almost 30 years now. He currently lives in Los Angeles with his wife, Louise Keoghan, and their daughter, Elle. The couple also owns residences in Matarangi on the Coromandel Peninsula and Westport, indicating enough wealth. Curious to know how this famous adventurer made his money? We have the answers for you.

How Did Phil Keoghan Make His Money?

Phil Keoghan’s television career began when he was completing a TV cameraman apprenticeship. At the time, he successfully auditioned for New Zealand’s children’s show, ‘Spot on,’ at 19. The show helped him establish his presence on the screen, and he went on to serve as the presenter in several works, including as a reporter on ‘That’s Fairly Interesting.’ Thereafter, at the age of 23, Phil and his wife, Louise, moved to the States when his show ‘Keoghan’s Heroes’ got picked up by an American network. 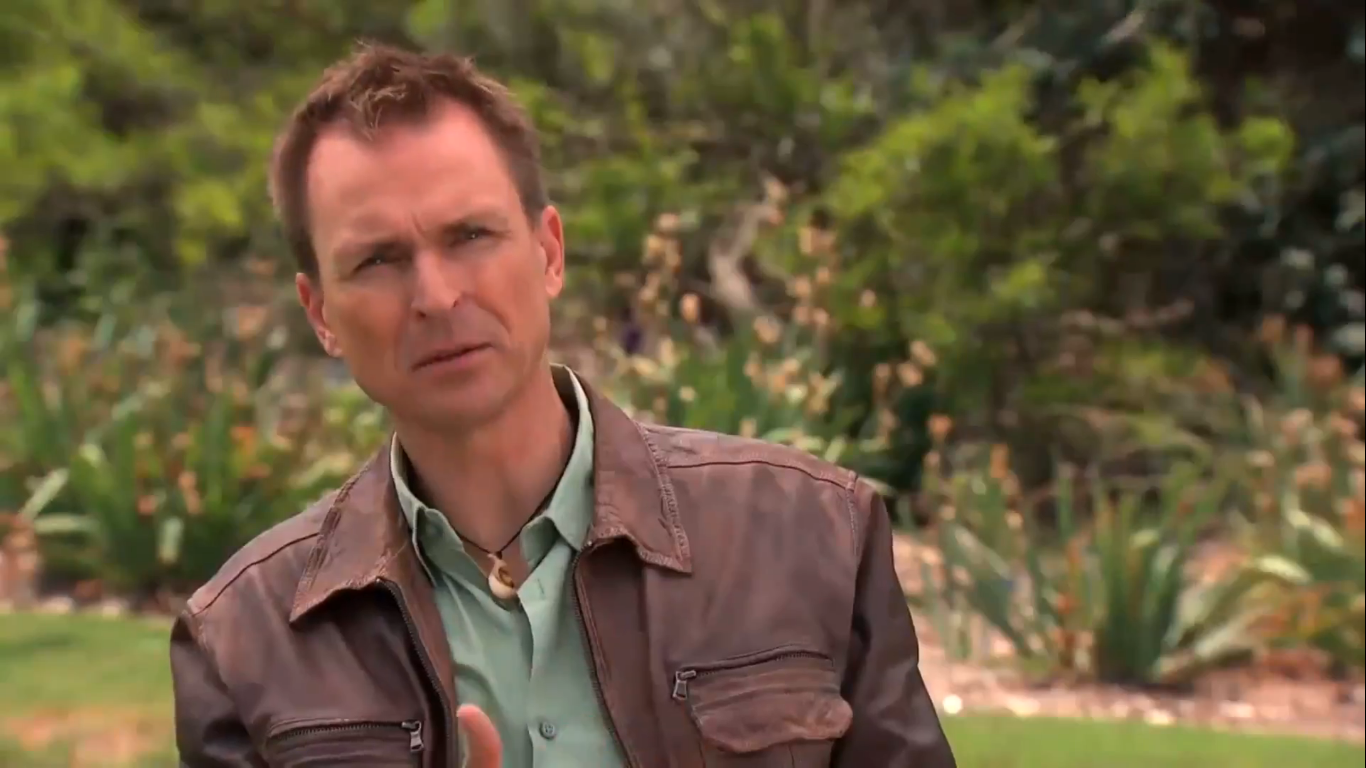 Even though he initially auditioned for the host of CBS’ ‘Survivor,’ he was offered the same role in ‘The Amazing Race.’ He has been the host of the show since 2001. During an interview, Phil admitted that his pay for one episode of the show was more than he had earned for a year on ‘Spot On.’ Phil appeared on ‘The Oprah Winfrey Show’ and shared his bucket-list of things he aspires to complete before his death.

In 2004, Phil co-developed the television show ‘No Opportunity Wasted,’ which derived its name and its basic mantra from Phil’s book. In the course of ‘The Amazing Race,’ Phil has signed a contract that gives him opportunities to develop shows for CBS. He was nominated for the Primetime Emmy Award for Outstanding Host for a Reality or Reality-Competition Program for ‘The Amazing Race’ in 2009.

Shortly after an earthquake hit Phil’s native town in 2011, Phil traveled to Christchurch to ensure his family’s safety. Additionally, he shot segments for ‘The Early Show’ to persuade viewers to help the New Zealand Red Cross. Phil Keoghan is credited with hosting more than 1000 different television feature episodes. This includes ‘National Geographic Explorer’ and ‘Velux 5 Oceans Race.’ He is currently serving as the host of CBS’ ‘Tough As Nails.’

Phil Keoghan has some unique records to his name. He has dived into the deepest underwater caves and even hand-fed sharks! As an avid cyclist, he retraced the route of 1928 Tour de France on an original heavy steel vintage bicycle without any gears. His experience was captured in an award-winning documentary called ‘Le Ride.’ Apart from his awards for his television works, Phil has been appointed a Member of the New Zealand Order of Merit for his contributions as a television presenter and to tourism. 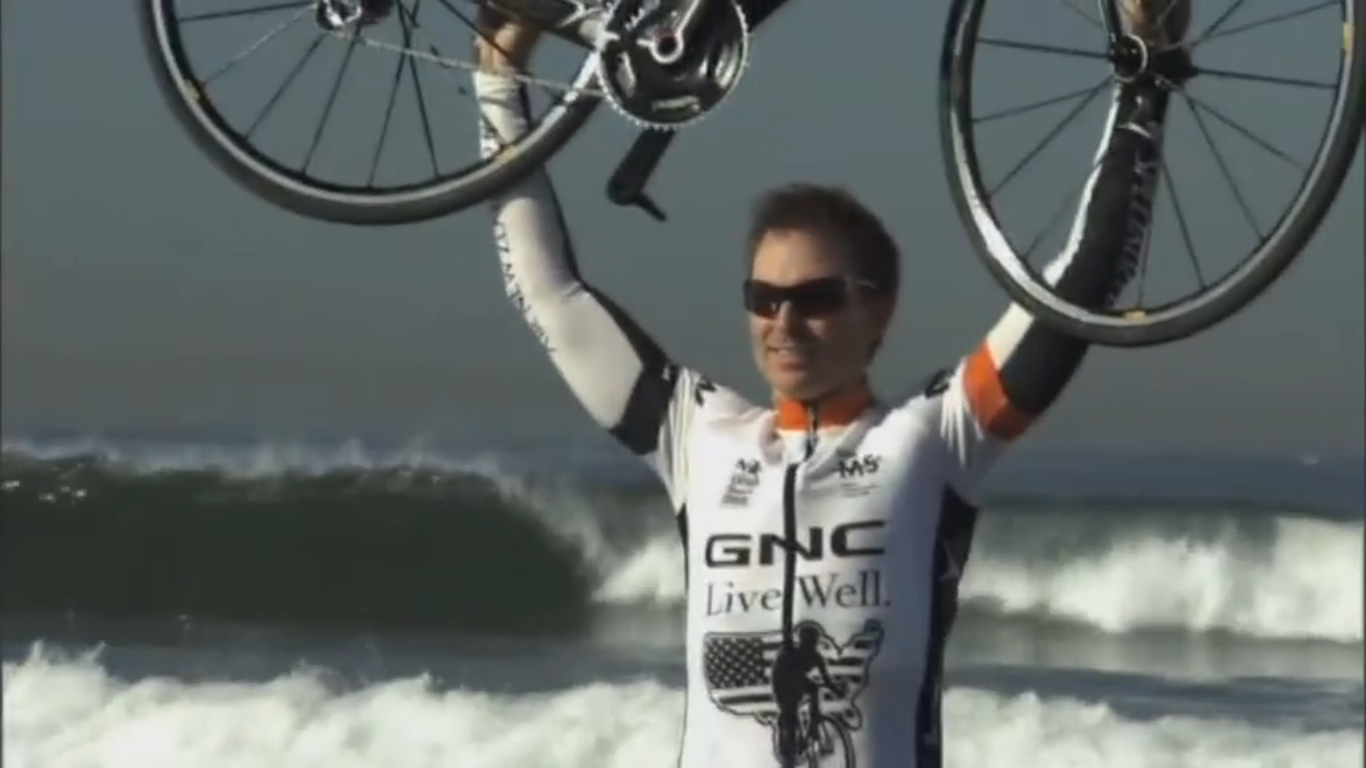 Phil is also a philanthropist, and his humanitarian endeavors include raising over 1 million dollars for his favorite charity MS. Moreover, Phil is also an entrepreneur and sponsor of a line of No Opportunity Wasted products, including the NOW Energy Bar and the NOW snack bar. He has a podcast called ‘Buckit,’ where he talks about the philosophy he developed and expanded in his book.

Phil Keoghan reportedly earns about $100,000 per episode of ‘The Amazing Race.’ Factoring in his other ventures, the adventure-seeking celebrity’s net worth is an estimated $16 million as of 2021.

Read More: Is Phil Keoghan Married? Does He Have Children?