What is Richard Hammond’s Net Worth? 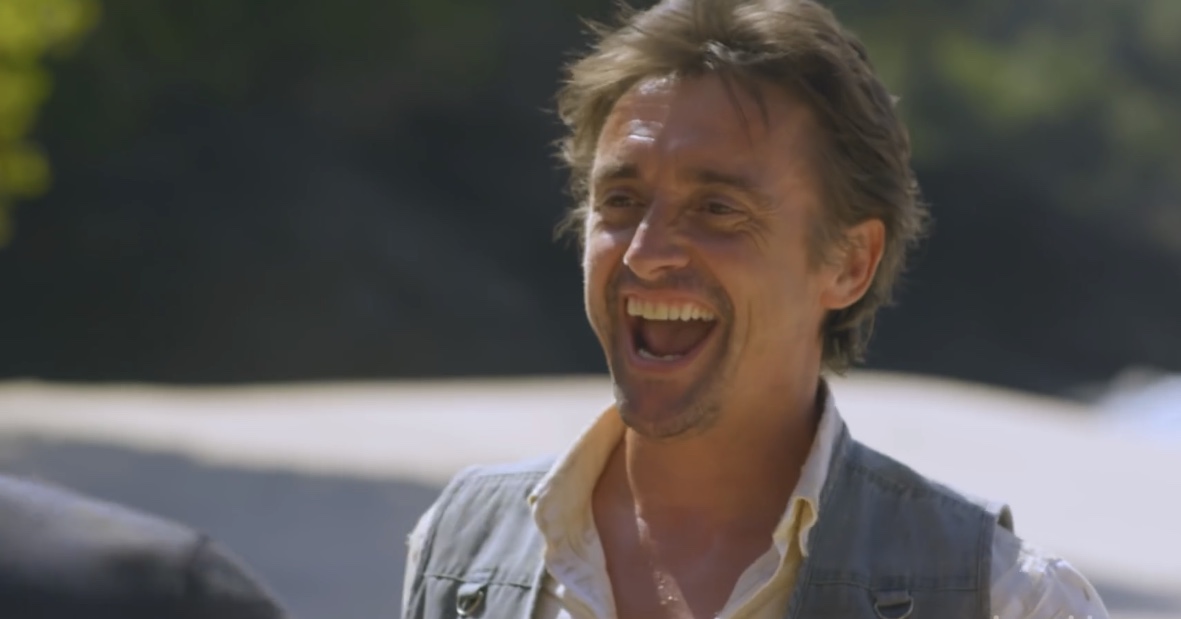 Richard Mark Hammond is a well-known media personality who is essentially a television presenter, writer, and journalist. An alumnus of the Harrogate College of Art and Technology, Hammond grew ahead to cultivate a television career where he was embraced because of his charm and radiant personality. His most famous work is BBC Two’s ‘Top Gear,’ which he co-hosted from 2002 until 2015. In 2016, Hammond moved on to ‘The Grand Tour’ television series, where he serves as a presenter.

The show also features his former ‘Top Gear’ co-hosts, Jeremy Clarkson and James May, further stretching his popularity. With the same star cast ensemble, Hammond started a social media website, DriveTribe. He has also presented other shows like ‘Brainiac: Science Abuse,’ ‘Total Wipeout’ and ‘Planet Earth Live.’ If you’re curious to know how Richard Hammond earned his wealth and how much he is worth currently, we have got your back!

How Did Richard Hammond Make His Money?

After graduation, Richard Hammond started working for BBC radio stations. He has served as a presenter in Radio Cleveland, Radio York, Radio Cumbria, Radio Leeds, and Radio Newcastle. At Radio Lancashire, he presented the afternoon session with journalist Zogg Zieglar, a frequent guest on the show who was interviewed by Hammond through a telephonic exchange. Zieglar motivated Hammond to enter television as a critic in motors, after which he auditioned for ‘Top Gear’. He thereby became a part of the show in 2002, as a presenter.

During his time in ‘Top Gear,’ Hammond was nicknamed “The Hamster” because of his small stature and hamster-like traits that he exhibited on camera. He presented the show for many years until March 2015, when his contract expired. He momentarily reappeared on a 75-minute ‘Top Gear’ special episode in June 2015. Hammond was also lauded for his work in the Sky1 entertainment documentary show ‘Brainiac: Science Abuse’ in 2003. He was soon welcomed by BBC, following which he exited the show after the fourth series.

The famed presenter’s other projects include the ‘Crufts,’ ‘The Gunpowder Plot: Exploding The Legend,’ ‘Time Commanders,’ ‘Petrolheads,’ ‘Richard Hammond’s 5 O’Clock Show,’ ‘Richard Hammond and the Holy Grail,’ ‘Good Friday,’ ‘Richard Hammond’s Engineering Connections,’ and ‘The Grand Tour,’ among others. In 2021, Hammond has joined a documentary series titled ‘The Great Escapists’ along with co-host Tory Belleci where they’re stranded on a deserted island and tested for their patience and skill.

As of January 2021, Richard Hammond’s net worth is estimated to be close to a staggering $45 million. He earned his share through a successful career in media and television. His other works as a presenter added to his wealth. Since then, Hammond has invested in Porsche cars, which he is relentlessly fond of. He has owned several models of the Porsche 911 and expressed his particular fondness for the Pagani Zonda, which he tagged as the ultimate supercar. Hammond also has a helicopter license and owns a Robinson R44 Raven II helicopter.

Read More: Where is The Great Escapists Filmed?