What is Rita Wilson’s Net Worth? 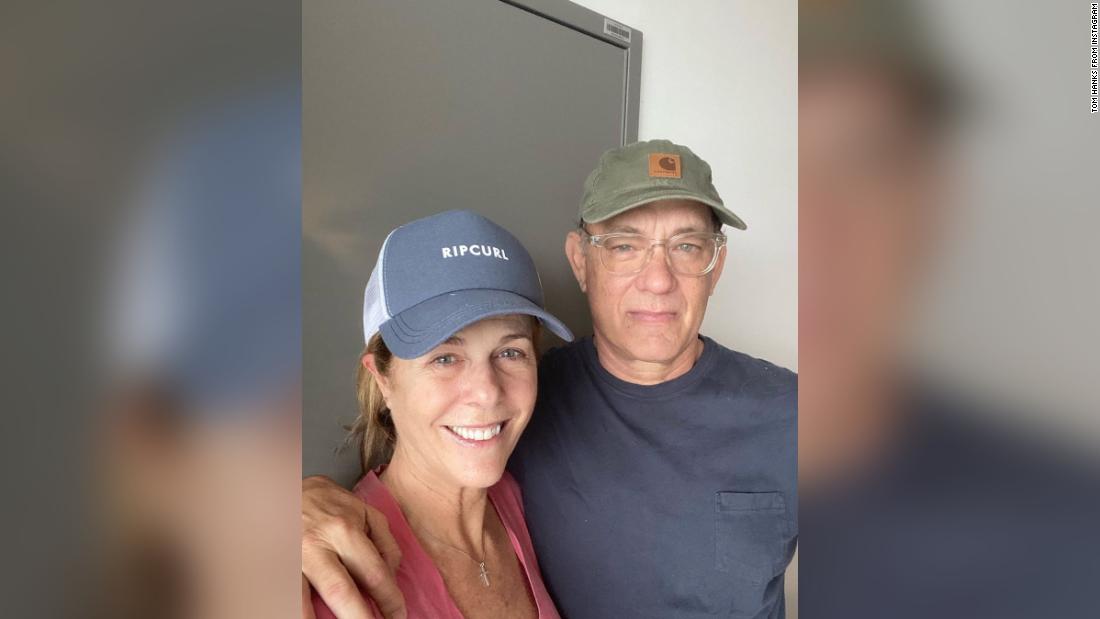 Born on October 26, 1956, in Los Angeles, California, Margarita Ibrahimoff or Rita Wilson, is an actress, singer-songwriter, and producer. Her father wаѕ bоrn іn Оrаіо, Grеесе, and her mоthеr wаѕ born аnd rаіѕеd іn Dropull I Sipërm in Albania. It is reported that Rita graduated from Hollywood High School and got a drama degree at the London Academy of Music and Dramatic Art.

Although she might also be known as Tom Hanks‘ wife now, Rita Wilson began her career in the entertainment business in the early 1970s, way before she met him. If you want to know about Rita Wilson’s earnings and net worth, keep reading.

How Did Rita Wilson Earn Her Money?

Rita Wilson’s first acting job was as a guest star role in the family comedy ‘The Brady Bunch’ in 1972. Following her debut, she made appearances on sitcoms like ‘M*A*S*H’ in 1982, ‘Three’s Company,’ ‘Bosom Buddies,’ and ‘Frasier.’

In 2006, Rita Wilson made her Broadway debut in Chicago and later returned in 2015 for the Larry David original play Fish in the Dark. She has done various Off-Broadway plays too, including Love, Loss and What I Wore, Dinner with Friends, and Distracted.

She is a singer-songwriter as well and has released two EP’s and four solo studio albums, the latest of which is titled Halfway to Home, released in 2019. She is also one of the artists for the soundtrack of the movie ‘Dawn Petrol’ in which she also starred.

Apart from all this, Rita Wilson has been a contributing editor for Harper’s Bazaar magazine, writing over twenty-one articles. She was also the Editor at Large, of a section called Huff/Post50 on The Huffington Post. Furthermore, she has also written for O, The Oprah Magazine, an Oprah Winfrey magazine primarily marketed towards women.

With more than 70 acting credits, 10 producing credits, and her music career, Rita Wilson has an estimated net worth of $100 million as of 2020. But, if you combine her earnings with her husband’s earnings from his long-standing successful career and add on the monetary amount of their combined assets on top of that, the amount becomes significantly higher and reaches $400 million. That is to say, that Tom Hanks and Rita Wilson’s combined net worth is $400 million.