What is Ronnie Ortiz-Magro’s Net Worth? 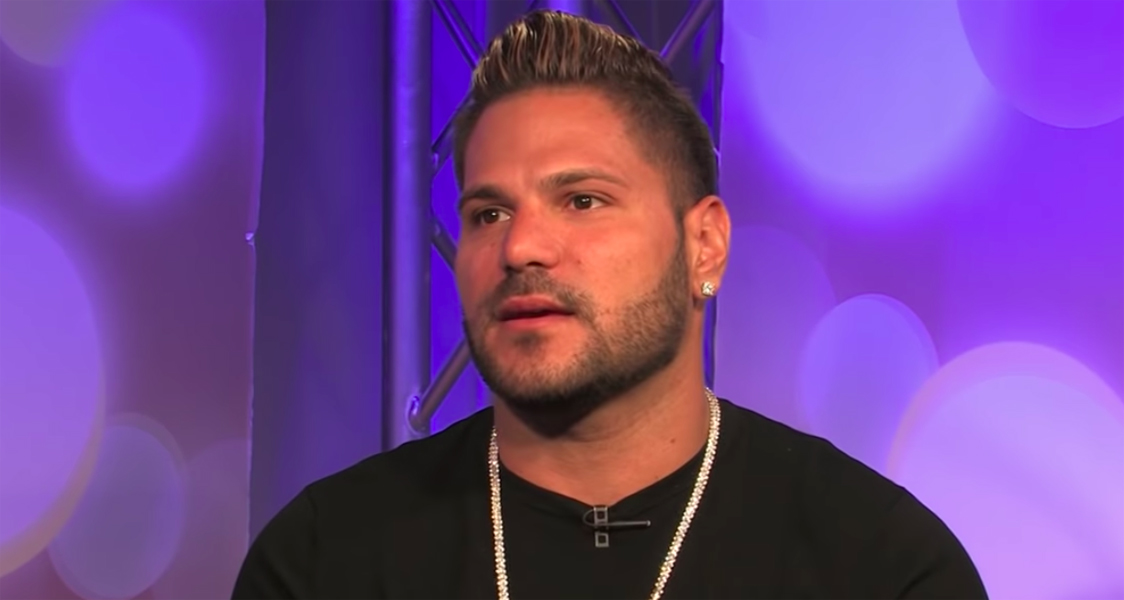 ‘Jersey Shore’ star Ronnie Ortiz-Magro first came into the public eye when he got recruited as one of the main cast members of the MTV reality series about 20-something Italian-Americans partying hard on the Jersey shore. The audiences, back in 2009, had seen nothing like the show before and so when it premiered its first season, ‘Jersey Shore’ quickly garnered a cult-like fan following and the cast members shot to instant fame. Ronald J. Ortiz-Magro Jr., born in December 1985, was raised in The Bronx, New York City. He is part-Italian and part-Puerto Rican.

Ronnie first dated fellow ‘Jersey Shore’ star Sammi Giancola for five years between 2009 and 2014. His second serious relationship (which went on and off for quite a bit) was with Jen Harley. Ronnie and Jen became parents to a baby girl in 2018. In 2019, Ronnie was arrested and charged with domestic battery and kidnapping his daughter. He admitted to struggles with alcoholism and depression. In early 2020, Ronnie was sentenced to 36 months of probation and 30 days of community labor for his crimes but got no jail time. He is now seemingly in a much better place, in a very happy relationship with Saffire Matos, and trying to be a better father to his daughter (who he is co-parenting with Jen). Curious to know more about Ronnie’s career and net worth? We’ve got you covered.

How Did Ronnie Ortiz-Magro Make His Money?

Before he plunged into the world of reality television, Ronnie used to work in real estate. He was a part of his father’s real estate business before he auditioned for ‘Jersey Shore’ and got selected as one of the main cast. Ronnie appeared on all six seasons of ‘Jersey Shore’ from 2009 to 2012. In 2011, he also participated in TNA Wrestling’s ‘Impact Wrestling’. Ronnie, along with several other ‘Jersey Shore’ cast members, appeared in the 2012 film ‘The Three Stooges’. In 2017, Ronnie became a part of the second season of the dating reality show ‘Famously Single’. He also went on ‘Celebrity Fear Factor’ in 2018.

Read More: What is Mike “The Situation” Sorrentino’s Net Worth?