What is Sacha Baron Cohen’s Net Worth? 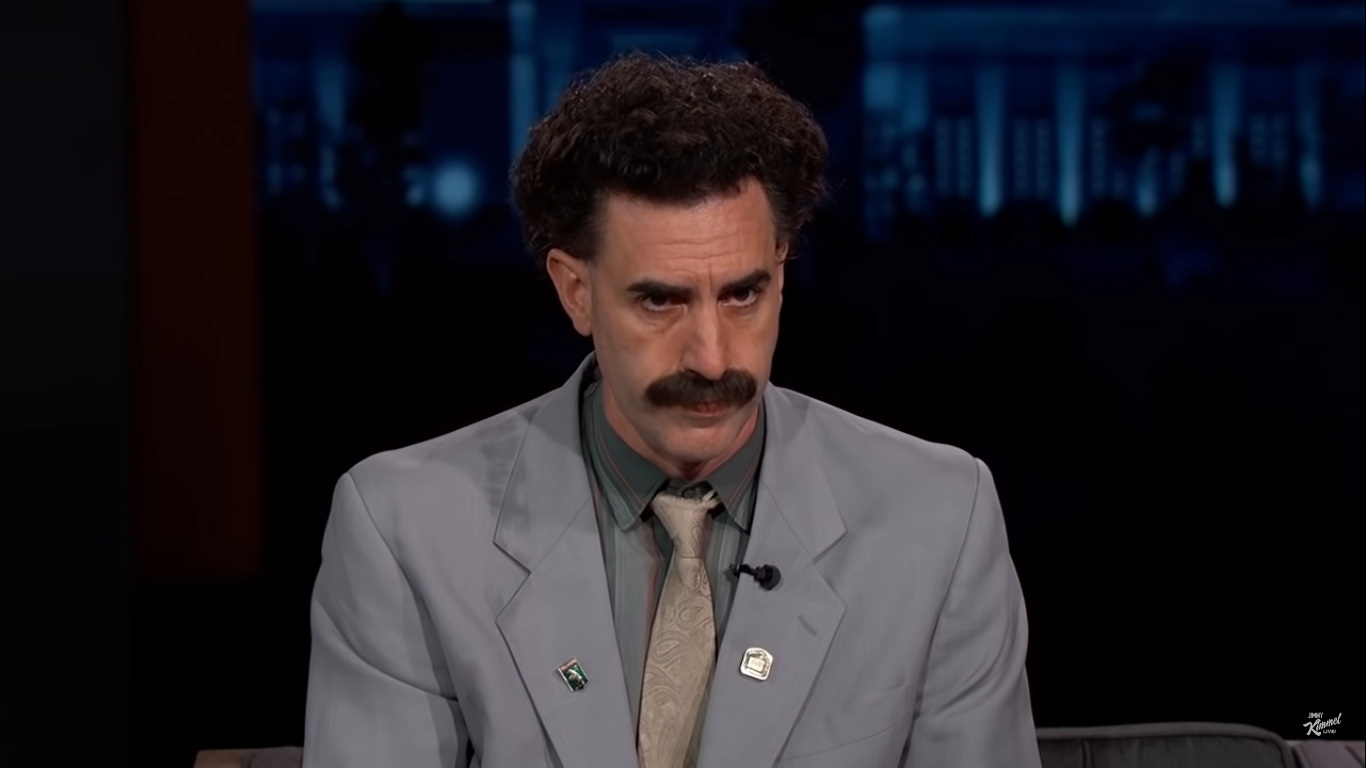 Sacha Noam Baron Cohen is an English comedian and actor known for portraying satirical characters on-screen. He was born in 1971 in Hammersmith, London, to Daniella, an Israel-born photographer, and Gerald, a clothing store owner born in London. Cohen received his education from St Columba’s College, St Albans at first. He then enrolled at The Haberdashers’ Aske’s Boys’ School, an independent school in Elstree, Hertfordshire. He took up History as his subject with a specialization on anti-semitism at Christ’s College, Cambridge, and graduated in 1993 with upper-second-class honors.

Cohen was also a member of the Cambridge University Amateur Dramatic Club. While with the club, Cohen performed in shows including ‘Fiddler on the Roof’ and ‘Cyrano de Bergerac.’ He also received clown training in Paris from master-clown Philippe Gaulier. After completing his education, Cohen landed several small roles before being thrust into the limelight owing to his portrayal of the character Ali G. He has since created several other satirical characters. He has been regarded by The Times as one of the 30 best living comedians. If you are curious to find out how Cohen made his wealth, we have you covered.

Sacha Baron Cohen started his career as a fashion model after his graduation. In the early 1990s, he had landed a role as the host of a weekly program on Windsor cable television’s local broadcast. He then went on to serve as the host for ‘Pump TV’ from 1995 to 1996. Cohen made his feature debut in the 2000 British comedy ‘The Jolly Boys’ Last Stand.’ His breakthrough came in the form of one of his original characters, Ali G, representing the stereotype of a British suburban male that imitates the black British hip hop culture. Cohen was highly lauded for his comedic talents and received awards for the same. 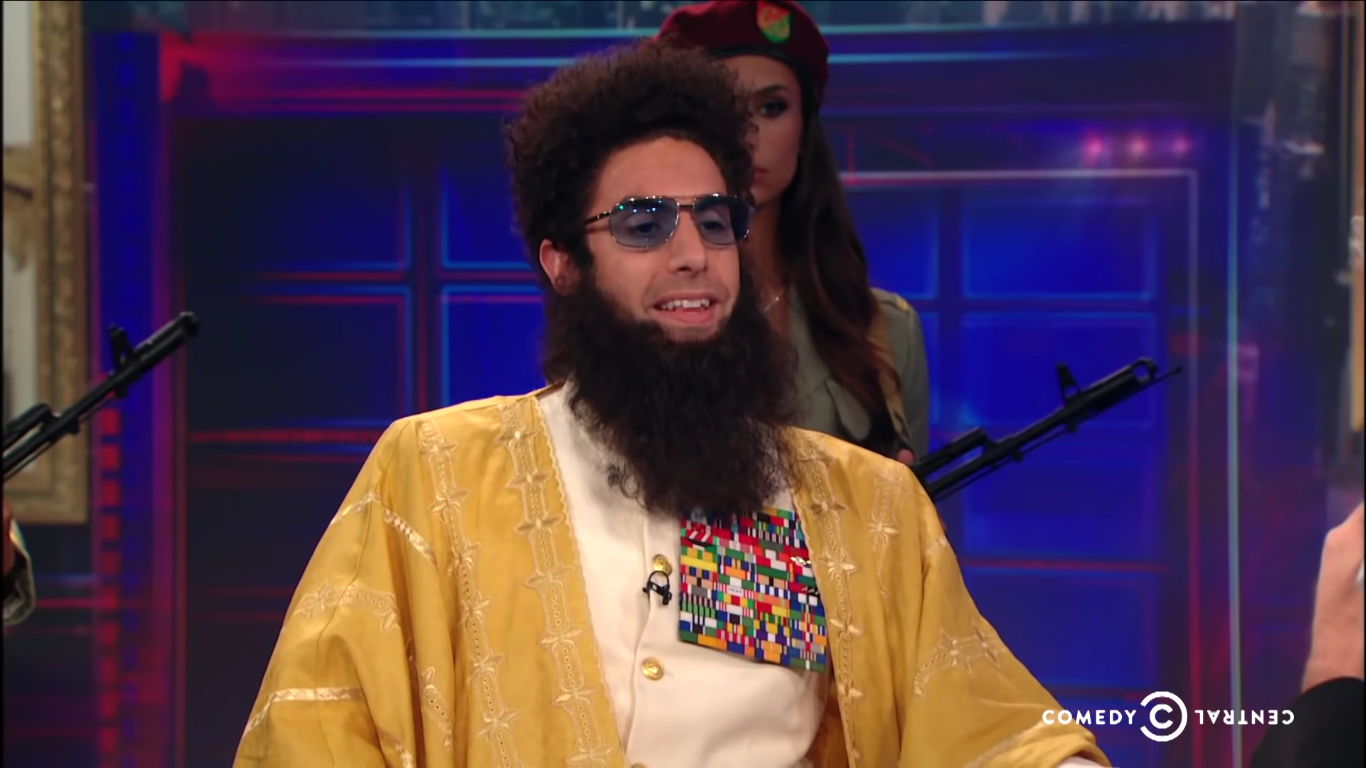 Cohen’s character Borat Sagdiyev first appeared in small skits on F2F on Granada Television in the UK. Cohen reprised the role of the character in a 2006 film ‘Borat: Cultural Learnings of America for Make Benefit Glorious Nation of Kazakhstan,’ for which Cohen received the 2007 Golden Globe in the “Best Actor – Musical or Comedy” category. Other notable characters Cohen has played include Brüno Gehard, an ostentatiously gay Austrian fashion show presenter.

Cohen’s movie ‘The Dictator,’ wherein he played the role of Admiral General Aladeen, a dictator from a fictional country called the Republic of Wadiya, received rave reviews. His portrayal of Abbie Hoffman in ‘The Trial of the Chicago 7‘ has been critically acclaimed as well. He reprised his role as Borat Sagdiyev in a second movie, ‘Borat Subsequent Moviefilm,’ released 14 years after the first. 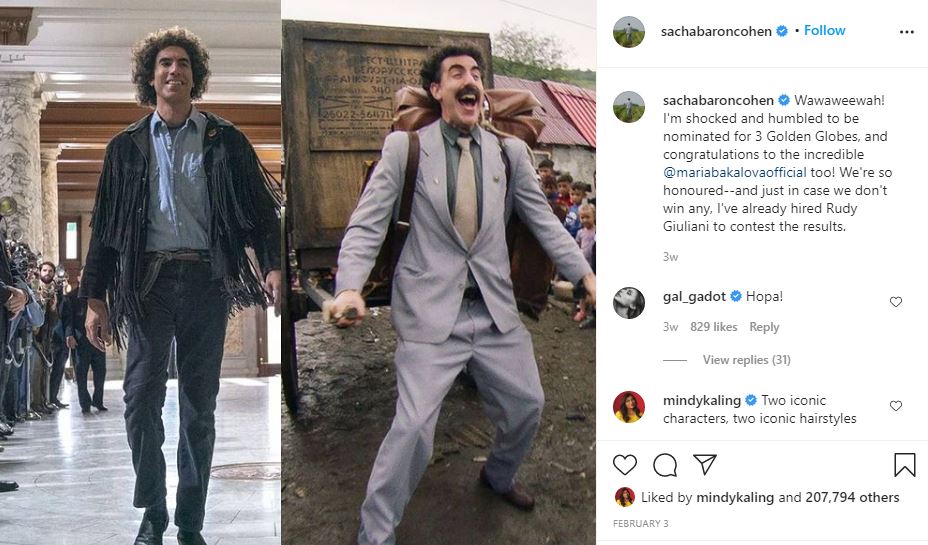 What is Sacha Baron Cohen’s Net Worth?

Sacha Baron Cohen’s net worth as of 2021 is estimated to be around $160 million.

Read More: Is Sacha Baron Cohen Married? Does He Have Children?