What is Sandra Diaz-Twine’s Net Worth? 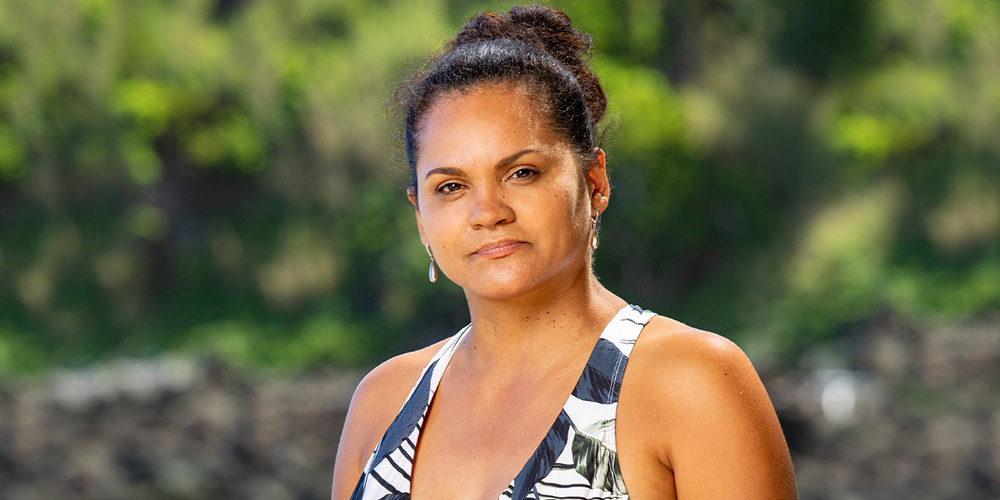 Sandra Diaz-Twine is better known as “The Queen” to fans of reality television, ever since she became the first person to win 2 seasons of the insanely popular reality series ‘Survivor’. Sandra was born in July 1974, in Stamford, Connecticut. After a short stint in the US Army, Sandra worked as a legal secretary in Fayetteville, North Carolina, where she lives with her Army man husband Marcus. Sandra is the mother of two daughters, Tatiana and Alanna. Curious to know how Sandra made her money and how much her current net worth is? Let’s find out!

How Did Sandra Diaz-Twine Make Her Money?

Sandra served in the US Army for a while as a chemical repair specialist. She later took on the role of an office administrator in the Army for a short duration. After returning home to Fayetteville, North Carolina, Sandra started working as a legal secretary in a law firm. Her life changed when she was selected to participate in the seventh season of ‘Survivor’, better known as ‘Survivor: Pearl Islands’. Incredulously, Sandra did not know how to swim and her apparent lack of physical strength made her seem like an early target. But the dark horse that she is, Sandra survived using her resourcefulness and sneaky gameplay until she was the Sole Survivor who won the $1 million cash prize.

In 2010, Sandra returned to compete in season 20 of ‘Survivor: Heroes vs. Villains’, and initially claimed that she was wrongly classified as a Villain. But when she famously ripped Hero Jessica “Sugar” Kiper’s top off during a challenge, Sandra cemented her place as a Villain. She won season 20 also, becoming the first player to ever win ‘Survivor’ twice. It was after her second win that Sandra became the self-proclaimed “Queen of Survivor”.

Sandra next appeared in season 34 of ‘Survivor: Game Changers’, but was eliminated at the 15th place. Throughout the season, she had a big target on her back because she had already won twice before. Sandra also appeared in season 39 of ‘Survivor: Island of the Idols’, not as a castaway but as a mentor to the other players alongside former winner Rob Mariano. Sandra’s latest season of ‘Survivor’ is season 40 ‘Survivor: Winners at War’, which she quit midway. Sandra announced her retirement from ‘Survivor’ when she left season 40, choosing not to continue the physically stressful game.

Sandra Diaz-Twine’s net worth, as of 2020, is estimated to be close to $3 million. Her exact net worth and properties she owns are not disclosed as public information. Currently, Sandra is a stay-at-home mom and mostly sells her ‘Survivor’ merchandise on social media. Of course, having won a total of $2 million on ‘Survivor’ must have contributed considerably to her comfortable lifestyle.