What is Shep Rose’s Net Worth? 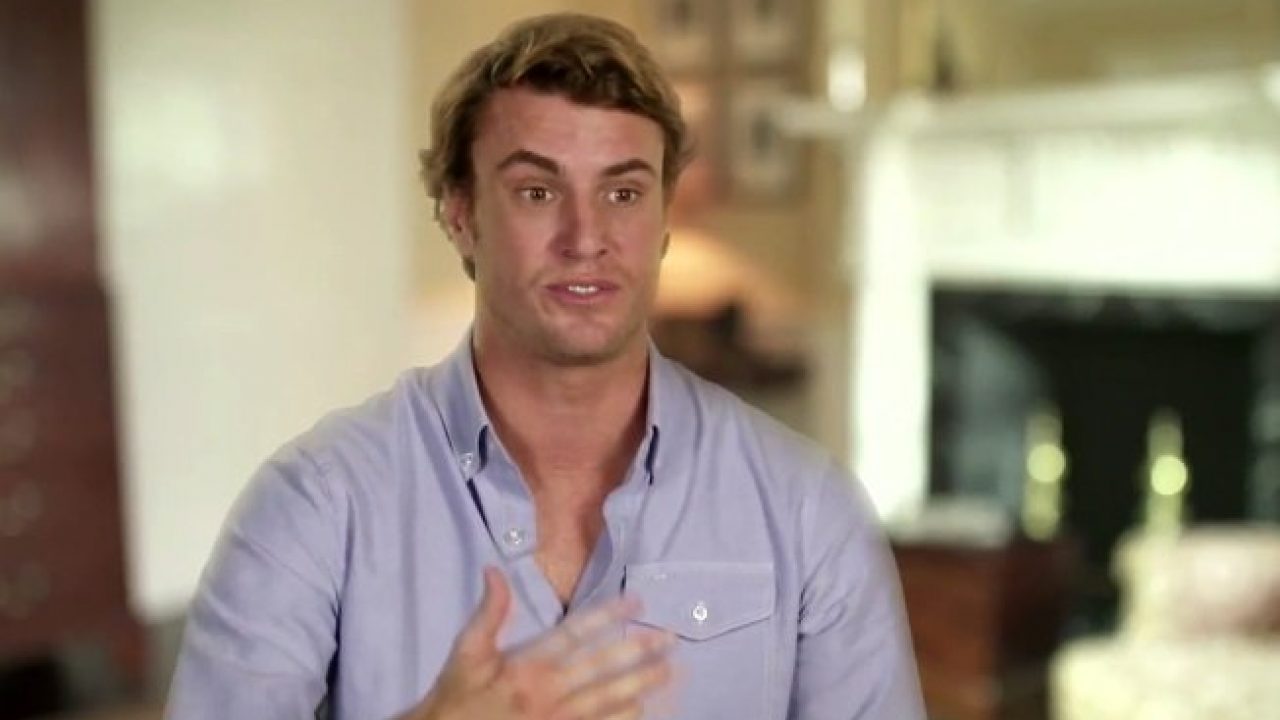 Shep Rose comes from a very influential and rich family of “old money”. Shep (full name William Shepard Rose III) is a reality TV star from Charleston, South Carolina. He is one of the main cast members of ‘Southern Charm‘, a reality docuseries that follows the charmed lives of Charleston’s elite socialites. Most of the cast come from generations-old family affluence and have a huge legacy inheritance to their names. Shep Rose is one of the richest on the show that’s all about rich people. Born in 1980 in South Carolina, Shep has a reputation as a ladies man, though now he seems to have grown tired of his playboy lifestyle. Shep is very close to his family (who even have a South Carolina town named after them!) and loves to fish, golf, and spend time with his friends. Curious to know what Shep Rose’s net worth is and how he amassed his fortune? We’ve got all the information right here.

How Did Shep Rose Make His Money?

Shep referred to himself as a “trust fund baby” once in an interview, before back-tracking and quickly saying that he takes care of himself. This was in answer to a question relating to how he paid his bills, to which his mother also responded that the family did not support Shep financially and he funded his own lifestyle. While many fans thought that an obvious cover-up, Shep does seem to have several successful sources of income credited to his name. After college and MBA (from Vanderbilt no less!), Shep worked in real estate for a while under the tutelage of his father’s friend. But he left the real estate biz when the 2008 recession hit. He then opened a restaurant in Charleston (it’s basically a dive bar selling gourmet hotdogs), together with some of his friends, and it became a popular hangout destination for the local crowds.

Reality TV must make up for a major chunk of his income as well. Apart from being a main cast member on ‘Southern Charm’ since day one, Shep did another Bravo show in 2017, called ‘RelationShep’, which follows him on his quest to find the girl of his dreams through a series of blind dates set up by friends all over the country. Nothing came out of it though, because Shep and the winner Bella Clark were broken up by the time the show even premiered. Apparently, his latest salary on ‘Southern Charm’ is a sweet $30,000 per episode. In the earlier seasons, it used to be $25,000 per episode. Apart from reality TV and the restaurant, Shep also has his own clothing brand called ShepGear, which sells coastal gear. He also has several brand sponsorships on his social media to further supplement his income.

Shep Rose’s net worth in 2020 stands at an estimated $4 million. It is unclear whether this amount includes family money or just his own earnings, though.