What is Survivor 2021 Release Date? 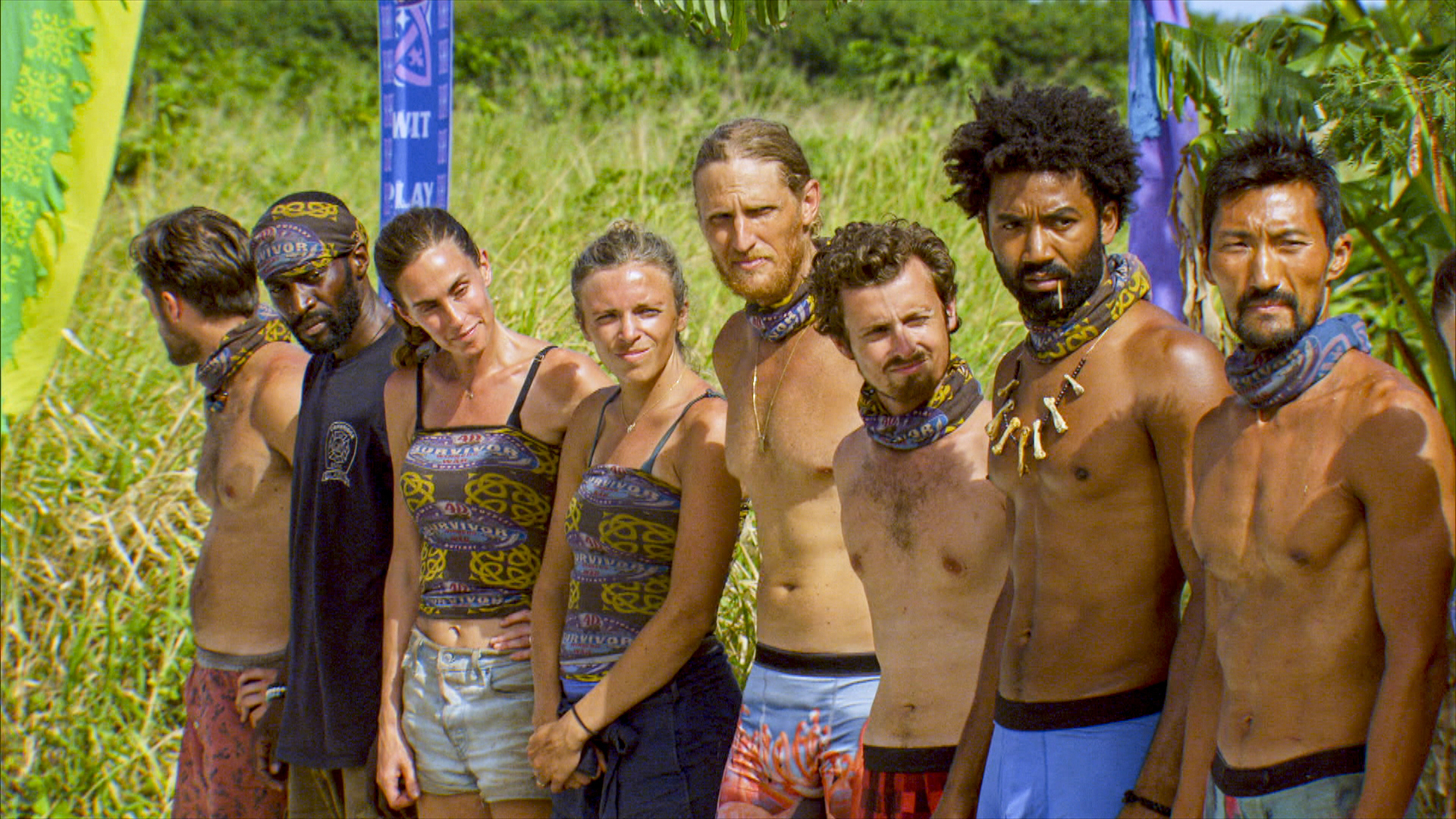 ‘Survivor’ is an exciting survival reality TV show that has enjoyed a dedicated fan following since its premiere in May 2000. Considered to be on the top rung of reality shows on modern television, ‘Survivor’ drops a group of contestants in an isolated location with a single goal of surviving. Being dropped off in the wild without any help, the contestants have to find food, water, and shelter in order to make it through.

Additionally, group votes are held at specific intervals to aid in elimination until one survivor remains. Praised for its unscripted nature and the numerous thrills it provides, ‘Survivor’ has received wide praise from fans and critics alike. With season 40 now behind us, fans want to know when their favorite reality show will return to screens. Let’s find out, shall we?

‘Survivor’ season 41 will premiere on September 22, 2021, at 8 pm ET on CBS. Following the two-hour premiere episode, the show will release new installments weekly, each having an average runtime of 43 minutes.

We’re back…and the monster is hungry.🔥 Get ready for a #Survivor season like no other starting September 22nd on @CBS. pic.twitter.com/50tGBwRH2d

‘Survivor’ generally airs two seasons per year. Thus, season 41 was supposed to begin production in Fiji in March 2020 and premiere by September 2020. However, the COVID-19 pandemic ruined all plans, and production was initially delayed until May 2020 because of international travel restrictions. Moreover, Fiji even introduced a COVID-19 policy where they closed their borders to all non-residents.

Unfortunately, production could not resume in May as the restrictions were still substantial. Thus, production was finally delayed to Spring 2021, with a release planned for September. Additionally, fans have more reasons to rejoice as CBS had confirmed that ‘Survivor’ will be back for season 42.

Fan favorite and series veteran Jeff Probst will be back as the host for ‘Survivor’ season 41. Probst has appeared as the host in every season to date and even won four Emmy Awards for his brilliant hosting abilities. As the show was supposed to film in March 2020, the list of contestants was set. However, with the delay due to the Covid-19 pandemic, the list is likely to be changed.

Moreover, the contestants who remain will have to be given the green light after medical tests. Additionally, CBS introduced a 50% diversity mandate that producers will have to follow while fixing the cast for season 41. Up until now, there has been no official word about the cast from the network. However, sources have claimed that season 41 will have eighteen contestants – nine men and nine women. Moreover, the age of the survivors will most likely vary from 20 to 52.