What is Teresa Giudice’s Net Worth? 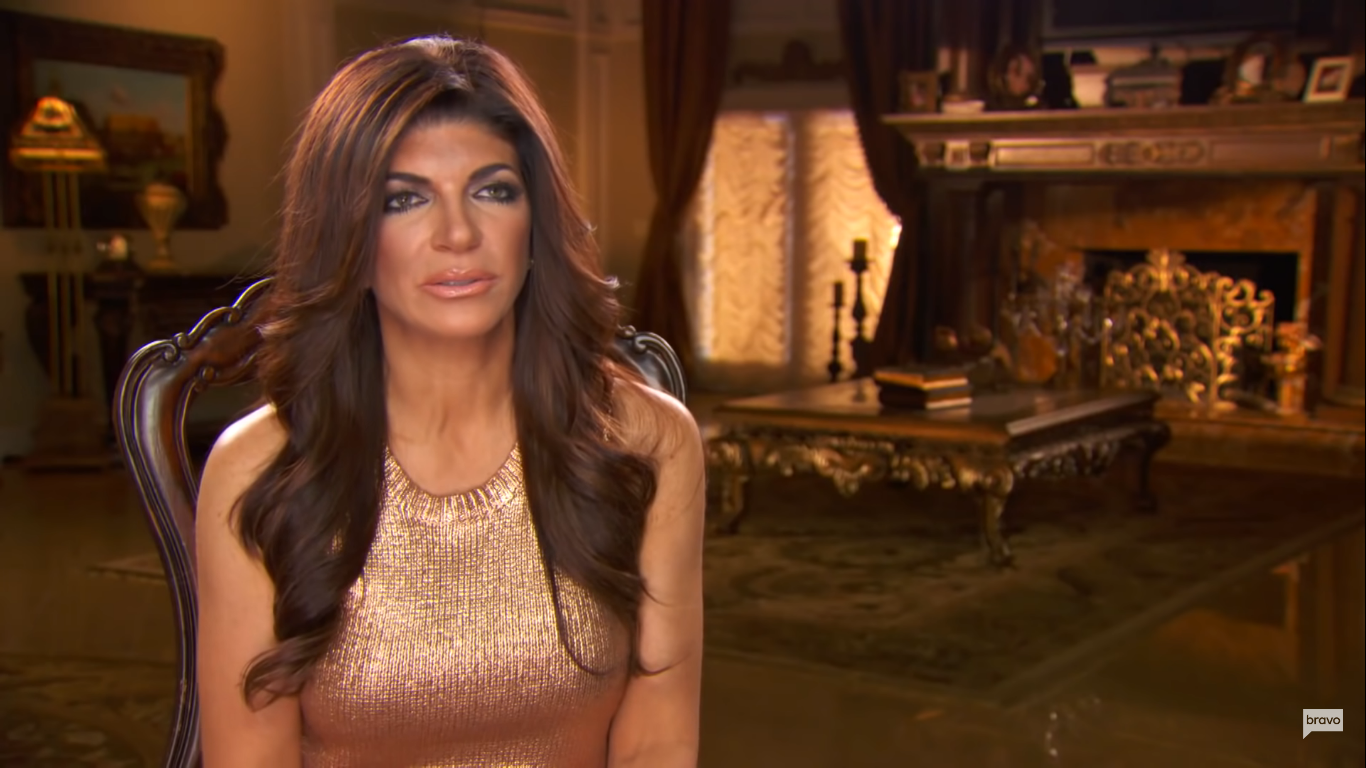 Teresa Giudice is a television personality best known for being one of ‘The Real Housewives of New Jersey.’ She is also the author of multiple bestseller books. Teresa was born Teresa Gorga in 1972 in Paterson, New Jersey. Her parents, Giacinto and Antonia Gorga, are Italian immigrants from the town of Sala Consilina in the Campania region of southwestern Italy. She also has a younger brother named Giuseppe “Joey” Gorga. Both the Gorga siblings had a Roman Catholic upbringing.

Teresa completed her college education at Berkeley College in New Jersey, where she studied fashion marketing and acquired a bachelor’s degree in it. After her graduation, Teresa worked in fashion marketing and management. She worked as an associated buyer with Macy’s in New York before deciding to quit her job and stay back home to raise her children.

Teresa and her former husband, Giuseppe “Joe” Giudice, a construction builder and restaurant owner, split in 2019 after 20 years of marriage. Teresa has four daughters out of her marriage to Joe. Her career in the entertainment industry began with her being cast in ‘The Real Housewives of New Jersey’ since season 1. If you are wondering how Teresa made her money, we have the answers.

How Did Teresa Giudice Earn her Wealth?

Teresa Giudice was cast as one of the original cast members of ‘The Real Housewives of New Jersey.’ She has appeared in the show since its pilot season. She has also starred in Donald Trump’s season of ‘The Celebrity Apprentice.’ A unique aspect of the show is its involvement with various charities. After Teresa raised $70,000 on the show, she donated all of it to her selected charity, The NephCure Foundation. 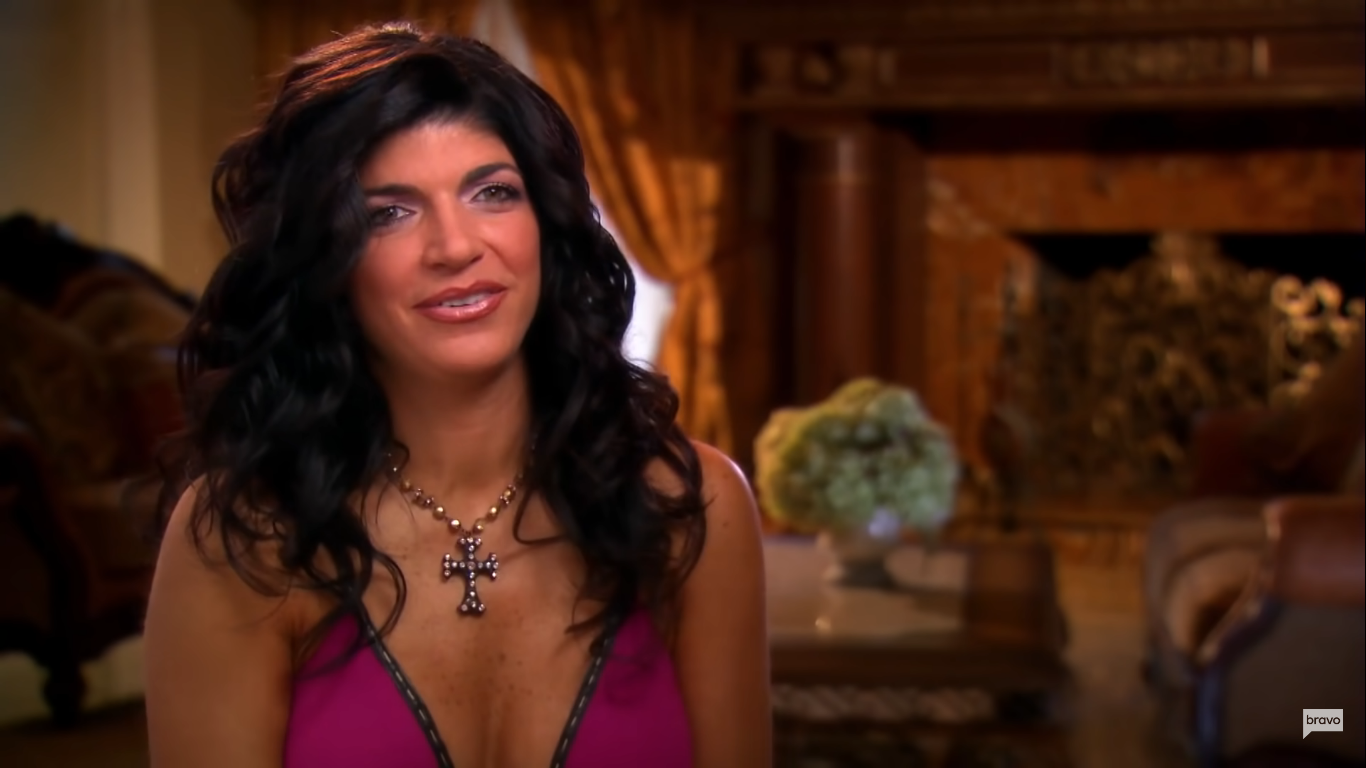 Her book ‘Turning the Tables: From Housewife to Inmate and Back Again’ (2016) is a memoir written in collaboration with K.C Baker, chronicling the time Teresa spent incarcerated in prison for committing fraud and how she managed to come back stronger after her release. ‘Standing Strong’ (2017) is her second memoir, detailing her life after prison. 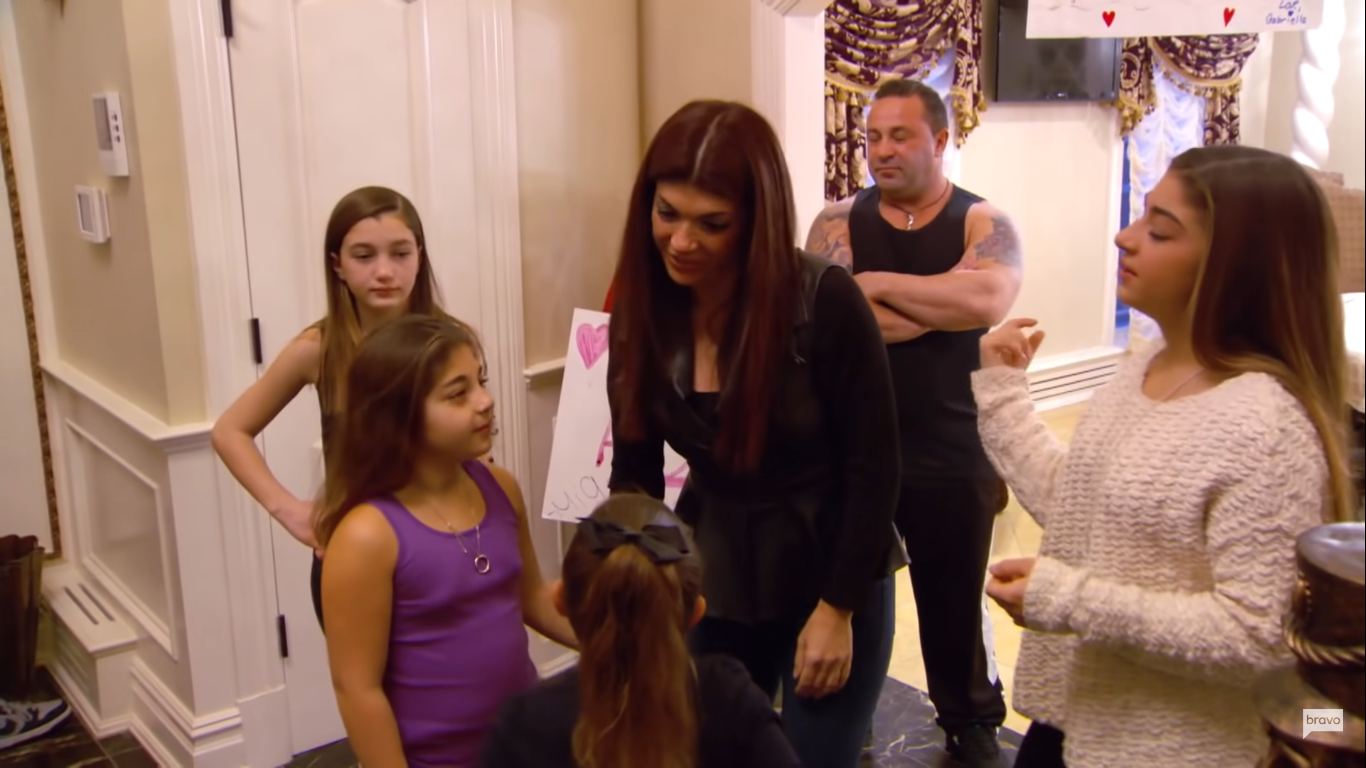 Teresa Giudice is also quite the entrepreneur. She is the creator of Fabellini, a line of flavored alcoholic cocktails. She also owns the haircare line Milania, named after her daughter and created in collaboration with Jerel Sabella. Her entrepreneurial ventures also include a now-closed restaurant that Teresa owned with her brother Joe Gorga and his wife, Melissa Gorga. However, the restaurant did not bring in substantial income and had to be closed within a year of its opening. 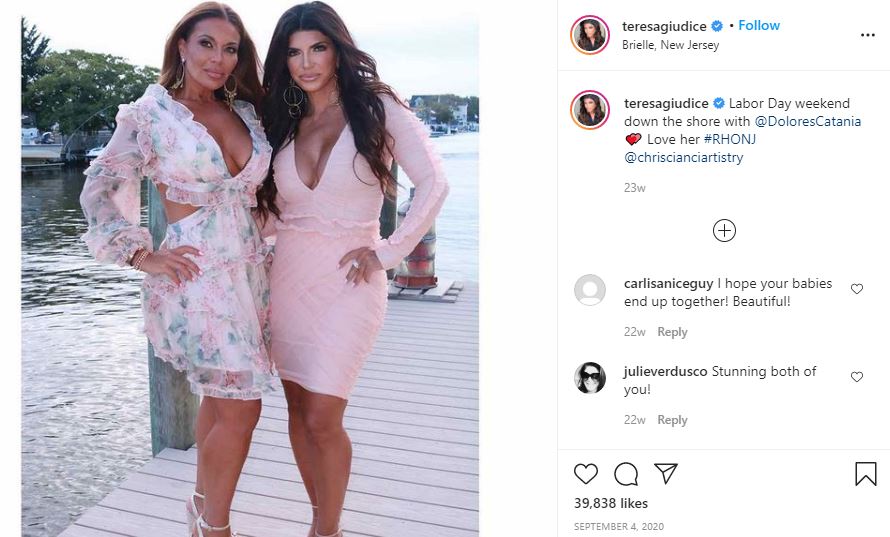 Additionally, Teresa has launched a line of ready-to-use gourmet foods straight from Italy, Skinny Italian-Fabulicious Foods. Teresa Giudice is a trained and certified yoga instructor as well. She started doing yoga while she was in prison and found that it helped her quite a lot during the tumultuous time in her life. Teresa is also a social media influencer now and also earns through product and brand promotions on her Instagram. 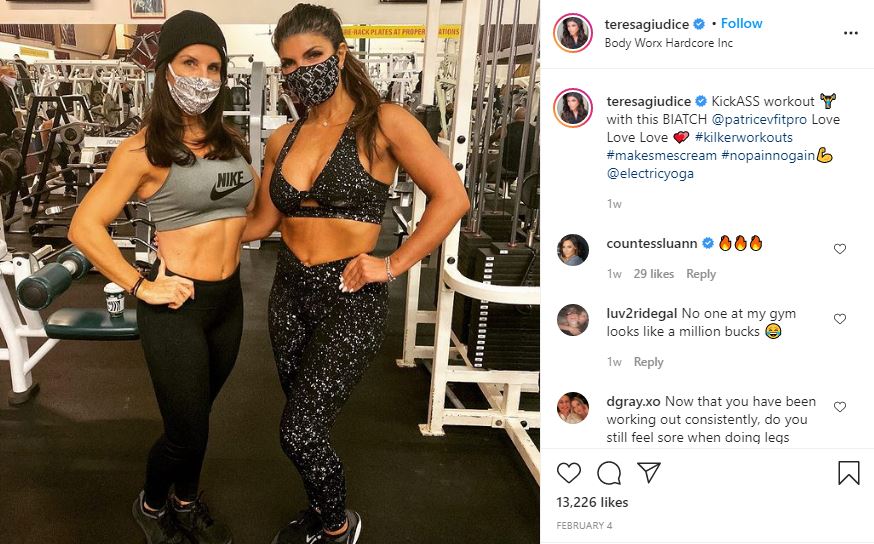 What is Teresa Giudice’s Net Worth?

Teresa Giudice’s net worth in 2021 is estimated to be around $500,000. At the time of her prison conviction for federal fraud (wire fraud and bankruptcy fraud, among other charges), she owed the government a whopping $11 million in debt. So, to go from a net worth of -$11 million to $500,000 in the space of a few years is quite an achievement.