What is The Miz Net Worth? 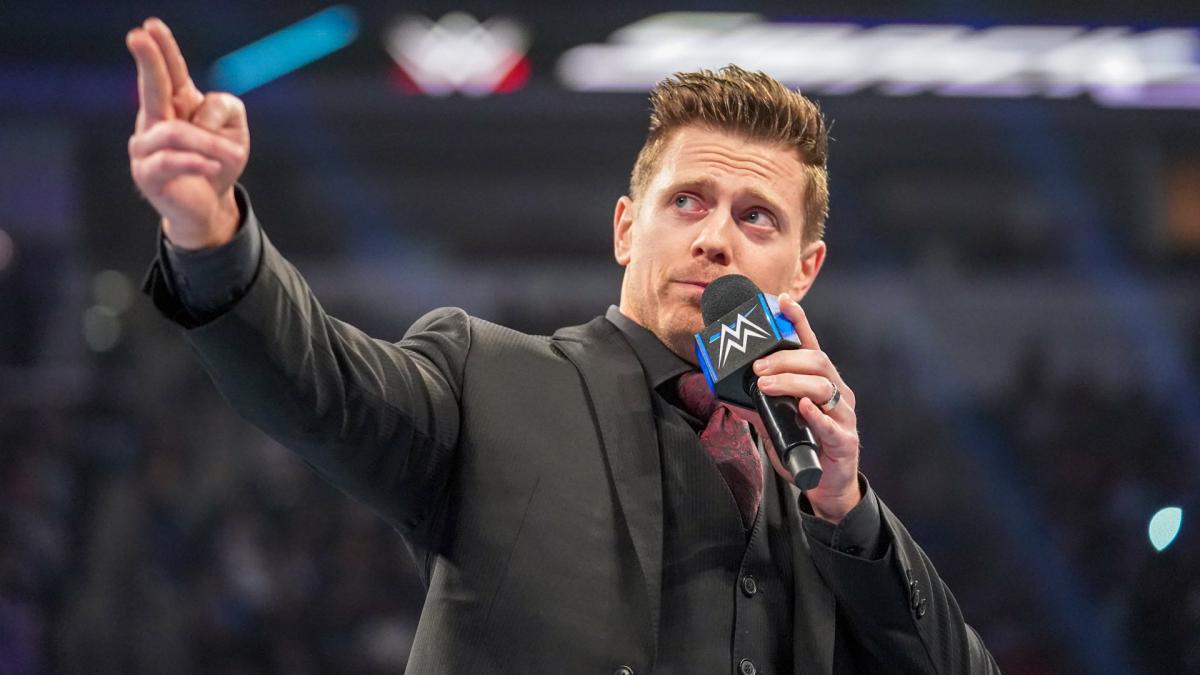 Michael Gregory Mizanin, born in January 1980 in Ohio, is more popularly known by his other persona ‘The Miz’. The Miz is a professional wrestler, reality TV star, show host, actor, and media personality. Having made his debut as a pro wrestler in the year 2003, The Miz has gained a solid reputation as one of the most prolific and successful pay-per-view fighters. He currently performs on the Raw brand, being signed on to WWE. The Miz also stars in his own reality series, ‘Miz & Mrs‘, which follows his personal life with his wife and fellow pro wrestler Maryse. The Miz and Maryse got married in 2014 after dating for a long time and now live in an impressively sized mansion in Thousand Oaks, California, with their two little girls. Curious to know how The Miz amassed his wealth and how much his current net worth is? We’ve found out this information for you.

How Did The Miz Make His Money?

The Miz was already a well-known reality TV star before he made his wrestling debut in 2003. His first appearance on reality television was on MTV’s ‘The Real World: Back to New York’ in 2001. Between the years 2002 and 2005, The Miz appeared in multiple spin-offs of the ‘The Real World’ series, such as ‘Real World/Road Rules Challenge’ (‘Battle of the Seasons’, ‘The Gauntlet’, ‘The Inferno’, ‘Battle of the Sexes 2’, and ‘The Inferno 2’). He was also part of the “reality stars” special episode of ‘Fear Factor’ in 2006.

Apart from his reality TV stints, The Miz also made money acting in films like ‘The Marine Series’ (installments 3 to 6 of the franchise), ‘Christmas Bounty’, and ‘Santa’s Little Helper’. He has also appeared on singular episodes of shows ‘Psyche’, ‘Sirens’, and ‘Supernatural’. In recent years, apart from the pro wrestling ring, The Miz has been spotted on TV hosting reality shows which include several seasons of ‘The Challenge’ (‘Invasion of the Champions’, ‘Stars vs. Champs’, ‘Vendettas’, ‘War of the Worlds’) and ‘Cannonball’. His most prominent reality TV role is on his own show, ‘Miz & Mrs’, alongside wife Maryse.

Even though The Miz clearly has a pull in reality television and must be bringing in some sweet cash from all the shows he hosts, his main source of income remains his pro wrestling career. Associated with WWE for almost the entire last decade, The Miz has become one of the best and most popular performers in the ring. He has won multiple championships and titles so far in all his time wrestling, including the WWE Intercontinental Championship, which he won in 2012. The Miz also gets paid handsomely for public appearances and social media brand endorsements.

The Miz Net Worth

The combined net worth of The Miz and his wife Maryse, as of 2020, is approximately $15 million. If we look at just The Miz’s financial status, his own sole net worth is estimated to be $10 million. The Miz and Maryse jointly own their sprawling mansion in Thousand Oaks, California. It is a 10,400 square foot home that they purchased in August 2019 for $6.4 million.